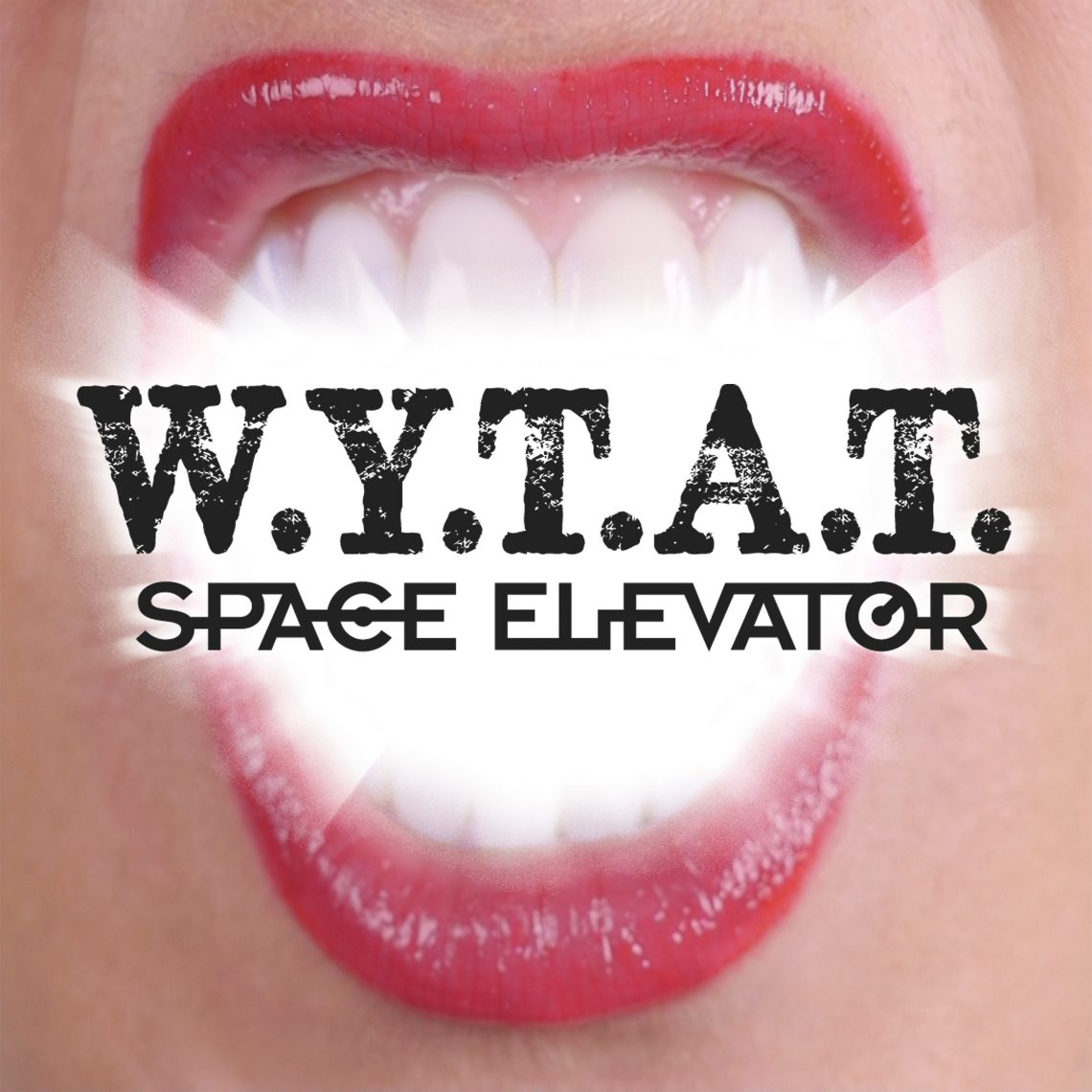 SPACE ELEVATOR releases the new single and  video for the song “W.Y.T.A.T.” today. The song is taken from the current album “Space Elevator II”.

Frequently praised by reviewers as the stand out track from Space Elevator II, the new album which entered the official UK Rock charts at top 40 and reached number 16 in the Indie breakers charts.

“What Ya Think About That” was written in the studio by the band along with co – producer Adam Vanryne, creater of the stunning new video.

From the funk verses and rock guitar chorus, through to the rap and exquisite powerhouse vocal screams of the Duchess, “W.Y.T.A.T.” is the killer track of 2018! 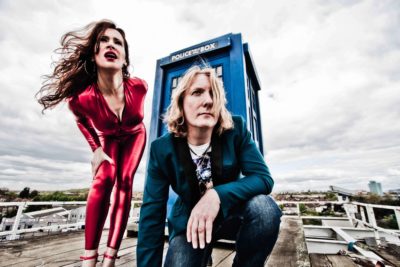 The album “Space Elevator II” was released on May 25th, 2018 through SPV/Steamhammer as a CD digi version, 2LP gatefold version and digital: https://SpaceElevator.lnk.to/II