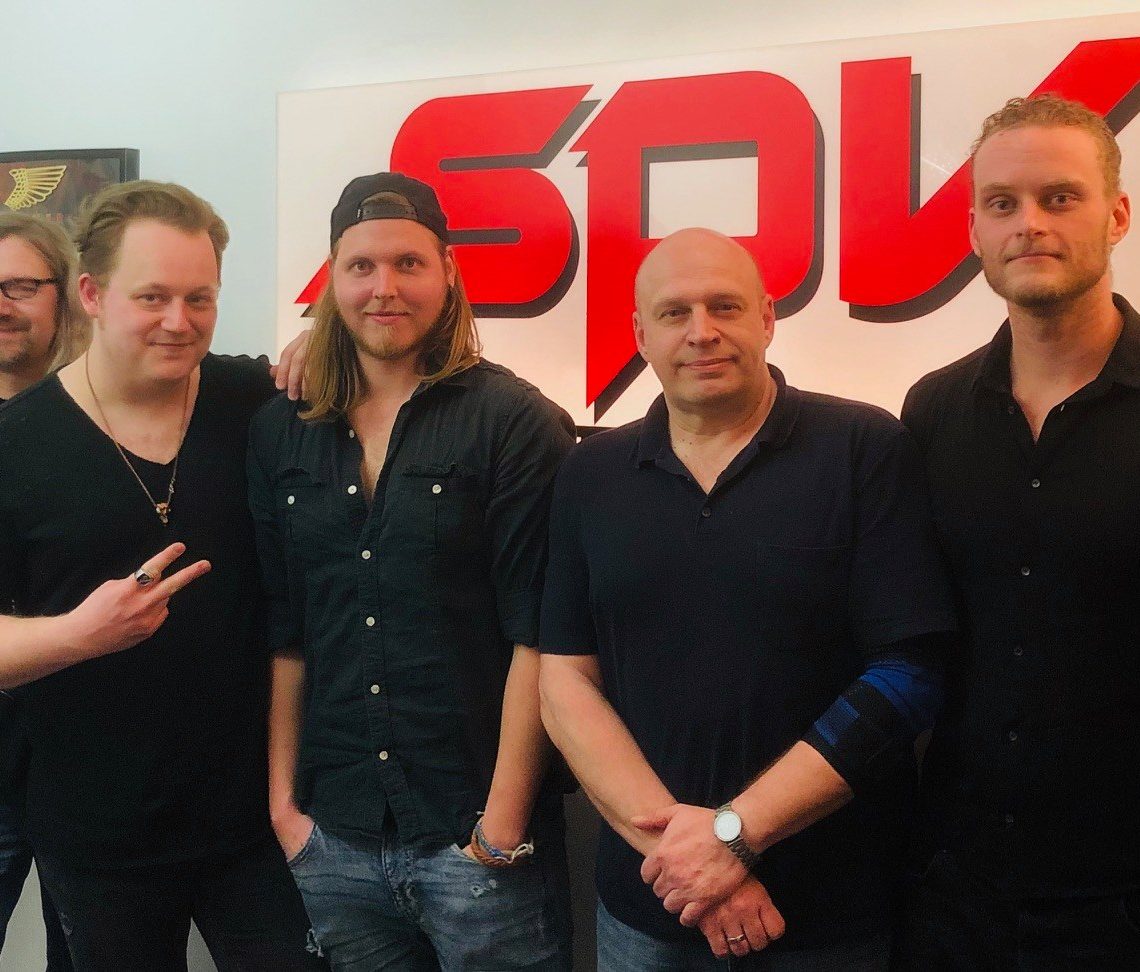 CRYPTEX is one of the most charismatic and musically impressive Rockbands that Steamhammer/SPV have signed in recent years.

CRYPTEX´s style covers a wide musical range. Their music consists of rock, alternative with slight folk attitude and prog-art. The result is an impressive mixture of sensitive and powerful symphonic compositions. The release of their third album „Once upon a time“ has been announced for spring 2020.

The band were founded in 2008 by frontman Simon Moskon. March 2011 saw the arrival of their debut album “Good Morning, How Did You Live?“. Their second album “Madeleine Effect“ has been released in April 2015. Recently the EPs “Rain Shelter Sessions” Part I-III (Oktober 2017) and Part IV – VI (März 2018) were released.

Furthermore CRYPTEX is known for their energetic and remarkable liveshows. They were able to prove their ability as a live band as support for acts like Pain Of Salvation, Threshold, Alice Cooper, at prestigious festivals like German Kultrock Festival, Metaldays in Slovenia and the 70.000 Tons of Metal (USA), as well as several headliner tours.

Olly Hahn (Head of Steamhammer) has great confidence in the new SPV signing: “We are very delighted to be able to engage CRYPTEX for our label. Both their musicality and  artistically issues are out of the ordinary in this music genre. I am very excited about the release of the new album. First hearing impressions are amazing!“

Simon Moskon and his bandmates are also thoroughly optimistic: “We’re convinced that SPV is the perfect label to take the next steps with and turn CRYPTEX into a national and internationally acclaimed act.”