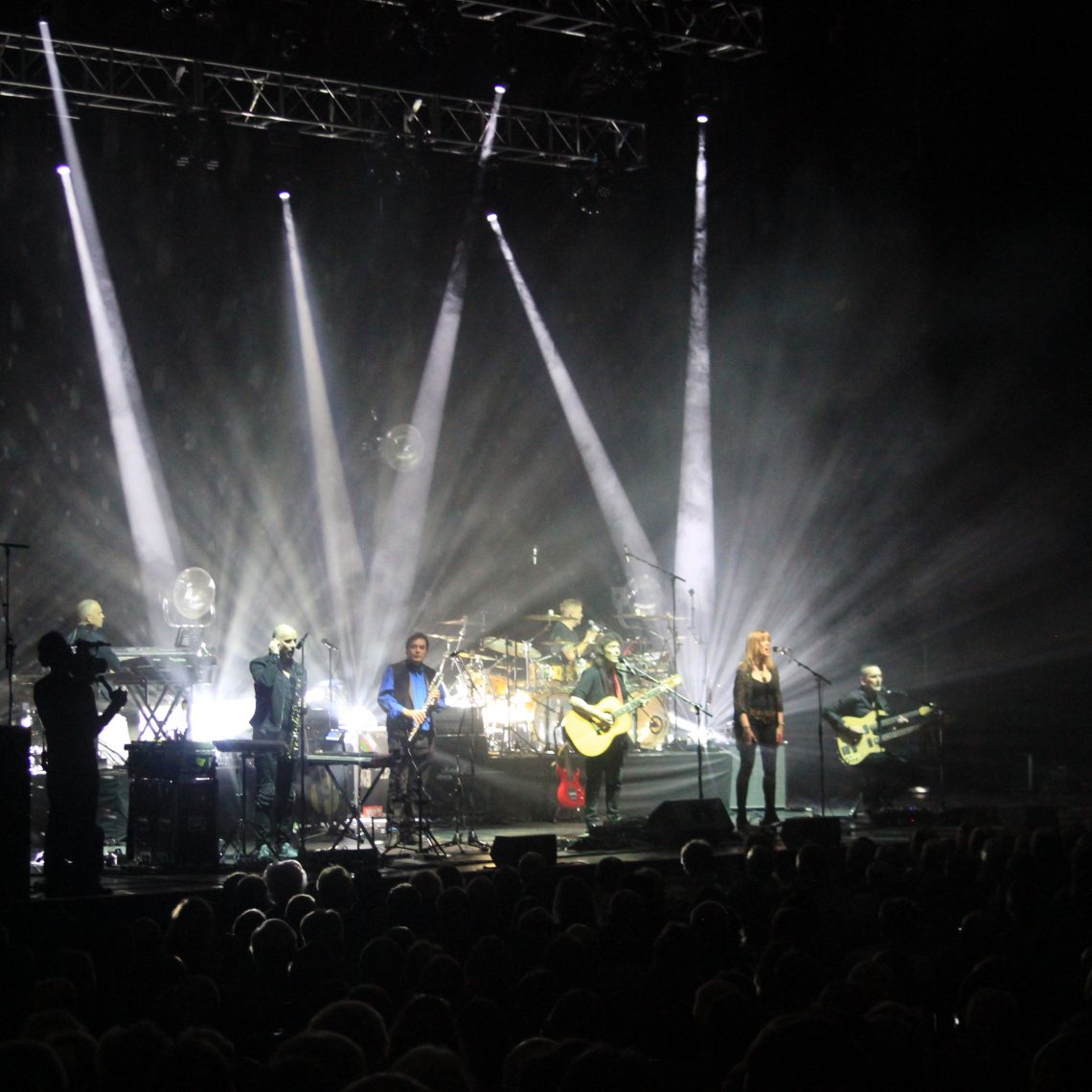 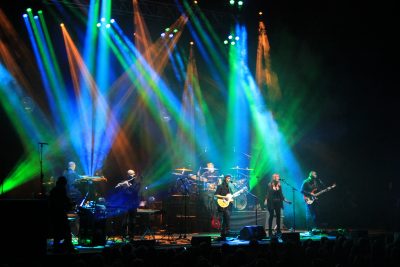 Having once played lead guitar in Genesis (when they were an exceptional prog rock band in the early 70s, not a terrible sell-out pop band in the 80s), Steve Hackett’s position in music is an impressive one. He is the only ex-Genesis member to remain a champion on their impressive prog output, embarking on various Genesis Revisited tours in order to keep playing the music he loves. At the Hammersmith Apollo this year, Hackett is combining a celebration of his own, 40 year old solo album Spectral Mornings with a full playthrough of the iconic Selling England By The Pound. 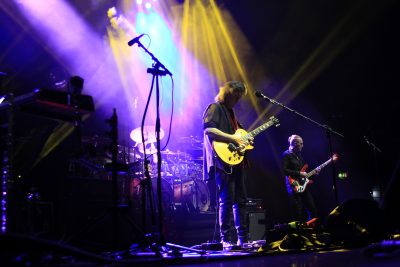 Kicking off with the opening ‘Every Day’, Hackett gets everyone on his side immediately. The light show is manic, smoke covers the stage and Hackett’s inimitable technique is front and center. Lead vocalist Nad Sylvan takes his usual subtle position at the back of the stage, but he isn’t even needed yet, as four way vocal harmonies perfectly replicate the sound of the original track.

Announcing that you’re going to play new material is always tough at a gig, but with such an appreciative audience at his feet, the cheer is still pretty reassuring (even though everyone in the room knows they’d rather a set of pure Genesis). He treats us to a triple bill from At The Edge Of Light, with each tune making their mark but in not quite the same way as everything else from the evening.

Hackett’s brother John joins the band for ‘The Virgin And The Gypsy’ and ‘The Red Flower Of Tacahi Blooms Everywhere’ proving his worth as a flutist. Bearing in mind that the Hackett brothers both appeared on Spectral Mornings 40 years ago, it’s nice to see that they’ve avoided a Gallagher brothers-esque falling out. In between these two tracks, ‘Spectral Mornings’ sees Hackett play his most impressive solo yet.

The first half of the show ends with ‘Clocks’ and an incredibly impressive drum solo from Craig Blundell. While we didn’t get my own personal favorite from Spectral Mornings, the almost comedic, vocoder led ‘The Ballad Of The Decomposing Man’, this was a great warmup for the main event.

After about 20 minutes, the band returned to open ‘Dancing With The Moonlit Knight’. While Nad Sylvan is an excellent singer in general, his voice does have a propensity to crackle and blunder during live shows, and the same is true in these opening notes. It takes some of the impact away, but Hackett quickly recovers this with one of the greatest riffs of all time and the iconic tapping solo that recaptures the spirit of almost 50 years ago. 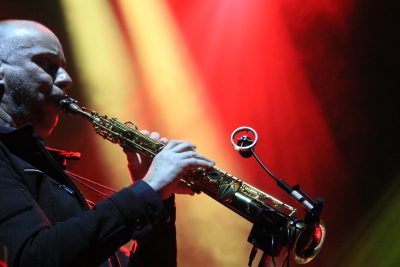 ‘I Know What I Like’ is hugely extended, with Rob Townshend’s long, impressive saxophone solo turning from beautifully melodic into frantic and Avant Garde by the end. Sylvan is as theatrical as ever despite remaining firmly rooted to the back of the stage. ‘Firth Of Fifth’ gets the biggest response of the night, with the metrically manic middle section being pulled off note for note and the entire audience desperately trying to clap along to the changing time signatures.

The beautiful ‘More Fool Me’ comes next, before ‘The Battle Of Epping Forest’ demonstrates just how good a vocalist Sylvan really is. On an album as perfect as Selling England By The Pound it’s hard to find a low point, though I guess if I had to choose, then this track may be a little overlong. It’s followed by what is essentially a glorified outro in ‘After The Ordeal’, but Hackett replicates every melody perfectly to show the true beauty Genesis were capable of in their day. 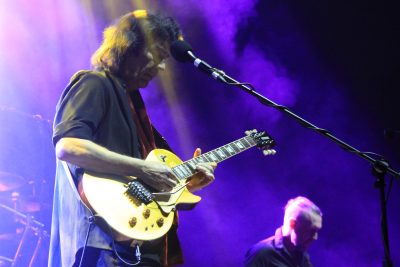 ‘Cinema Show’ might well be the album’s triumph, with its journey through genres and styles, with every member of the band proving their worth. One thing I did notice, though, is that while Blundell is undoubtably one of the greatest drummers in prog at the moment, he doesn’t quite match the passion and feeling Phil Collins once provided.

As soon as the final notes of ‘Aisles Of Plenty’ became drowned in applause and the stage obscured by a universal standing ovation, it was time for me to sprint back through the Hammersmith tube station in order to make the last train home. I missed a couple of Genesis classics, like ‘Dance On A Volcano’ and ‘Los Endos’, but it was worth it to avoid spending the night in a train station.

Then again, you’ll notice this gallery of photos are all from the left hand side of the stage. When I made it onto the train, I found out that every single shot from the second half of the show had corrupted! Life goes on…

Steve Hackett will be continuing his Genesis Revisited tour in 2020. 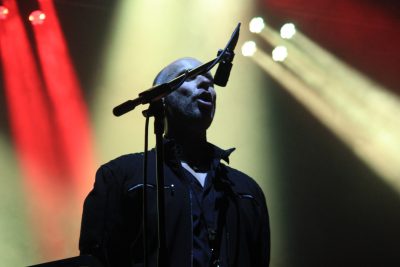