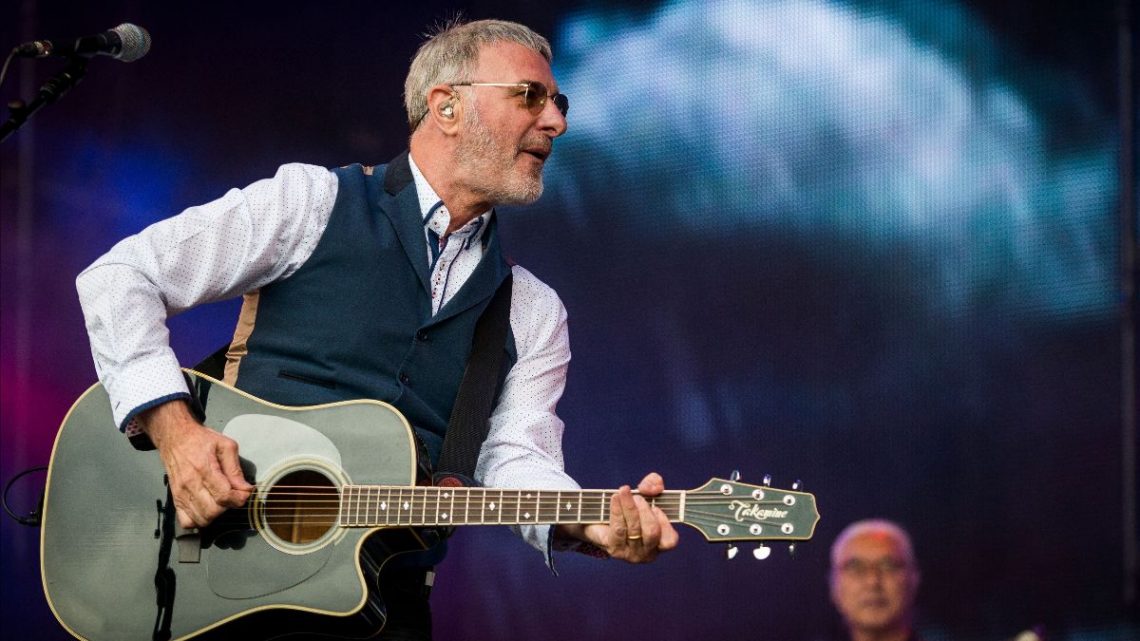 Steve Harley & Cockney Rebel celebrate their 50th Anniversary this year. On the back of an already busy year, Steve is delighted to announce the first three dates on what will be extended and become the ’50 Years A Rebel’ Tour in December 2022. Tickets will be on sale at 10:00 on Wednesday 9 March and are available via steveharley.com

Steve Harley said, “Fifty years ago, in early 1972,  I progressed from London Busker, regaling the tourists with an acoustic version of ‘Sebastian’ and other Human Menagerie tracks, to Cockney Rebel popster, determined to forge a unique furrow, full of the self-confidence of young manhood. The original Cockney Rebel was formed out of Beckenham Arts Lab and my drummer, Stuart Elliott’s bedroom in Pimlico. Bit by bit, the band was formed. We played our first gig as support to the Jeff Beck Group at the Roundhouse, London. Since then, I haven’t really been off-the-road in five amazing decades. ‘Sebastian’ took on a whole new life when an orchestra and choir were added for our first album, and ‘Judy Teen’ in early 1974 turned us into bona fide, Top Of The Pops pop stars. Still a wandering minstrel, I wouldn’t have it any other way”.

These very special shows will include songs from the vast and eclectic Harley Songbook. ‘Mr Soft’, ‘Judy Teen’, ‘Sebastian’ and the legendary ‘Make Me Smile’ and more from an incredible career. Close-Up Culture stated of a recent performance: “It was an intimate night in the presence of a great musician. An individual whose passion for live performance and perfection (it shows in his face) remains undiminished.”

Rod Stewart, who covered Steve’s song ‘A Friend For Life’, describes him as “One of the finest lyricists Britain has produced.”  Record Collector said of the last UK tour: “Harley’s eloquent, on-the-edge shows never fail to impress”. Steve Harley & Cockney Rebel have always been a formidable live act and these unmissable 50th Anniversary shows will be a tour de force.