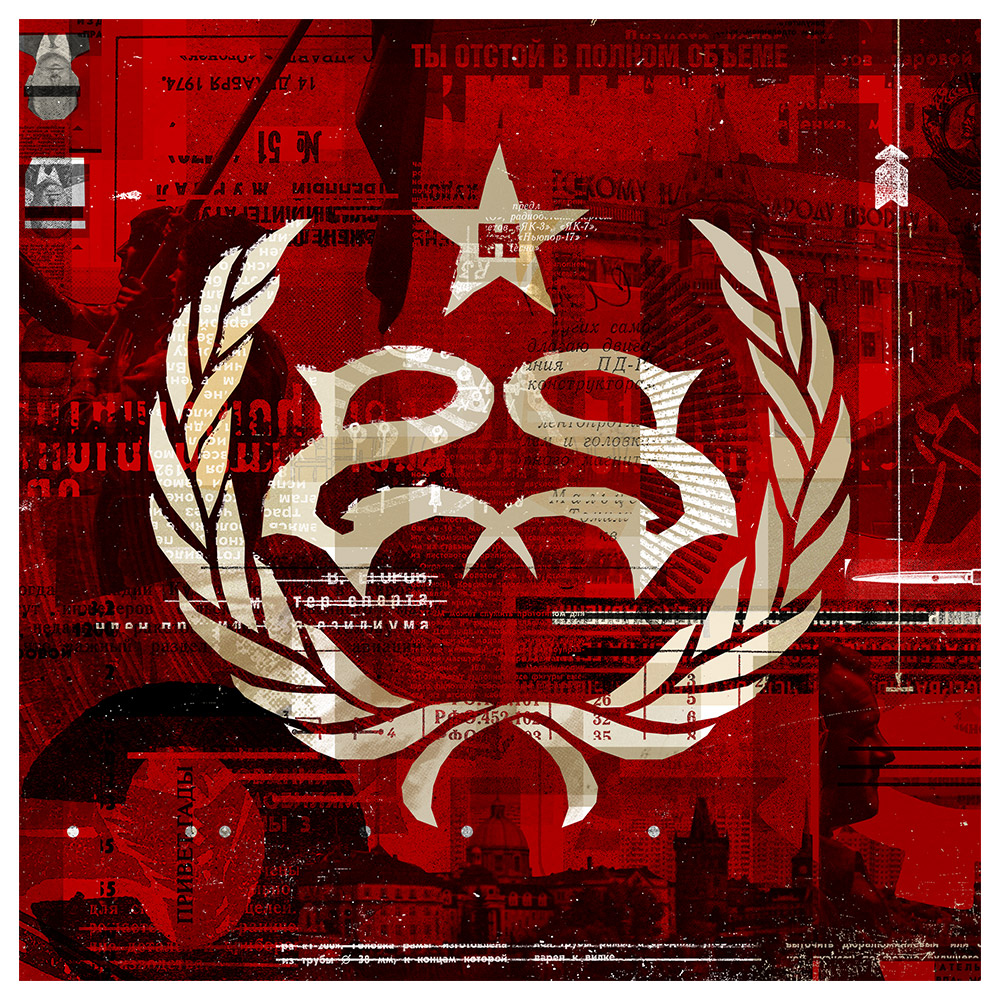 STONE SOUR have unveiled a new 360° video of them performing ‘Somebody Stole My Eyes, over on the band’s official YouTube channel – https://youtu.be/GNn-pqx2n8Q.  The song is take from their new album, ‘Hydrograd’ which landed in stores on Friday (30 June).

Support comes from The Pretty Reckless.

Tickets are available over at https://www.livenation.co.uk/artist/stone-sour-tickets. 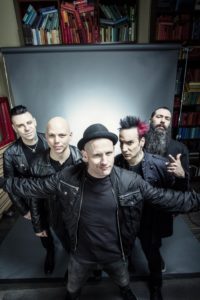