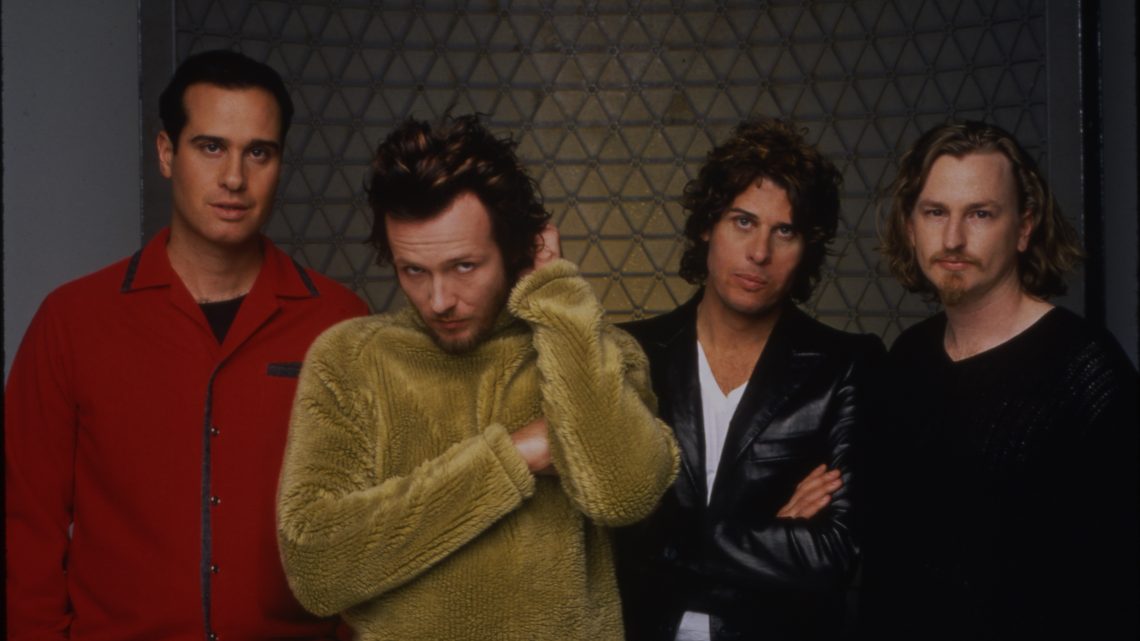 Stone Temple Pilots embraced experimentation and open-mindedness to record the band’s third album, 1996’s Tiny Music… Songs From The Vatican Gift Shop.Released on March 26, 1996, the album is a pitch-perfect amalgamation of the band members’ musical personalities, yielding three #1 hits – “Big Bang Baby,” “Lady Picture Show,” and “Trippin’ On A Hole In A Paper Heart.” Today, on the eve of the album’s 25th anniversary, Rhino announces the upcoming release of a newly remastered version of Tiny Music… expanded with unreleased studio and live recordings.

TINY MUSIC… SONGS FROM THE VATICAN GIFT SHOP: SUPER DELUXE EDITION will be available on 23 July. The 3-CD/1-LP set includes a newly remastered version of the original studio album on both CD and vinyl, plus unreleased versions of early versions, instrumentals, and alternate takes along with a complete concert recording from 1997. On the same day, the music will be made available both digitally and as a 2-CD Deluxe Edition. The previously unreleased “Alternate Version” of “Big Bang Baby” is available today on all digital download and streaming services. Click HERE to listen now.

A limited edition TINY MUSIC… bundle is now available to pre-order at www.stonetemplepilots.com which includes copy of the Super Deluxe Edition along with a bonus 7-inch vinyl single of “Big Bang Baby” that replicates the artwork of the original CD promo single from 1997. This exclusive bundle is limited to 1,000 copies.

Scott Weiland, Dean DeLeo, Robert DeLeo, and Eric Kretz recorded Tiny Music…at a home studio tucked away in California’s Santa Ynez Valley with Brendan O’Brien, who also produced the band’s two previous albums, Core andPurple. The 25,000-square-foot house became a muse for STP, who recorded in different rooms – from the attic to the garden – and used the expansive space to experiment with new sounds.

Along with a newly remastered version of the original album, both Deluxe Editions feature 15 unreleased tracks that pull back the curtain on the creative process. Those include early versions of nearly every song on the album with nacent incarnations of “Tumble In The Rough,” “Pop’s Love Suicide” and “Seven Caged Tigers.” The selections also feature an alternate take for “Big Bang Baby,” and a percussion mix of “Trippin’ On A Hole In A Paper Heart.” There’s also instrumentals for “Ride The Cliché” and “Adhesive,” plus the unreleased “Kretz’s Acoustic Song.”

An exclusive feature of the Super Deluxe Edition is a previously unreleased live recording of the band’s March 14, 1997 concert in Panama City Beach, Florida. STP is dialed in from start to finish, delivering blistering takes of songs from the new album (“Tumble In The Rough” and “Big Bang Baby”), as well as hits from their earlier records (“Vasoline,” “Plush” and “Interstate Love Song.”) 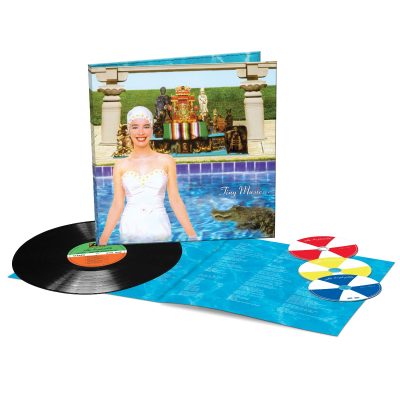 J.R. Harbidge Releases ‘Sunshine Not Rain’ —His Song For His Young Son & Premieres Its Video