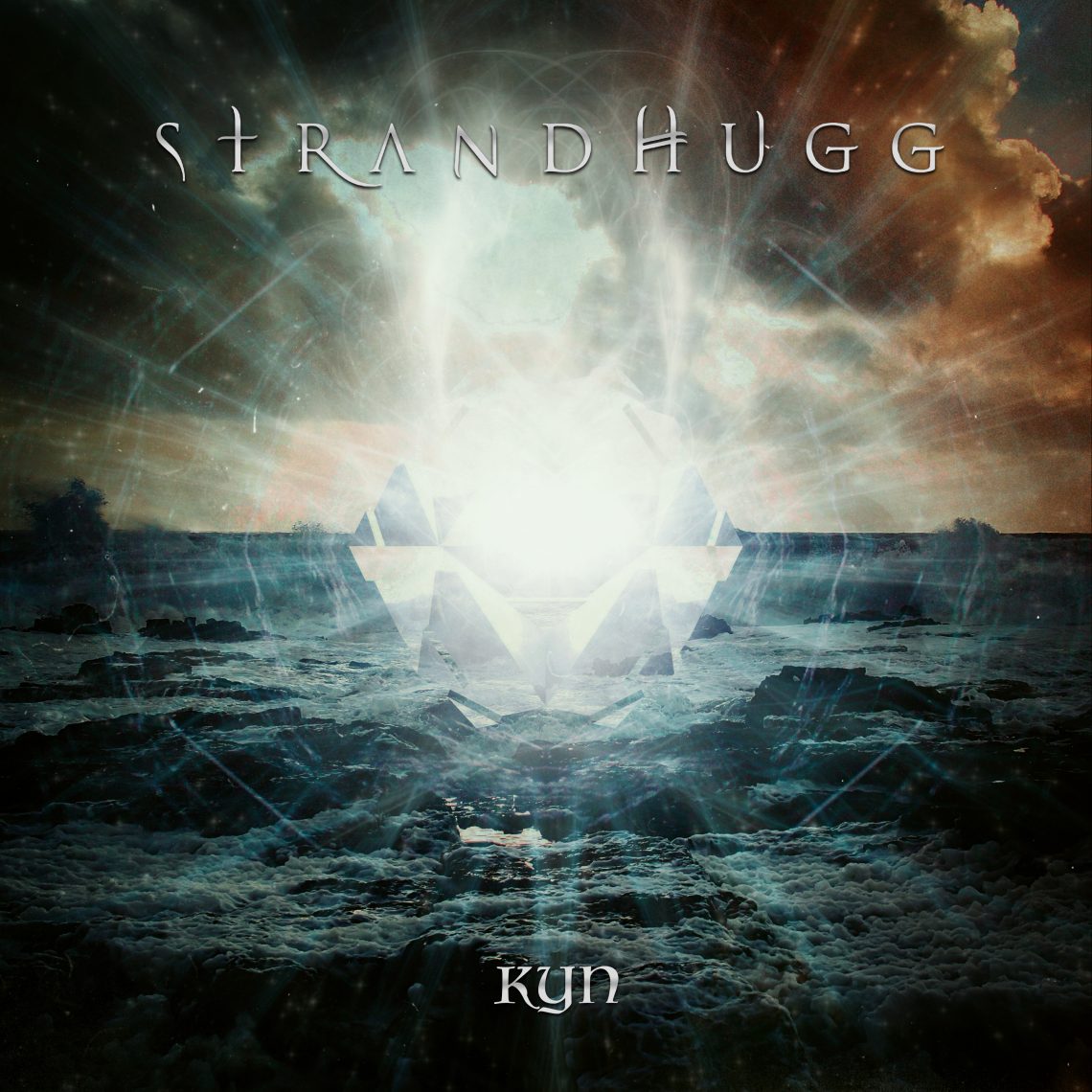 Norwegian neo-viking djent metallers Strandhugg released their debut album, ‘Norn‘, in 2014, and subsequent single, ‘œðra‘, the year after.  Now they’re back with Kyn – a six track EP of blasting beats and full on audio aggression.

Opening track ‘Elding‘ starts with a fast paced and eerie vibe, before erupting into an all out instrumental sonic assault with pounding tribal drumming and chugging riffs.  It’s a great way to start proceedings and it sets things up perfectly for next track, ‘Rift‘, which adds the incredible barking vocals of Jonas Endresen Moa to the mix.

‘Silhouettes‘ and ‘Plague‘, the first single from the EP, continue in the same vein – with short sharp shocks of brutality hitting the listener like a repeated sledgehammer attack.  Check out ‘Plague‘ below –

‘Oor‘ is a short, dark and brooding instrumental piece that gives the listener a chance to catch their breath… before the pulverising final track ‘Gallows‘ kicks into action and wallops them in the face again.  It’s a slow paced number, but it’s as aggressive as the tracks that proceeded it and finishes things off nicely – leaving you wanting more.

Kyn is an impressive EP from a band who are continuing to develop and evolve musically, and I will definitely be following what they do next with interest. 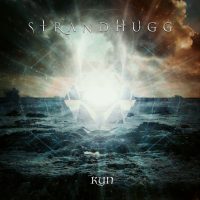