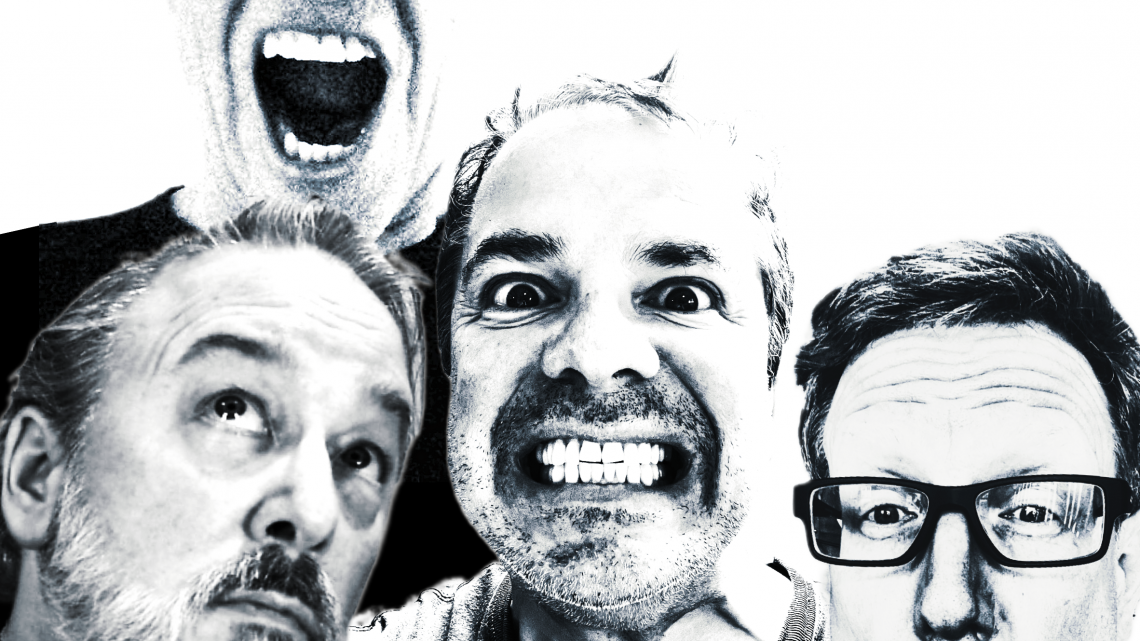 Six Pack is the self released EP from new band Szabotage, made up of Victor Szabo (Guitars), James Phillips (Vocals),Mike Dykeman (Bass) and Grant Moynes (Drums). I’ll be honest, I wasn’t expecting much. They joined forces during the Covid times and according to their website, they’ve never even been in the same room at the same time.

That right there gave me cause to worry.

How can you have a coherent set of songs if you’ve never even met the rest of your band in real life?

So, the question is, Can these guys make an ep which isn’t just an embarrassment?

Spoilers, Yes, Yes they can. With room to spare.

As I do with most of my reviews, I like to start with things that I don’t particularly like. Again, this is my personal preference so take it with a pinch of salt.

A couple of times on the ep, I had issues with the vocals. It felt like they were too low in the mix at times, so it was tough to make out precisely what the lyrics were, now I’m not the kind of guy that needs to hear every single syllable pronounced perfectly, but I do like to know what’s being said.

That’s it. That was the main issue I had with the ep. From here on out, it’s gravy.

As there’s only 6 tracks let’s do them all.

A good opener, with a lovely musical landscape to begin with. There is a song by Filter which this reminds me of, but for the life of me I can’t remember the name of that track. The track offers quite a lot of different styles, for me though the vocals of ‘James Phillips’ are a little off. I’ve tried to work out what it is that bugs me about them and it could be the occasional ending of words. That’s really nit-picking though. Good opener. (oh and some lovely bass accents)

The shortest track on the ep so I expected something fast and up-tempo. And that’s what the guys delivered. A decent track that sounds totally different to ‘Mistakes Were Made’ which for a brand new band is ballsy. Great drumming throughout this track.

A cracking song. Really enjoy the sound they achieve and some really nice different sounds included. The first note I wrote about this song is “The tinkling really works” and it does. Lovely sounding guitars throughout.  Playlist.

Maybe the best track on the album. And I’ll say it now, a possible banger. The track sounds really good, the low-fi vocals up front really work with the music, the riff is nice and catchy. Then the move to a more melodic style works an absolute treat. I can well imagine this being a summer anthem for people, I’m thinking sunny weather, in a convertible with a beautiful person in the passenger seat heading to some desert motel for a weekend of…. Well, you know. Playlist.

When you call a song ‘Sinn Fein’, you’re going to court a little controversy given the nature of that political organisation, so I was interested to hear what they would have to say about them. Sadly, this was the main track where I struggled with the vocals. It was just a little difficult to make out exactly what they were saying. Aside from the vocals I like the sound of the track, it has an almost hardcore feel to it. It is spiky and aggressive.

I love how this track sounds. Reminds me of the likes Alice in Chains, Soundgarden, Faith No More amongst others. I really like this song. This is vying with ‘Joyride’ for the best track on the ep for me. Playlist.

This 6 track ep really caught me off-guard, I wasn’t expecting much from a brand new band that got together over covid. However, as you can tell from the review, I have been really impressed by these guys. Each track has it’s own distinct sound and feel which is really hard to achieve. I’ve got 3 tracks on my playlist which is a lot from an album, let alone a 6 track ep.

If this is a true showcase of what these 4 guys can produce, they need to be signed by someone ASAP as they could blow-up.

Keep an eye out for Szabotage and be one of the cool kids saying you knew them before they were famous. 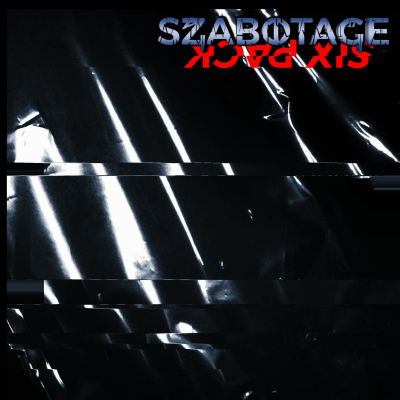