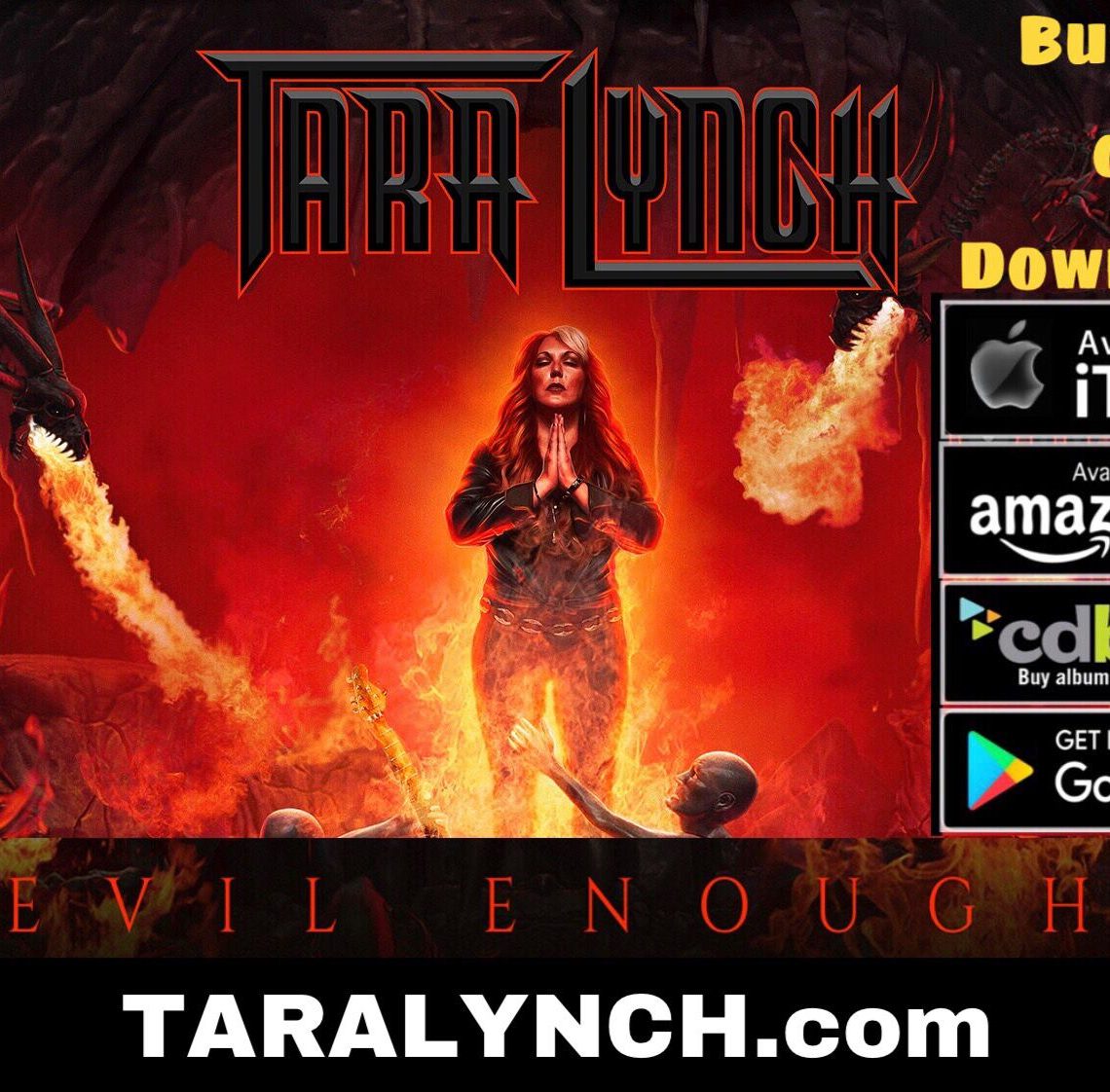 Your band’s debut album is always a big deal; you’ve spent months, sometimes a couple of years grinding away, playing small shows, dropped a demo, a single or an EP and you scrimped and saved your money for some proper studio time. You give it everything you’ve physically and financially got, and when the mixing and production is finished, and you can finally say you’ve done it; you’ve made an album. All that’s left then is you have to worry about if anyone will actually be interested in even buying the damn thing!

This is typical with the vast majority of artists, but what if you’re a little more privileged? No I don’t mean some talent show hack-fraud that’s given some lucrative contract for doing some karaoke every weekend on [Insert TV channel here], but what if you’re already an incredibly talented multi-instrumentalist and singer in your own right, but just so happen to be able to call upon some of the most accomplished and respected names in rock and metal to help you out too? Well this is the situation TARA LYNCH finds herself in!

With her years of experience as a writer and composer going back to her childhood, she’s recently put all her attention to recording and releasing her very own debut album which features a plethora of impressive collaborators. We’re talking musicians that have worked alongside ALICE COOPER, DIO, BILLY IDOL, OZZY OSBOURNE and more! Surely, with that level of talent in one place, this album has to be incredible no? Let’s find out as we see whether or not Tara is in fact “Evil Enough” to make this work…

We open up with the title track and it’s straight into the typically creepy clichés of sinister cackling and laughter with the haunted wails of what appears to be ghost children in the background, before we get things underway with some generally lethargic riffs and generic metal. Vocally it’s interesting however, I didn’t expect Tara to sound like that…oh wait no, sorry, my bad, it’s just Mark Boals from YNGWIE MALMSTEEN providing dual vocals on track one. Yep, right away we’ve got a major collaboration and it’s just thrust out there from the very first lyric! The chorus is OK, it’s got a reasonably enjoyable hook and a brooding tone but it’s really quite a sluggish track quite sadly. “Antidote” seem to take forever to get going with an indulgent 1-minute guitar intro before we get any vocals and it’s really just another down-tempo metal offering. Tara’s vocals fleet between slightly husky and soaring, and when she belts her notes out this song is at its best as musically, as metal goes it is pretty blasé…

Did I mention indulgent guitar just now? I need to apologize again, as what I thought was indulgence previously is nothing compared to “Exit The Warrior”. We’re on track three and already we have an instrumental session of fret-wankery…it’s an enjoyable piece of music don’t get me wrong, and it builds itself around s decent guitar solo, but so early on? It’s as though Tara is impatient and wants to do all her tricks straight away, I know it’s your debut but you’ve got ten tracks here, this can wait surely? I’m just nit-picking now, what’s next…”Kringeworthy”. Are you fucking kidding me? “Kringeworthy”…I’m doing more than cringing right now, we’re on face-palm levels of what the fuckery, what’s with the spelling?! The song itself is for the most part some sort of metal ballad that picks up near its climax with a flurry of guitar which salvages SOMETHING I think but, come on…I can’t get over that title, I need to move on…maybe things will improve.

NOPE…I was wrong, as we also have “Gui-Tara Rises”. Do you get it? It’s her nickname, because her name is Tara, and she plays guitar…so she’s gui-tara! It’s genius isn’t it! No…no it’s not, it’s what you might call fucking KRINGEWORTHY! And the rises bit? While you might imagine that, idealistically it’s meant to represent something like a phoenix rising majestically through the fire and flames, she’s however instead rising slowly, like a lump of dough in a bread making process. Another pretentious instrumental and more run of the mill metal.

Are there any highlights on this album at all? “Unbreakable” is a fine slab of up-tempo heavy metal delivered well with plenty of swagger sure but, everything else is, frankly boring. I mean OK as traditionally inspired heavy metal goes it ticks all the usual boxes, and it’s been produced well too…but so much of it just feels so SLOW. There’s a lot of emphasis on too many instrumental pieces for a ten-track album and it’s bordering on Zakk Wylde levels of self-adoration, damnit just marry your guitar already! The initial question was, is Tara Lynch actually evil enough, as suggested by the album title…well one answer is yes, if it’s to be a villain in Jem And The Holograms or something…other than that, not really no. The boring metal is boring. 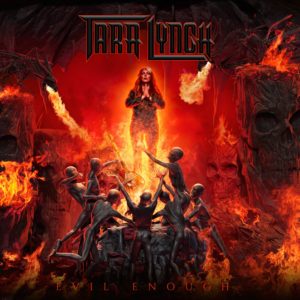