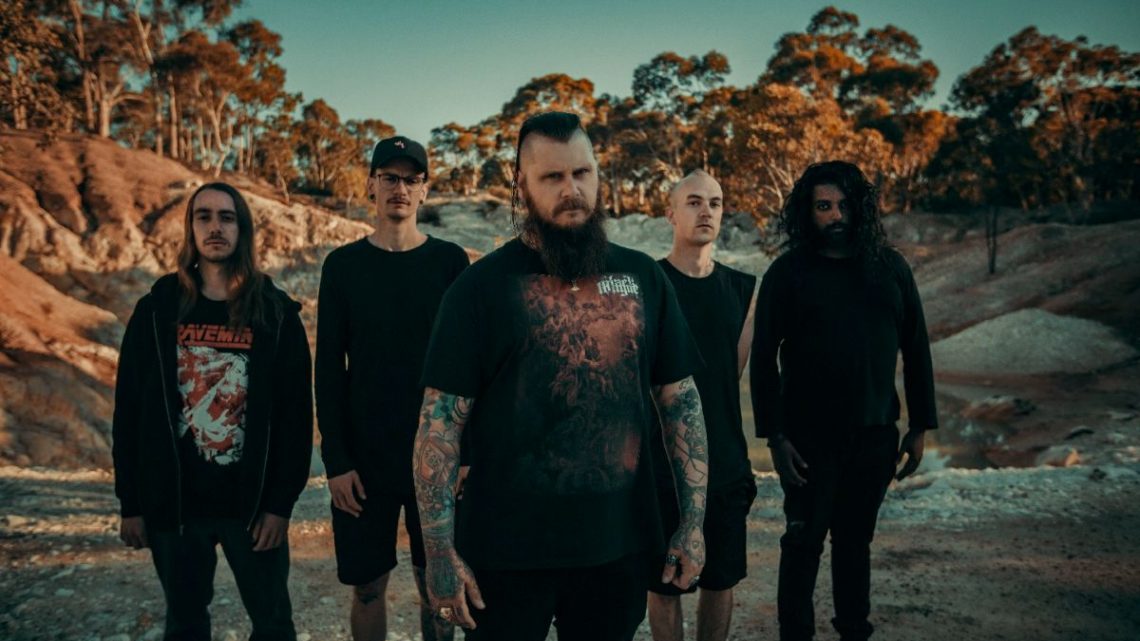 The Australian five-piece have also streamed their new single, ‘Autophagia’,

The band comment: “Hate Monolith is about my discontentment for the state of humanity. When writing for the EP I was going through a lot of anger directed at myself through things I should have changed, but I wanted to lash out at someone other than myself. In my eyes I see humanity as born to kill itself, and it makes me disgusted to be a part of a race I loathe so much.”

Mordrake found the group delving further into the bands unrelentingly crushing technical intensity combined with sickening, ruinous atmospherics that has garnered them attention across the world. The new album was a calamitous, almost uncomfortably bleak listen. With Mordrake, Xenobiotic have proven that they are a limitlessly extreme band and not for the feint of heart.

The group said of Mordrake:

“This album is more than just an arrangement of music. It is our darkest secrets, our worst fears and our most vivid nightmares. It is everything that casts a shadow over us all.”

The 11 track album was recorded and mixed by Matthew Templeman (Make Them Suffer, Voyager) with mastering by Simon Struthers at Forensic Audio. Artwork for the effort was done by Mariusz Lewandowski (Psycroptic, Bell Witch, Fuming Mouth).

Following the release of Mordrake, March 2020, Xenobiotic faced the most unfortunate of circumstance for a band, releasing an album at the start of the COVID pandemic.

While it was a time where the band could not continue on its journey of devastating audiences around the world through touring, Xenobiotic did however sign a partnership with New York based leading international heavy music agency, Extreme Management Group, joining a roster alongside other icons of brutality Suffocation, Cattle Decapitation, Cryptopsy, Origin and more.

During this time the band would not be stopped, continuing to write and record which has led to the band’s new EP, Hate Monolith. Mixed and mastered by renowned Cryptopsy guitarist and producer, Christian Donaldson (Ingested, Beyond Creation, The Agonist) with art by Giannis Nakos at Remedy Design (Suffocation, Evergrey, The Agonist) the EP continues to see Xenobiotic tear open ears with maniacal, emotive and progressive death metal brutality and expansive, darkened soundscapes. 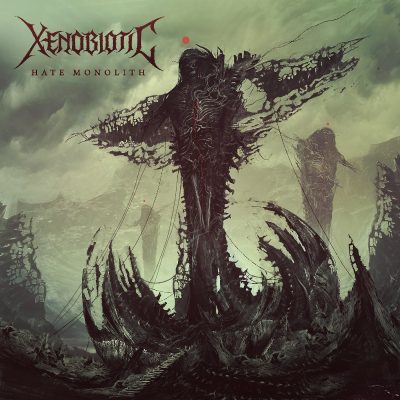 CHASTAINIUM V2 and reissues of “Mystery” and “The Voice”