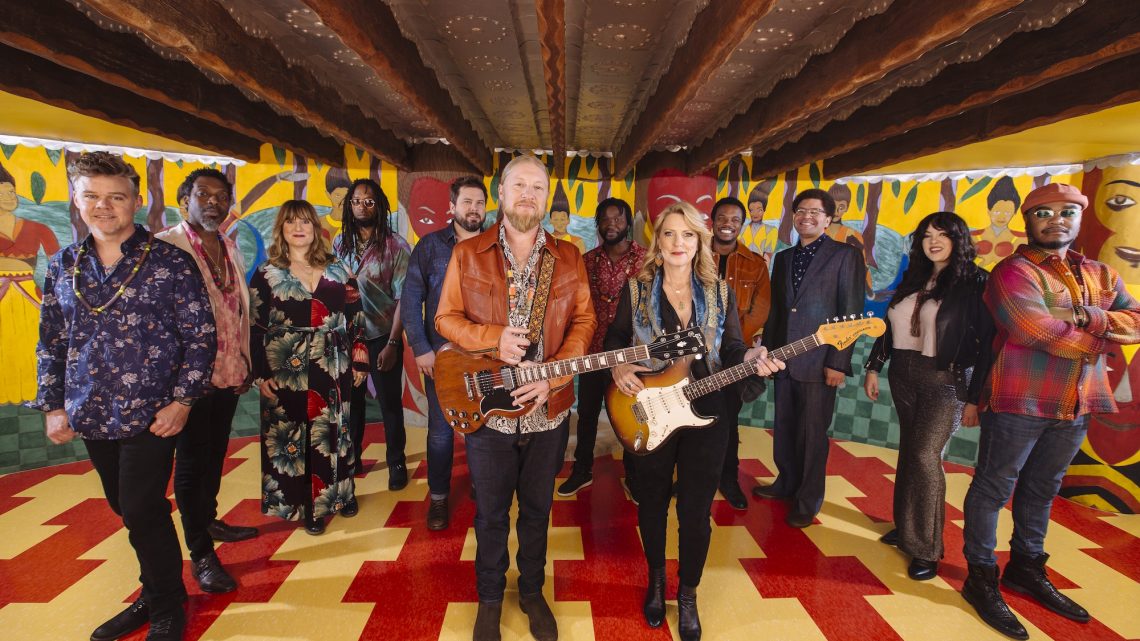 TEDESCHI TRUCKS BAND PREMIERE I AM THE MOON: CRESCENT

Tedeschi Trucks Band — the revered, GRAMMY-winning, twelve-piece rock and soul band headed by Derek Trucks and Susan Tedeschi have premiered I Am The Moon: Crescent, the first episode of their epic four-part I Am The Moon album series with an LP length companion visual directed by the noted filmmaker Alix Lambert.

An immersive audio-visual experience, the film serves both as a companion piece to Crescent — and as a collective first listen experience for the band and fans alike before the album is released in stores and on digital platforms later this week, Friday, June 3rd.

What began as a pandemic related writing exercise transformed into a career defining artistic statement as TTB reimagined Layla and Majnun, the mythic Persian tale of star-crossed lovers through a modern-day lens: grappling with grief, fate, and romance as a way to process the emotional and isolating effects of the era.

Featuring I Am the Moon’s affecting title track and the project’s lone instrumental called, “Pasaquan,” I Am The Moon: Crescent was borne of riffs and ideas developed collectively at the Trucks’ family farm in rural Georgia and their home studio in Jacksonville, FL. Across its five tracks, I Am the Moon: Crescent traverses life and love through a robust tapestry of blues, funk, country, jazz and gospel: the perfect introduction to the grand saga that Tedeschi Trucks Band have in store over next few months.

In this new thrilling and creative chapter for TTB, the four albums that comprise I Am The Moon — I. Crescent, II. Ascension, III. The Fall, and IV. Farewell — will be released in successive months beginning with I. Crescent, available June 3rd digitally and on CD. (All vinyl configurations, including individual LPs and the 4-LP I Am The Moon Deluxe Box will be available on September 9th, 2022.)

In addition, each installment of I Am the Moon features its own album length companion film that will debut three days prior to each audio release. The films present the music communally online in an unbroken chain. Full film and audio release dates below. 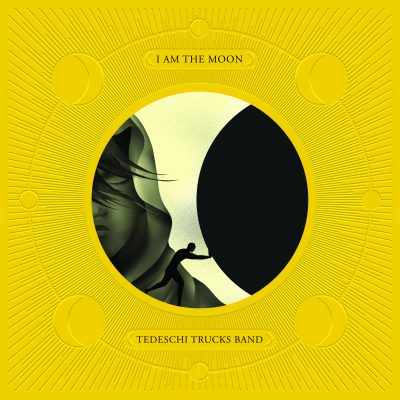 The concept behind I Am The Moon, the band’s fifth studio recording, was suggested by TTB vocalist Mike Mattison in May 2020, two months after the band was forced off the road by the pandemic. Layla & Majnun was the title inspiration for Derek and the Dominos’ Layla and Other Assorted Love Songs – an influential album for TTB. Written collectively and collaboratively, by January 2021 the band was recording I Am The Moon at Tedeschi and Trucks’ home studio, Swamp Raga, in Jacksonville, FL, with Derek behind the soundboard as producer and long-time studio engineer Bobby Tis in charge of recording and mixing.

The limited-edition, I Am The Moon Deluxe Box Set, including all four albums in the I Am The Moon series on 180g black vinyl, plus additional special items, will be available September 9th, 2022 — order EXCLUSIVELY through the TTB store and the Fantasy Records store.