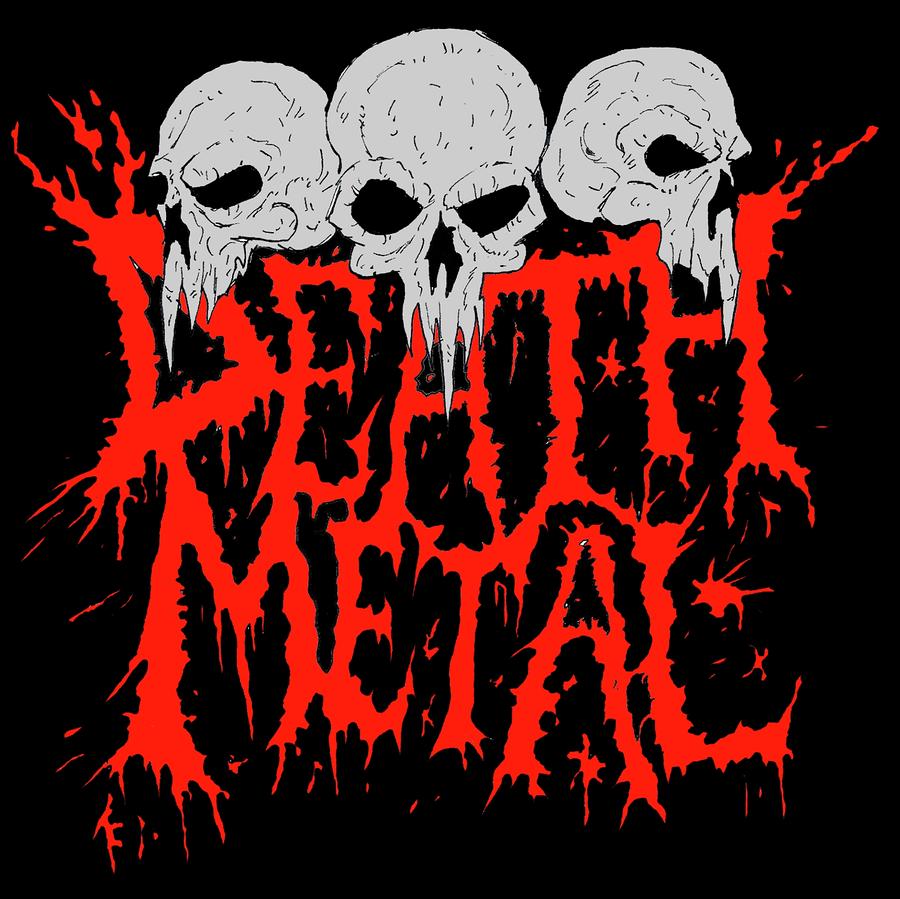 In this digital age where virtually every band, style, genre, etc. are available at one’s fingertips, it’s hard to determine which bands are worth listening to out of a seemingly endless crop. Journalists and writers have tried to guide listeners over the years by compiling “expert lists” of albums people should check out. These lists are helpful, but since they obviously can’t include everything, I’ve decided to compile my own list of ten death metal albums that I feel are underrated, underappreciated, or generally worth checking out even though they may not crack a “best of” list. Each of these albums represents a different period in death metal history and a unique stylistic interpretation of the genre. Enjoy! 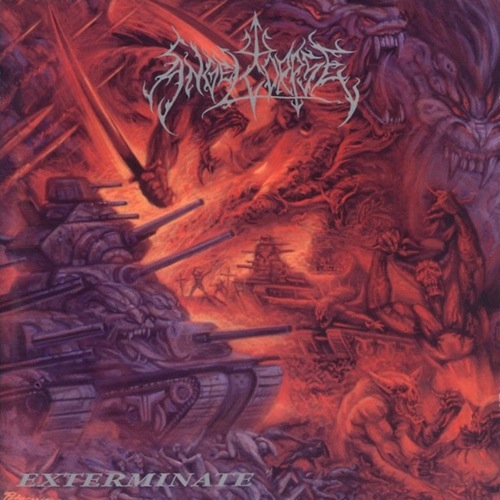 From the opener “Christhammer” onward, Angelcorpse’s 1998 debut LP blends thrash, black, and death metal perhaps better than any band before or since. Influenced by Morbid Angel heavily, Angelcorpse’s guitar playing was tremendously influential on a slew of bands and, despite a rather thin production value, the songs display a substantial amount of clarity and sophistication while retaining the rawness of black and death metal classics. A young John Longstreth also turned heads for the first (and certainly not the last) time on this album with a blistering drum performance that made all extreme metal sticksmen blush…or want to quit altogether.
https://www.youtube.com/watch?v=gn6qUaW3srw

The very first band ever signed to Relapse Records, Deceased carried the denim-clad flag of thrashing death metal into the 1990s when nu metal was the norm and the metal of yesteryear was considered either tragically unhip or dead altogether. A ferocious statement from the underground, “Fearless Undead Machines” is one part horror movie, two parts death metal, sprinkle with thrash, and blend your brain into oblivion! The clarity on this record is unbelievable and it captures the essence of Deceased’s sound perfectly with powerful (and sometimes melodic) guitars, powerful drums, and the howlings of King Fowley up front and in your face. This is essential and fun. Pick this up.
https://www.youtube.com/watch?v=-Rw_Ybs87OA

Among the first “funeral doom” bands, Skepticism’s brand of death / doom metal blended the slow, sludgy aspects of Black Sabbath and the heaviness of death metal with, well, funeral dirge music. Hauntingly beautiful and played at a painfully slow tempo, “Stormcrowfleet” re-wrote the book on what could be considered death metal.
https://www.youtube.com/watch?v=lw11sJCwGqI

diSEMBOWELMENT- “Transcendence into the Peripheral” (Relapse, 1993)

The above record would not exist if it weren’t for their Australian predecessors. Disembowelment was another band whose slow, punishing, and often psychedelic take on death metal transformed the genre and sacrificed speed for the sheer weight of heaviness. Legendary.
https://www.youtube.com/watch?v=9-gRJ-fHDjI

Hellchild- “Where the Conflict Reaches” (Ritual, 1993)

Before Japan’s Hellchild were that band that Converge did a split with, they were releasing some of the most interesting death metal records including “Where the Conflict Reaches” in 1993. With ugly “drunken zombie” vocals, thrashing riffs, and perhaps the best and crunchiest guitar tone in metal, Hellchild melded groove with speed perfectly and stood out in the pack because of it. With playing this sophisticated and talented and production this clear and heavy, it’s astonishing this record came out in 1993 and even more unbelievable that so many people still have no idea it exists.
https://www.youtube.com/watch?v=CYy5AXfW1Oo

The forerunners of the “slam death metal” subgenre, Dying Fetus’ “Killing on Adrenaline” combined hyper-fast, technical death metal with more groove than seven Cypress Hill concerts to make for one of the most influential and divisive records in death metal history. While the heavy, hardcore-inspired grooves may have alienated some death metal purists, the sheer abrasiveness and tenacity of this album is undeniable. A dual vocal assault of deep, guttural lows and hardcore influenced mid-yells was a welcomed stylistic change and the socially conscious lyrics also served as a breath of fresh air in a genre still obsessed primarily with toilet humor. Like Longstreth on the Angelcorpse debut, a young Kevin Talley’s drumming is absolutely out of control on this album.
https://www.youtube.com/watch?v=63chGFIlIE8

Chicago, IL group Cianide released the slow and brutal “The Dying Truth” in 1992 at a time when speed, blast beats, and technicality were becoming the norm in death metal. Slowing the pace but retaining all of the brutality (thick guitars, heavy drums, etc.) the genre was now known for, “The Dying Truth” helped bring a lost sense of darkness back into the genre at a time when many bands were opting to add melody, precision playing, harmonies, and rather colorful album covers into the fold.
https://www.youtube.com/watch?v=EHJ0YyEz1LM

Hailing from Stockholm but sounding as Gothenberg as it gets, Ebony Tears’ “Handful of Nothing” is one of the best melodic death metal albums ever and certainly a 90s gem in all manners and forms. Thrashing and blistering yet melodic and harmonious, this album has interesting tempo changes and enough ferocity to make any death metal band stand at attention. If you’re a fan of In Flames, Soilwork, Dark Tranquility, or Darkest Hour, there is no reason why you shouldn’t enjoy this band.
https://www.youtube.com/watch?v=DLX2a8nog9Q

Hailing from the Netherlands, God Dethroned was a vicious melodic death metal outfit that blended thrash, black metal, and death metal most interestingly on “Bloody Blasphemy.” Paradoxically menacing and euphoric, “Bloody Blasphemy” contains some of the best songwriting I’ve ever heard on a death metal release and tracks like “The Execution Protocol” and “Boiling Blood” are some of the most memorable songs I can think of in the genre’s history. Heavy, brooding, tight, and evil, this album should get you excited that these guys are back at it again.
https://www.youtube.com/watch?v=HG7ppMSkvH4

I want to be the first to say it. “Soulside Journey” is the best death metal album ever made by anyone. Period. End of story. Darker than Entombed, tighter than Dismember, and heavier than any American band in 1990 ever thought of being, Norway’s black metal legends perfectly captured the darkness and evil aesthetic of death metal’s origins on tape before abandoning the genre altogether. Fenriz bashes away with class and poise demonstrating a kinship with 70s prog and classic rock, his symbol hits and fills adding a nice touch to each riff. Likewise Ted / Nocturno Culto/ whatever’s guitar sound stands head and shoulders above any in history on this gem. I’m still waiting for Darkthrone to release another death metal album after they finish making an album in every other genre that exists.
https://www.youtube.com/watch?v=mC1UXwjdUsI