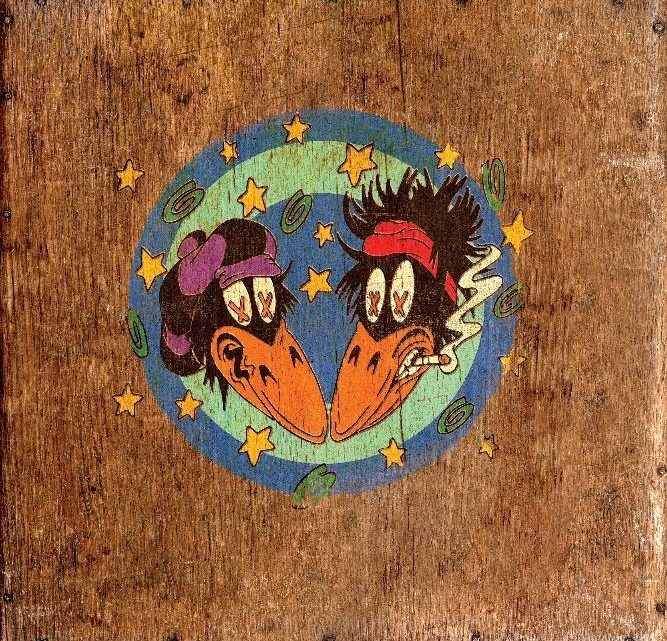 The Black Crowes Present: Shake Your Money Maker, the multi-platinum debut by the seminal rock n’ roll band The Black Crowes, is being re-released in multi-formats sets on February 26, 2021, through UMe/American Recordings.

To listen or pre-order Shake Your Money Maker, click HERE

One of the previously unheard studio songs, “Charming Mess,” which was originally slated to be the band’s first single, but was ultimately left off of the album entirely, is available today.

A 2CD Deluxe version has the remastered album along with the unreleased studio songs, demos, and b-sides. There are also standard 1CD and1LP versions that are the mastered version of the original.

Shake Your Money Maker was released originally in 1990 when rock was dominated by cheesy pop and hair metal. The Black Crowes gave the genre a much-needed swift kick in the ass with their debut album. That album, fueled by singles “Jealous Again,” “Twice As Hard,” “She Talks To Angels,” and a rollicking cover of fellow Georgian Otis Redding’s “Hard To Handle,” the band immediately took the music world by storm, selling over 5 million records and topping Rolling Stone’s “Best New American Band Readers Poll” in late 1990.

To listen or pre-order Shake Your Money Maker, click HERE 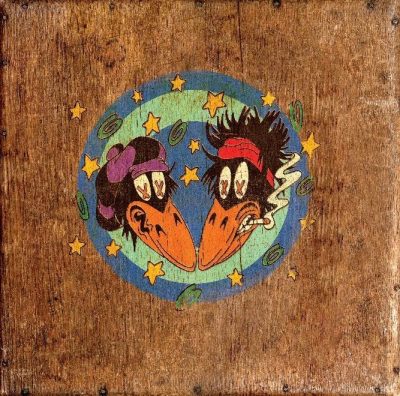 4 Could I’ve Been So Blind

3 She Talks To Angels

1 Hard To Handle (With Horns Remix)

3 She Talks To Angels (Acoustic Version)

5 Could I’ve Been So Blind

6 Seeing Things For The First Time

1 She Talks To Angels

4 Shake ‘Em On Down/Get Back

2 Words You Throw Away

EVERGREY release their new album ‘Escape Of The Phoenix’ on 26th February, out on AFM Records.