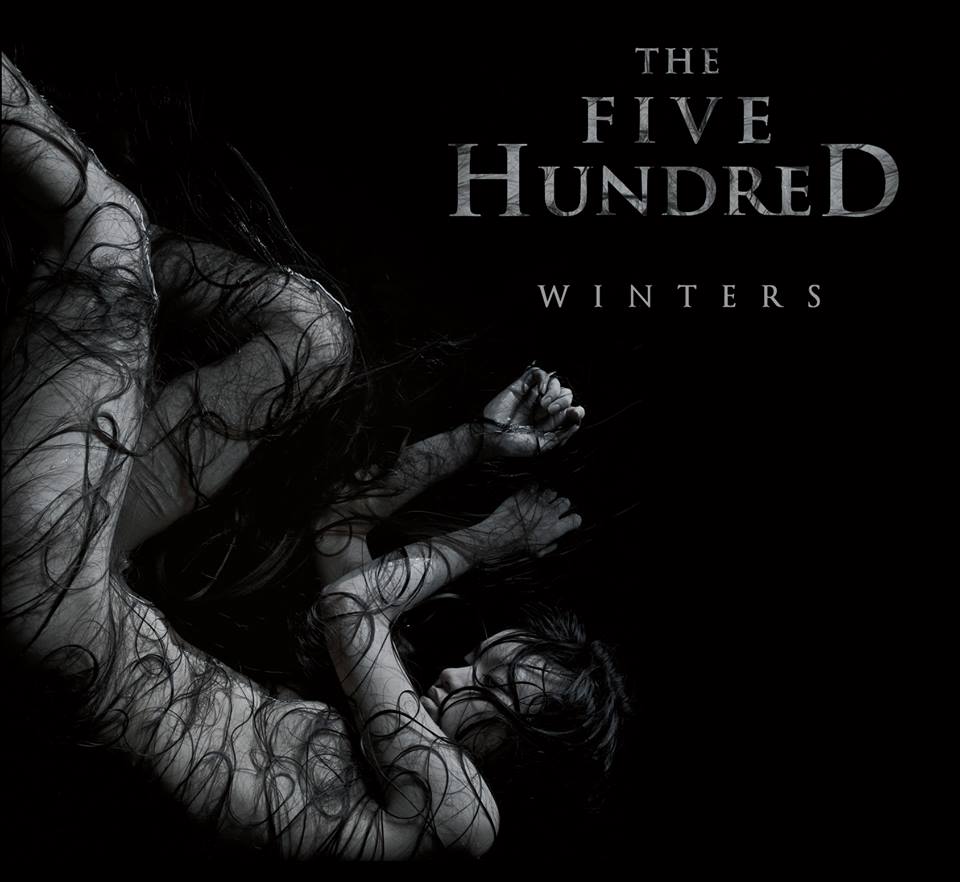 Nottingham’s The Five Hundred is an absolute war machine – fast, melodic, yet still incredibly heavy, they are the love child of our beloved Americans The Black Dahlia Murder and Killswitch Engage that we have always wanted. A quarter hour slab of punishing melodic death metal, Winters is a stunning debut release from a supremely talented band. Having caught the attention of the BBC with Come Closer, the debut single from Winters, The Five Hundred have had a reasonable amount of buzz around them, and they absolutely live up to the hype.

Opening with the title track, proceedings are very quickly kicked off with some fantastically heavy and groove filled riffing and brilliant guttural vocals before the melody is amped up for the chorus with some truly outstanding clean singing. Complete with an exceptional solo, Winters is an excellent way to open a release. Following up with the previous mentioned single, Come Closer, The Five Hundred prove their melodic chops here while still keeping it heavy. John Eley’s incredible clean vocals take centre stage here for the super catchy chorus, and throughout the track guitarists Mark Byrne and Paul Doughty trade fast, heavy riffs. Closing up with a meaty breakdown, Come Closer is a brilliant song, though up against the rest of this stellar release it does come out as the weakest song on the EP.

Next up is Shutter To The Light which begins with some really fun riffing accompanied by Liam Perez’s million mile an hour drumming. The heaviest track of the release, Shutter To The Light is an absolute monster, crammed with riffs and demonic vocals – though in spite of the heaviness we are still treated to Eley’s phenomenal clean singing. The final song on the release, The Cannibal Horde, is simply fantastic. With a soft, slow opening followed by those exceptional cleans accompanied with some brilliant guitar work, we are lead into the best track of the EP. The guitar work, though incredible throughout the whole EP, is really stepped up here and Eley delivers his most aggressive and melodic vocal performances here. An incredibly well written track featuring yet another awe-inspiring solo, The Cannibal Horde will be a fan favourite in the live set for years to come.

The Five Hundred have unleashed a truly fantastic debut here, with outstanding musicianship and song-writing from each and every member of the band. I have found the majority of the British scene has grown rather saturated with melodic hardcore bands – The Five Hundred are a breath of fresh air, and this is only the beginning for them. Check out Winters, absolutely check them out live if you get the chance, and keep your eyes peeled for a full length because if this EP is anything to go by, they are going far. 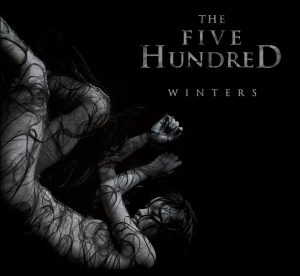