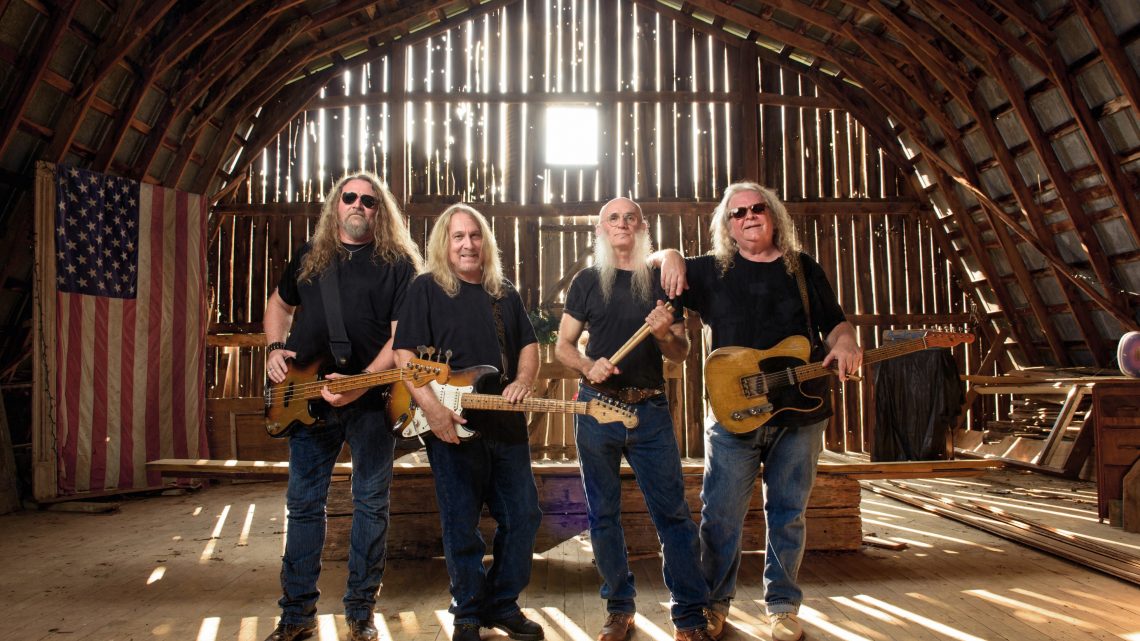 The Kentucky Headhunters Announce Their Richly Eclectic New Album ‘That’s a Fact Jack!’ & release Its First Single ‘How Could I’

The Heads’ international success spans multiple genres. The band has been credited for creating a unique, evolving blend of honky-tonk, blues, and southern rock that appeals to both the toughest music critics and listeners of all kinds.

The band had a particular reason for choosing ‘How Could I’ as the first single to spearhead ‘That’s a Fact Jack!’: an album that they put together just for the love of performing together, playing good music as a band. That reason was because the song was co-written with their good friends, hard rockers Black Stone Cherry.

Close family and practical connections exist between The Kentucky Headhunters and Black Stone Cherry via BSC’s drummer, John Fred Young (who’s a founder member of the band and the son of Kentucky Headhunters’ very own Richard Young, not to mention nephew of The Heads’ drummer Fred Young).

There’s another strong link too: back in his teens, John Fred started to play music with his friend Chris Robertson, with Ben Wells and Jon Lawhon joining them, becoming the founding line-up of Black Stone Cherry. In 2001, the then-newly formed group took over the practice house which had been used by The Kentucky Headhunters since 1968 and began to record tracks.

Continuing the connection, The Kentucky Headhunters supported Black Stone Cherry in the UK at the Ramblin’ Man Fair back in 2016 (despite Richard’s deep dislike of flying!).

“We love playing with ‘the kids’, as we call them,” Richard told Classic Rock, “We learned a long time ago that it’s not about who’s the biggest or the loudest, it’s how you build a show.”

The connection between The Heads and BSC runs deep in the new album’s first released single.

“‘How Could I’ is about the generations and how life goes,” Richard reminisces, “I was this old cat up at the Practice House, writing with Black Stone Cherry, remembering Itchy Brother and the girls coming around – and how some of those girls became our wives. It all goes ‘round, don’t it?”

Turning to The Heads’ new album, Richard Young explains the impulse and drive behind it this way: “’That’s a Fact Jack!’ is a dose of just what the doctor ordered, for the times our world at large has been enduring. After a year and a half of live show cancellations, The Heads decided we had to do something to keep our live playing rigor from rusting over. Plain and simple, we we’re determined to be the band we have been for most of our lives. Damn the torpedoes!

“From the start of the recording, it became an organic mission to bring smiles, love, and cheer to The Heads, as well as our family, friends, fans and anyone else out there who needs a moment of happiness in their lives!”

In short, as their biog states, “When the Kentucky Headhunters watched their 2020 dates go up in smoke, they knew with or without live dates, they’re a band… and bands have to play!”

The impulse behind the album and the band’s freewheeling choice of songs has arguably made ‘That’s A Fact, Jack!‘ “The Kentucky Headhunters’ most coherent, yet eclectic album ever,” writes noted music critic Holly Gleason, “Whether the creeping blues-burner ‘Gonna Be Alright,’ the sinewy, sensuous ‘Susannah,’ the slow turn reckoning ‘We Belong Together’ or the dynamic minimalist reflection ‘Watercolors in the Rain,’ the Heads continue sowing the good vibes, the better guitar sounds and enough groove to keep the room rocking.”

‘That’s a Fact Jack!’ is unique in that after 14 album releases for The Kentucky Headhunters, in their decades-long career, this is the first album to ever be released, as a standalone release, from their own label: Practice House Records, via BFD Distribution.

“The Kentucky Headhunters paved the way for that Southern sound that we’re still continuing to see coming out of the commonwealth,” fellow Kentuckian Kyle Daniel told Rolling Stone magazine, acknowledging the band’s trailblazing achievements and influence, “They opened the gates for new country folks from Kentucky like Tyler Childers, Chris Stapleton, Sturgill Simpson and younger acts like myself. Now it seems that it’s the cool hip thing to be from here.”

The Kentucky Headhunters haven’t survived this long by being a flash in the pan. Their ability to evolve and reinvent themselves and their sound — year after year — continues to hold their fans and gain them new ones around the globe. As Billboard magazine acknowledged, “Somewhere along the way, amid personnel changes, heart attacks, and label shifts, the Kentucky HeadHunters have evolved into the great American rock’n’roll band.” 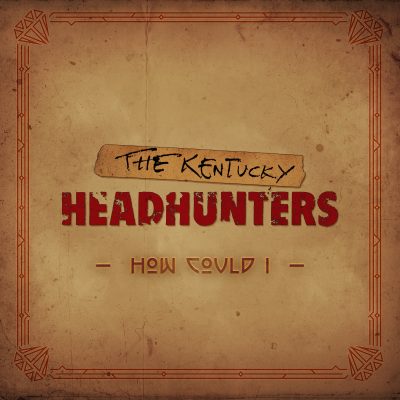