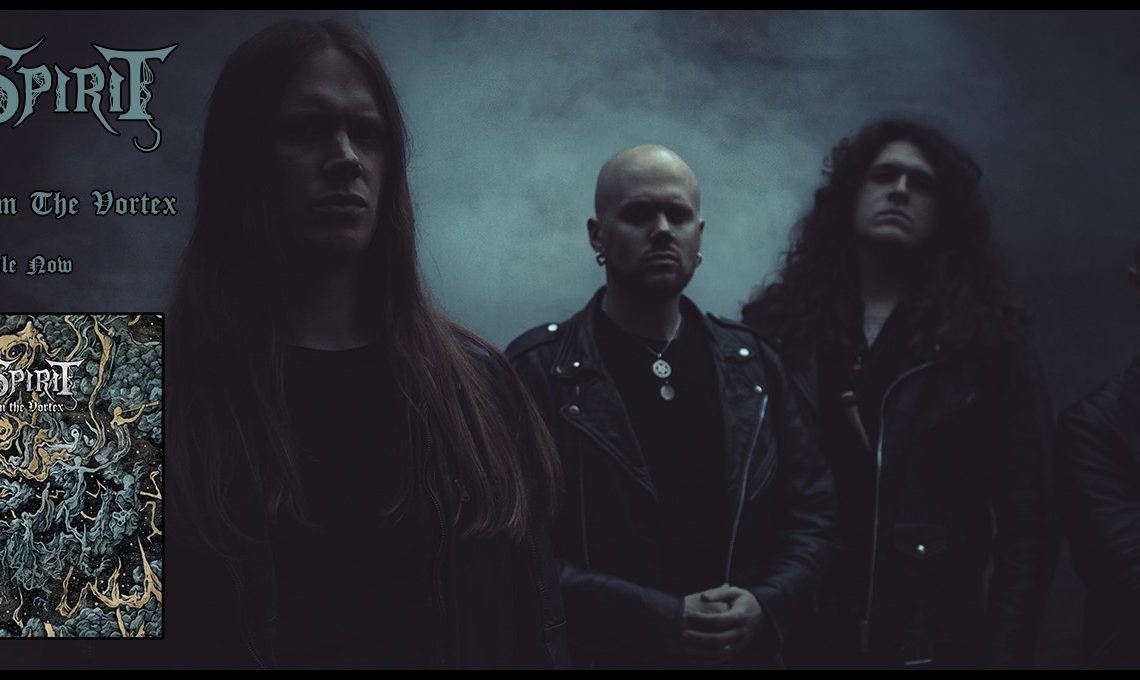 The Spirit- Sounds From the Vortex

This band propped up out of nowhere and unleashed an icy fury upon the hardened souls of cynical metal fans everywhere. German foursome, The Spirit, re-released their debut “Sounds From the Vortex” on Nuclear Blast and melodic black/death metal fans are throwing up the horns in praise of this awesome album. Despite this band being young – only forming in 2015 – “Sounds From the Vortex” is the best damn thing to come along since Vinterland or Necrophobic.

Although most of The Spirit’s debut hearkens back to the era in the 90s in which Stockholm ruled the world, the band does throw in just the right amount of technical flair to keep their sound fresh in the modern era. The band’s true strength, however, lies in their ability to temper icy dissonance with intense emotional melody, to create a sound that cuts through barriers and demands the listener’s full attention.

They open “Sounds From the Vortex” with an ominous self-titled intro that is pervasive in nature; only to immediately pummel the listener with the cold blistering melody of “Cosmic Fear.” The Spirit has a real sense of flow and melody and every tempo change and progression melds beautifully into the next without becoming predictable.

Another element that really stood out on this debut was the band’s ability to create memorable hooks. The vocalist, in particular, focused on classic songwriting elements that foster the almost arcane compulsion to hit repeat track. The track entitled “Illuminate the Night Sky,” in particular, had a bridge and chorus with discernible clear lyrics that beckoned singing along.

It’s not difficult to envision a sea of black clad fans throwing horns and chanting along to a chorus such as this. In true black metal fashion, The Spirit focuses on mystical themes in their songwriting which temper well with the icy feel of their sound.

The only criticism I have for this band’s debut is that I wanted more. At only 38 minutes long, “Sounds From the Vortex” was a bit short. I trust the band’s sophomore release will offer a bit more meat for the listener. That said, this album packed in a ton of quality into that 40 minutes. These Germans sound as though they came right of the coldest mountain tops in Sweden. When I say this is the new Dissection, I mean it. The Spirit’s debut is a serious contender for album of the year. 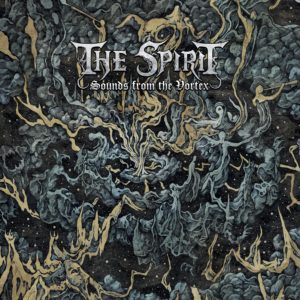