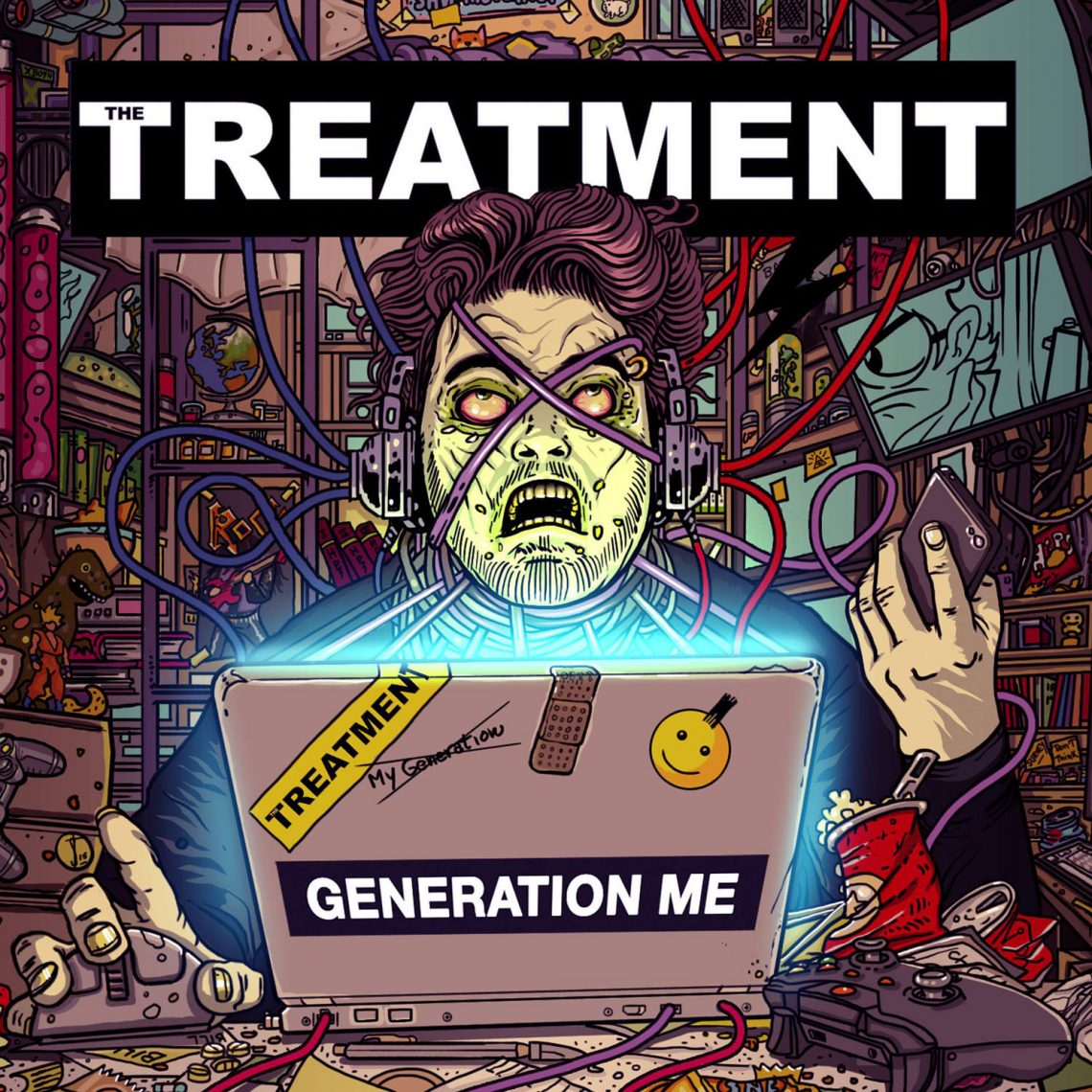 This is The Treaments 3rd album & is the first to feature new members, Mitchell Emms (who some of you may recognise from the BBC TV program The Voice)on vocals & Tao Grey on guitar.

New single Let It Begin is also the 1st track on the album & what an absolute belter it is too. Sonically, it’s the same full on attack that you would expect from the band. It’s the vocal delivery which is different & it works really well.

Gone is the gristle & in comes leaner, cleaner sounding vocal.  Mitchell Emms is not just good, but he’s really good. He works so well with the low down & dirty hard rock the boys churn out.

It’s almost as if you can tell these guys have been to the gym as they’re sounding so much tighter than they have ever done. 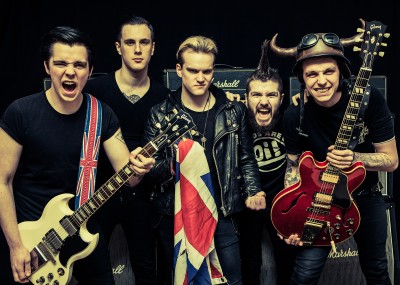 The production & the mixing of this album is good as it’s produced by Laurie Mansworth, mixed by Tony Newton and mastered by Ade Emsley.

‘Bloodsucker’ is a personal favorite on the album. It’s a full on assault on the senses & a good rocker of a tune. This should be the next single in my opinion

The main gripe I have are 2 tracks on the album.

Backseat Heartbeat which is more suited to a boy band than a hard rock act. It slows down the pace of the album unnecessarily. Just as you’re getting used to a pummeling by this album it slows the pace down.

The record does try to gain back the momentum of the 1st half but struggles.

Then there’s the last track on the album Light The Sun & it’s not a bad thing that this is the last rack on the album. Had it been the 1st track on the record I would’ve binned it. It’s lack lustre & almost as if the band had run out of steam & thought they’d add it as a filler track. Mitchells vocal delivery is no way as strong as it is on the rest of the album & I hope this isn’t a sign of what his live performance will be with the band.

I’d be interested to hear what tracks didn’t make the cut & if the label had a say in having 2 commercial sounding tracks instead of the full on rockers that the rest of the album is full of.

Sadly this album isn’t all killer as it starts, it does have some filler which is such a shame. 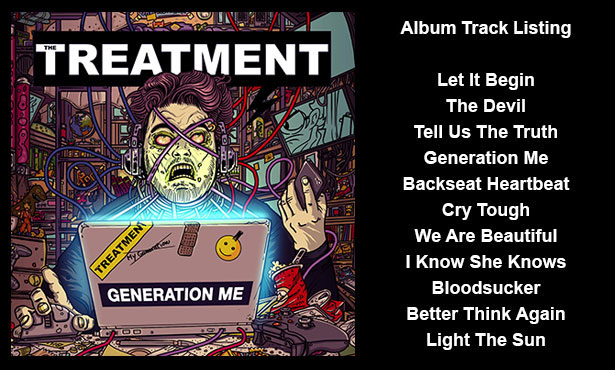 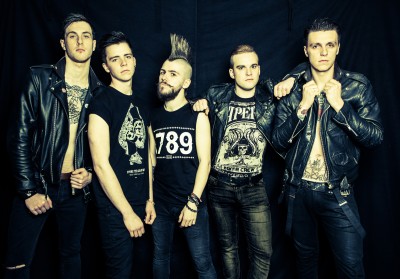 The treatment will be on tour to promote this release.

THE TREATMENT
“GENERATION ME” UK TOUR
With special guests
THE AMORETTES