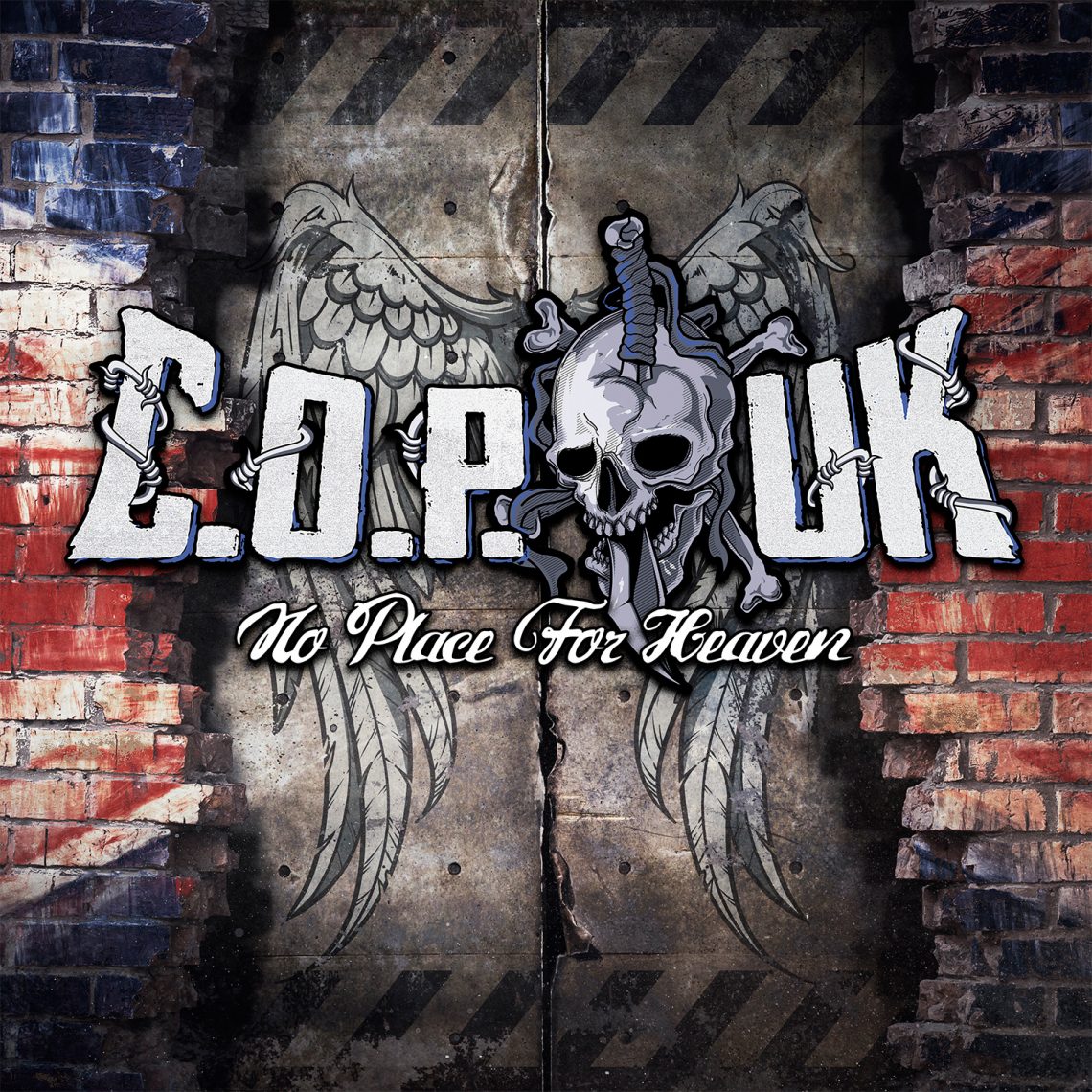 A feel good rock n roll album that has more cheese than a French dairy.

There is so much going on with this record it’s almost as inconceivable as a conspiracy theory.

The guitar sound suits their style & the solos not only shred but they have understated sensibility & the duality of Charles & Andrew as well as their dynamics work really well together.

Produced and mixed by Sascha Paeth (himself a musician and songwriter as with Avantasia, Epica and others) has made all the difference to this album. The production on this album is amazing. Nothing is over produced & actually has a relative live sound. The mix itself is pretty good too. Even cranked over 11 (I’m so metal my hi-fi goes to infinity) everything seems to sit nicely & comes across as well-balanced as a set of intricate scales.

Dales voice has so much power & emotion it’s exquisite.

Bass, drums & keys not only provide the main drive behind the guitars but give them enough space to express & it’s the same the other way around to.

‘No Place For Heaven’ deserves to be the album that blows this band up, like a guy with a broken metal detector walking through a mine field.

There is honestly no lame tracks on this album & it flows really well. (I wonder if they employed a feng shui guru to help with the running order) 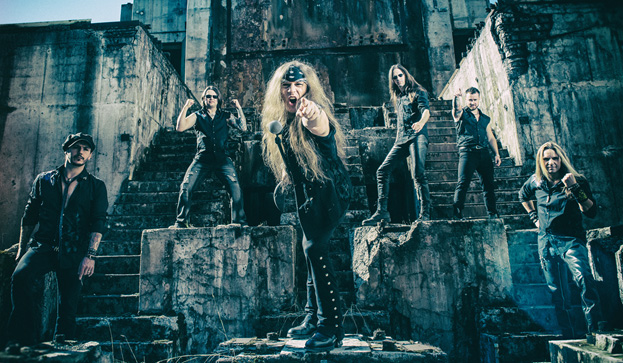