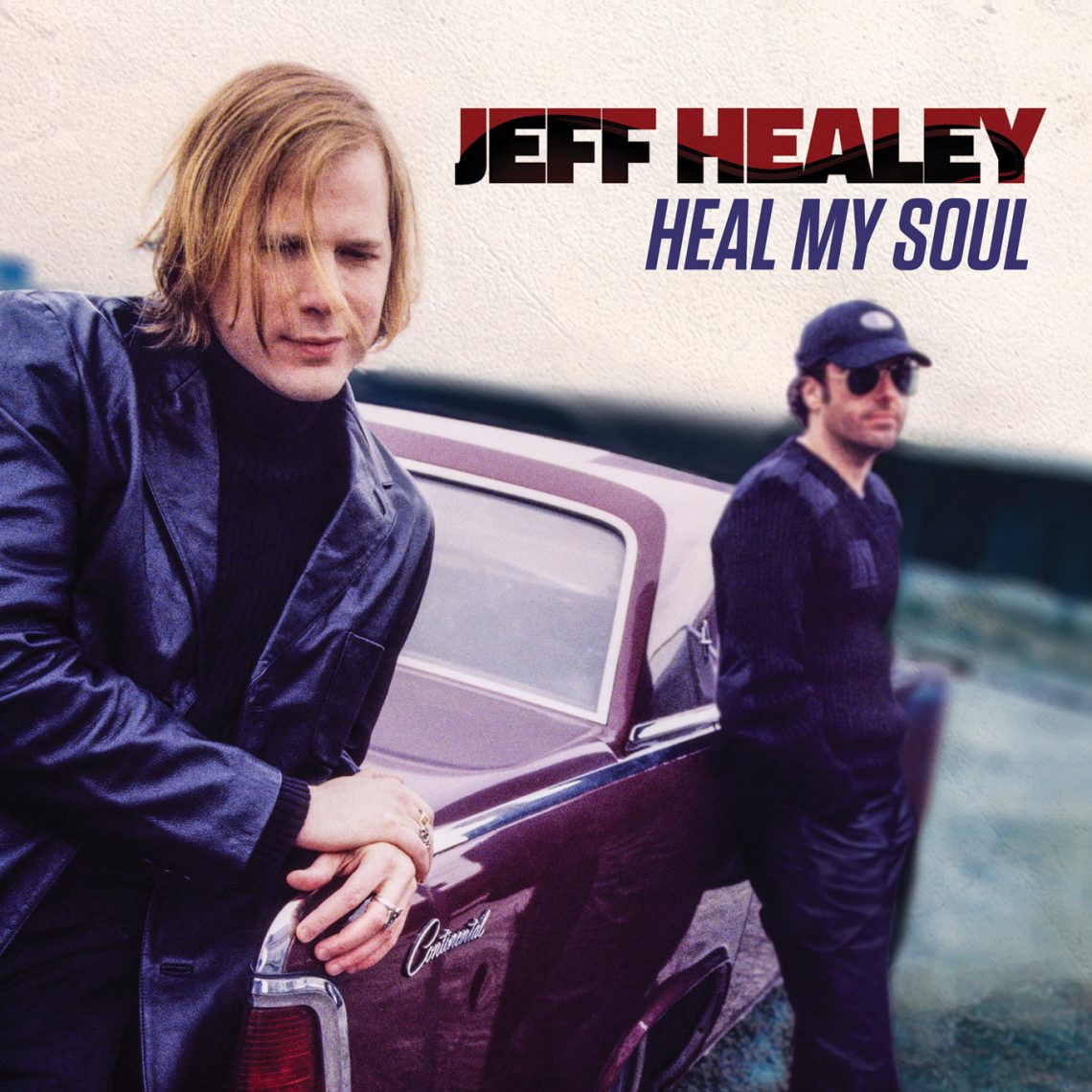 “He was like another one of my sons… Jeff Healey… (exhales hard)… oh my God.” BB King

“He was SUCH a great musician… a voice that is missed.” Steve Lukather

“Jeff was one of the sweetest, most humble and talented artists I’ve met…” Bonnie Raitt

“Jeff was an amazing colleague and as a musician and a personality, in a league of his own. I t was always game on for him. His generosity and sense of humor lasted till the end. He was brave without ever being dramatic. In a word, Jeff was inspirational” Gary Scriven 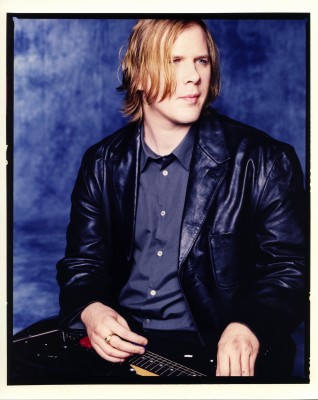 2016 marks the release of Heal My Soul – the extraordinary lost album from Jeff Healey which has never been heard before by the public. March 25th of this year would have seen Jeff turn 50 years old and this album begins the celebration of a milestone year for a true musical icon.

Heal My Soul is the first album of new songs recorded by Jeff in over 15 years. It represents some of the most powerful and impassioned performances he ever committed to record. Under the direct supervision of the Jeff Healey Estate these tracks were painstakingly restored and brought to life bringing into focus Jeff’s unique and special gifts as an artist. The music on Heal My Soul captures Healey in full flight, displaying the virtuosity that made the Toronto native one of the most revered musicians in the world during his all-too-brief lifetime. Key tracks include “Daze Of The Night,” the soaring acoustic ballad “Baby Blue,” and Healey’s soulful take on Richard Thompson’s “I Misunderstood.”

In a joint statement, Jeff Healey Estate Co-Administrators Cristie Healey and Roger Costa said, “Heal My Soul is a project that we have wanted to tackle for years. A ‘lost’ album, it contains material recorded during one of the most creative periods in Jeff’s rock career. Until now, it has never seen the light of day. Jeff was very proud of this work and it features some of the most powerful and impassioned performances he ever committed to record. With complete creative control we’ve laboured hard, tracking down recordings, identifying the right performances, restoring them to their proper stature and mixing and mastering them from the ground up. This has been a true labour of love for us from beginning to end and we’re absolutely thrilled to be able to finally share this significant release with the world.”

Healey is remembered as one of the most outstanding guitarists and performers of the past 30 years. He lost his sight during early childhood due to retinoblastoma, a rare form of eye cancer. Playing guitar since the age of three, he developed the distinctive lap-style guitar technique that helped bring him international attention by his late teens. A Grammy nominee and JUNO Award winner, his five releases with The Jeff Healey Band totaled millions of sales worldwide. Over the course of his career, he also shared stages and earned the admiration of countless other musicians including B.B. King, Eric Clapton, the Rolling Stones, George Harrison, Stevie Ray Vaughan, and the Allman Brothers Band.

Healey died on March 2, 2008 at age 41 after a three-year battle with sarcoma cancer.