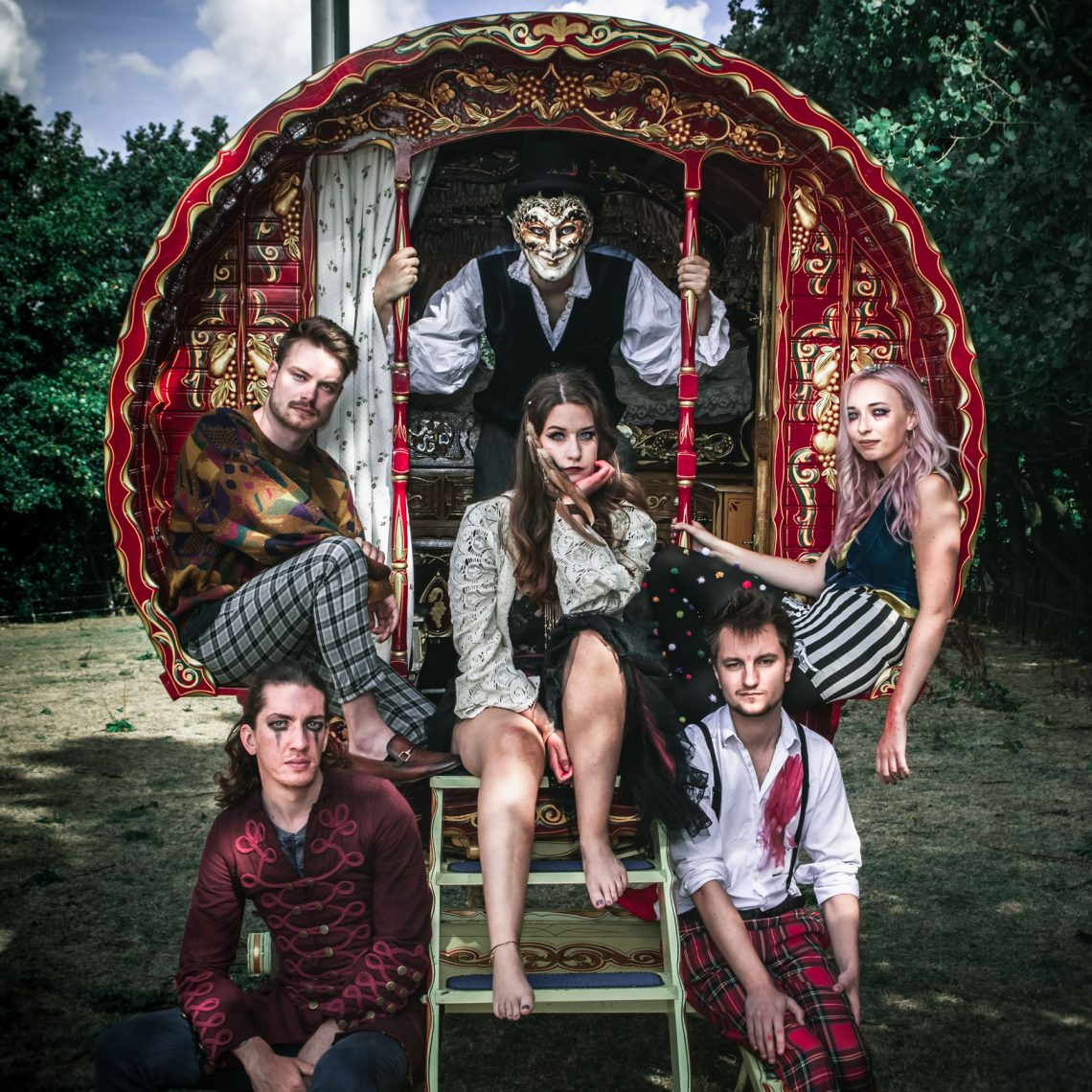 Described as “Kate Bush meets Panic At The Disco!”; ‘Tarot’ is the debut single by Sir Curse.

To celebrate its release, the six piece theatre rock group has premiered a music video for the track PLUS been confirmed for Boomtown Fair 2019!

Influenced by the likes of The Brothers Grimm fairy tales and American Horror Story, Sir Curse vocalist, Lyndsey Dale, says, “Tarot is about a witch reading tarot cards for a stranger and seeing a future she couldn’t have imagined would relate to that person. She’s so cocky about her ability to read people and then in walks a surprise and she’s delighted by it!” 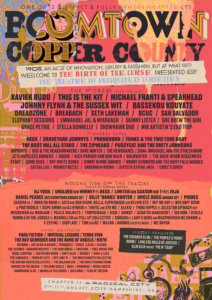 Following the release of the new single and music video, Sir Curse have just been announced for Hampshire’s prestigious Boomtown Fair, playing the Flying Moustache stage in Copper County division. Set in the Matterly Bowl and now in its 11th year, Boomtown Fair takes place from the 7th to the 11th of August, 2019.