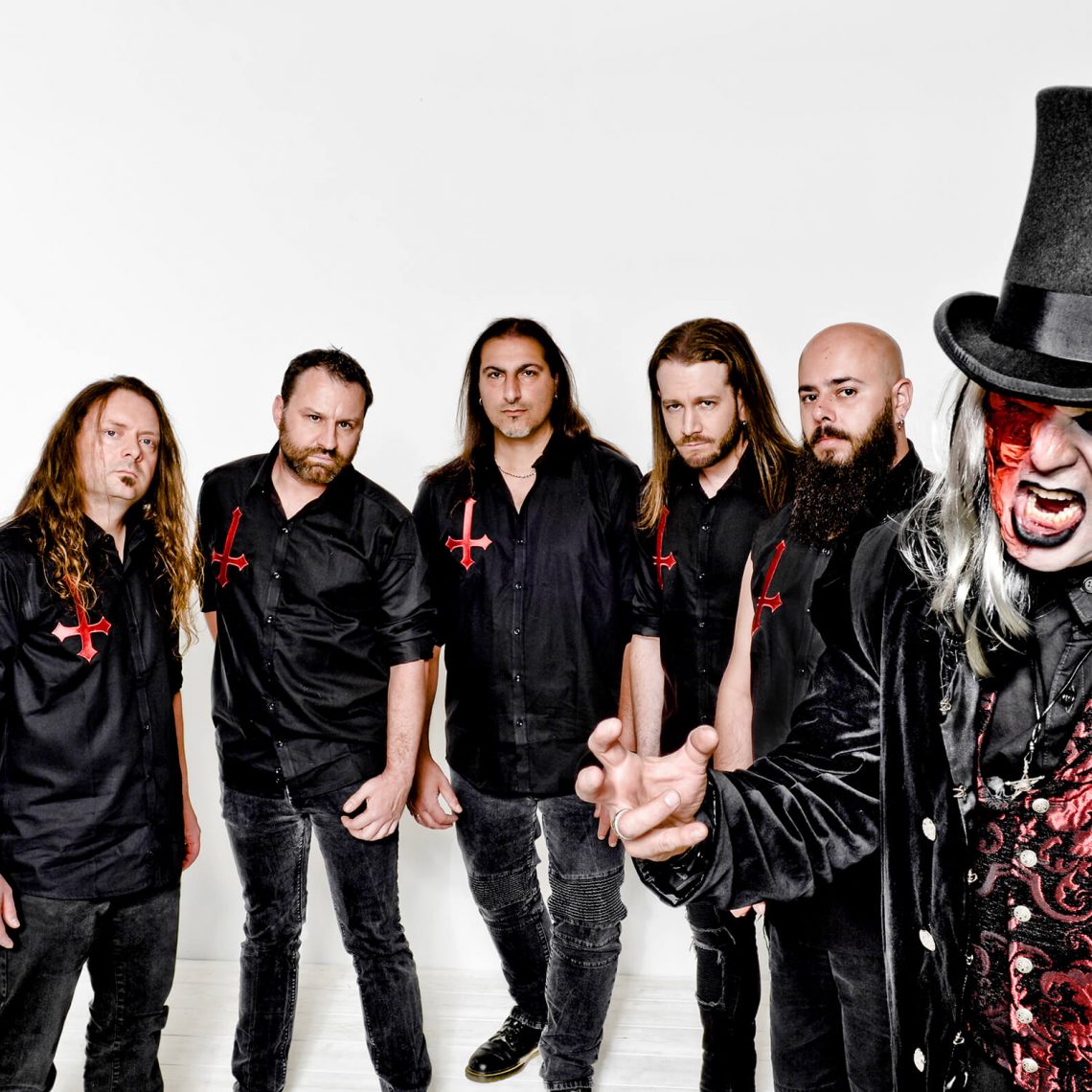 With an impressive concept that combines the most significant components of US power and thrash metal and songs that focus on lyrics about spooks and horror, Them are one of the most unusual new metal acts. Their debut album Sweet Hollow (2016) already more than hinted at the artistic potential of the six-piece. Their successor release Manor Of The Se7en Gables sees the group surrounding frontman KK Fossor present an album that takes up thematically where its predecessor left off but goes on to explore the stylistic extremes of this musical genre even further. “Manor Of The Se7en Gables sounds harder, darker and technically more sophisticated than Sweet Hollow,” main songwriter Markus Ullrich sketches the benchmark data of the latest release, adding: “At the same time, fans may be taken by surprise by a number of changes because we have unmistakably continued to evolve as a band during the past two years.” The German guitarist, who was among the founder members of prog metal band Lanfear before joining Them in autumn 2013 and continues to be a member of speed/thrash metal act Septagon and instrumental project A Cosmic Trail, values this evolvement: “I like it when songs also live up to certain technical standards. Luckily, we can easily fulfil those technical standards thanks to this outstanding line-up.”

Ullrich speaks respectfully of his American colleagues KK Fossor, guitarist Markus Johansson (Sylencer, 4ARM) and drummer Angel Cotte (Demolition Hammer), and the German contingent consisting of bassist Alexander Palma and keyboardist Richie Seibel (Lanfear, Ivanhoe). Courtesy of their impressive technical skills, they have as little difficulty mastering the demanding songs on Manor Of The Se7en Gables as American bassist Mike Lepond (Symphony X, Ross The Boss), who supported Them during the studio production as a guest musician and – as on Sweet Hollow – put the icing on the cake (or rather the songs) with his musical experience. Not forgetting Paul Sabu (Alice Cooper, David Bowie), who further refined the material as a chorus vocalist.

Manor Of The Se7en Gables was mixed by Dave Otero at the Flatline Audio studios in Denver. The band will then go on to strike on all fronts at the same time. Ullrich: “We played 30 shows to support the release of our debut. Now we’re set to top that number with the new songs.” An ambitious target which definitely seems realistic in view of this fantastic recording.

“Manor Of The Se7en Gables” will be released through SPV/Steamhammer on October 26th, 2018 as CD DigiPak, 2LP Gatefold, download and stream. 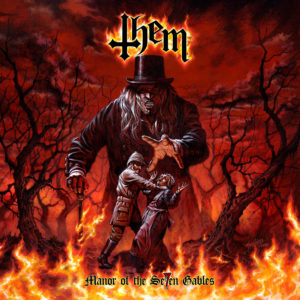