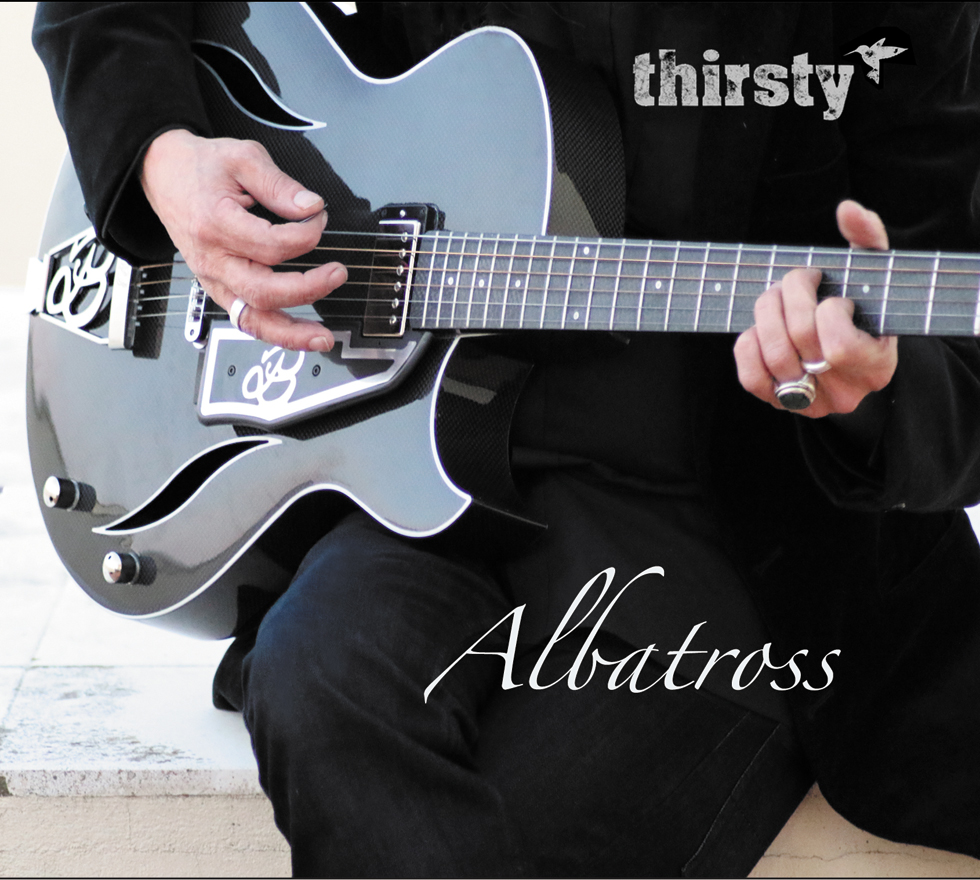 Guy comments, “I’ve wanted to do this for years… Making the second album was much easier for us – mainly because the first Thirsty album is a great blueprint.  It has to be lots of fun to make. We keep the music sounding as live as possible. Apart from that, our only rule is that there are no rules.”

With 11 tracks & lasting for bang on 33 minutes, it’s a short & sweet blues/rock album. In fact there are more blues on this album than Van Goughs entire blue period.

It’s full of great moments. Highlight track is Parliament of Fools. A nice swing of a tune that just draws you in & has a great drum break that reminiscent of Ringo Star but with more cowbell.

Guy himself sounds similar to early Bob Dylan. Not just with his lyrics, but delivery & that is no bad thing at all.

Lynnes backing vocal goes from sexy & sultry (Say it Aint so Joe) to full on soul/gospel (Orlando). Such an amazing vocal range & doesn’t fail to give you the frisson.

Albatross is like getting a hug from some-one you recognise, yet can’t quite place.

Perfect for relaxing & immersing yourself in. 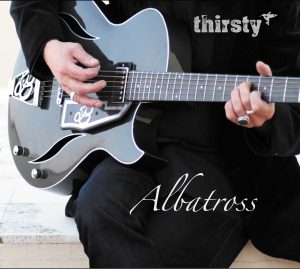