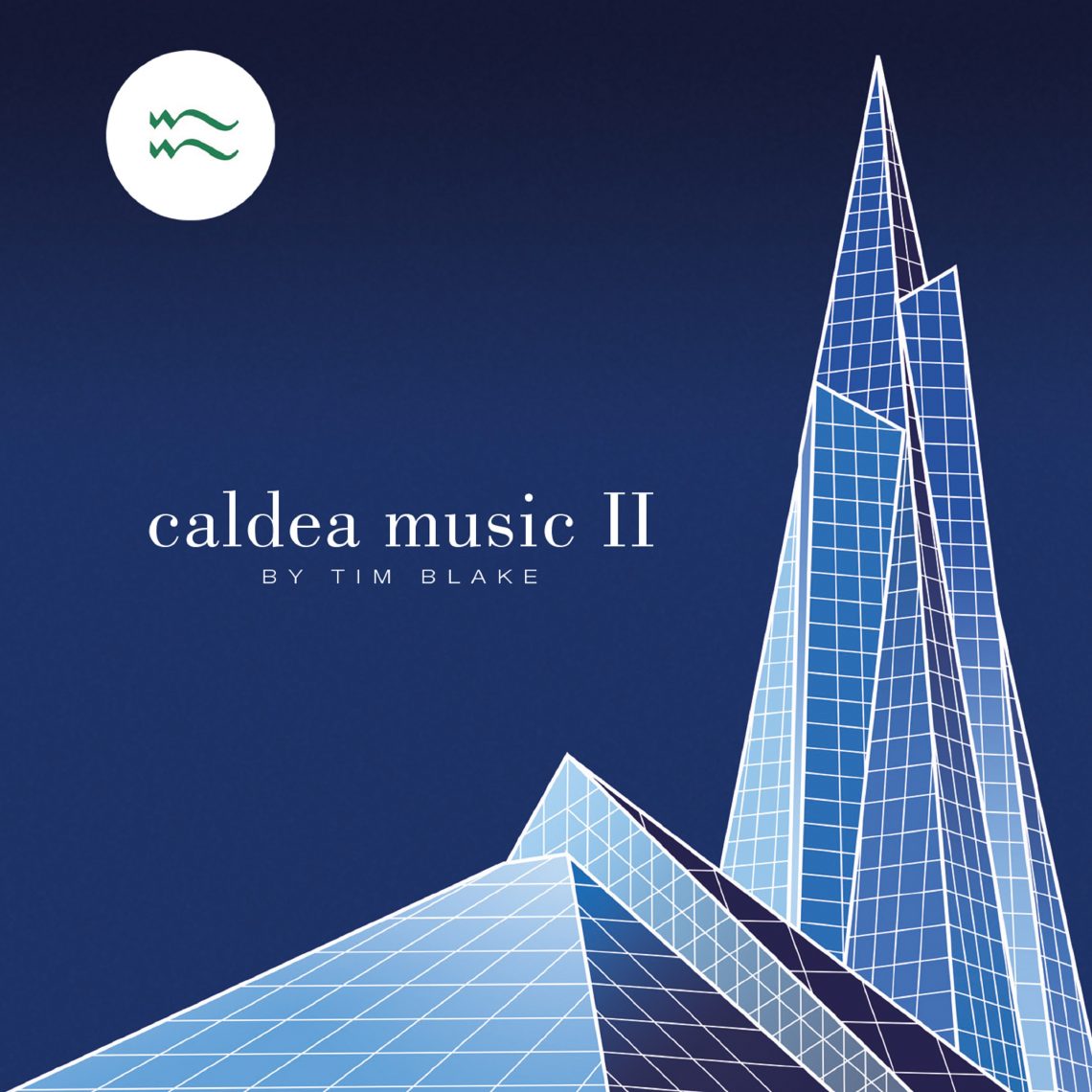 Tim Blake, who is probably most known for his work in Gong and Hawkwind and also known as a bit of a keyboard/synthesizer wizard, has had his 2002 solo album given the remaster treatment.

There are some moments of greatness and some moments of blandness. It’s a shame as he’s such a talented musician. However amongst the greatness is Jacuzzi Surfing, which for me is the highlight of the album and almost worth purchasing just for this track.

If you’re a fan of Tim, Rick Wakeman (Yes/Anderson Bruford Wakeman & Howe) and Jordan Rudess (Dream Theater,) then this is an album for you. If you like neo-classical mixed with some classical prog, then this album is also for you. 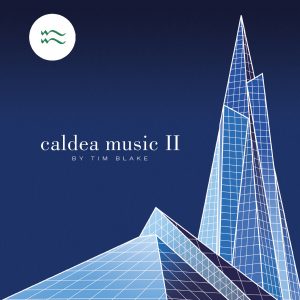