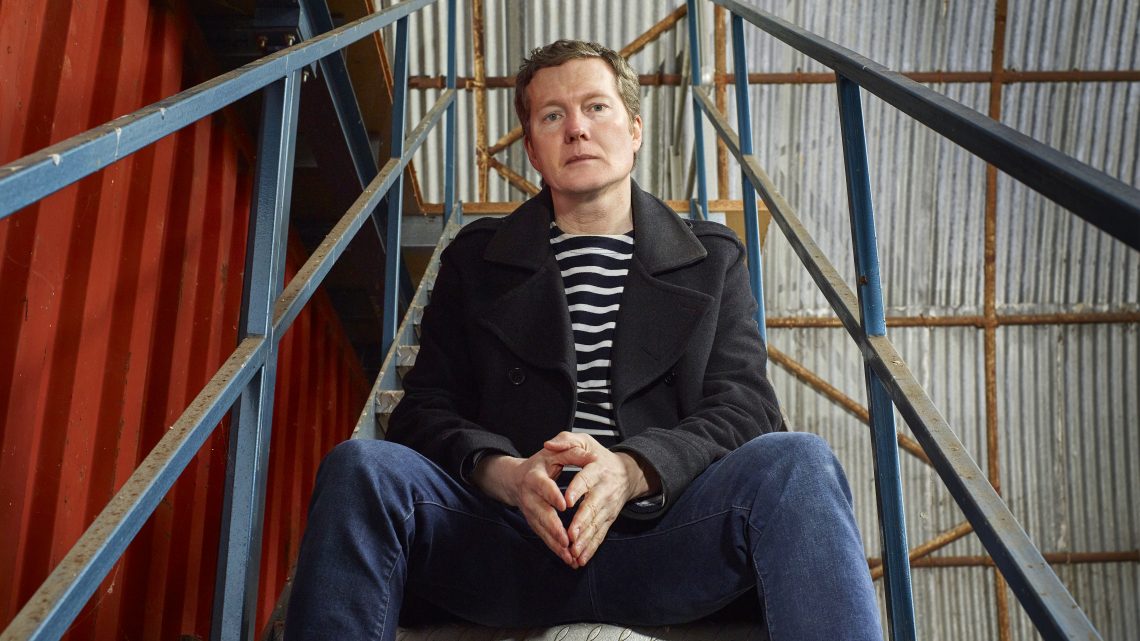 Coming 40 years after he first started performing in bands in his native North West of England, Tim Bowness returns in 2022 with his seventh solo album ‘Butterfly Mind’, due for release on the 17th June 2022. Produced in conjunction with long-time collaborator Brian Hulse, and mixed & mastered by Steven Wilson, this new album is his most surprising release yet.

Watch the video for the album’s first single ‘Always The Stranger’, created by Crystal Spotlight

This track features the brilliant rhythm section of Richard Jupp (in his first major session since leaving Elbow) & Nick Beggs, as well as featuring haunting backing vocals from Martha Goddard of The Hushtones. Tim comments: “The title of the song derives from the name of my first ever 1980s solo project. Despite being pretty experimental – I was a very intense teenager! – and only existing on home-produced demo cassettes, ATS got a lot of very welcome support from local media (BBC GMR, Piccadilly Radio, Manchester Evening News and Warrington Guardian, in particular). In some ways, the lyric is something of a ‘what might have been’ or even ‘what may be’ scenario. It’s about what can happen when you don’t embrace change or challenge and creative restlessness gives way to cynical stasis.”

Butterfly Mind will be available as a Limited 2CD Edition (incl. alternative mixes and outtakes), as well as a Limited Edition 180g LP+CD featuring a striking die-cut artwork by Carl Glover. Burning Shed have an exclusive green vinyl edition, and you can pre-order now here: https://timbowness.lnk.to/ButterflyMind 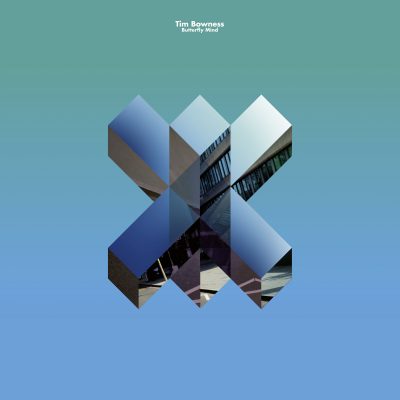 To celebrate the release of the new album, Tim will play some select UK live dates, including an instore + Q&A at Rough Trade East in London.