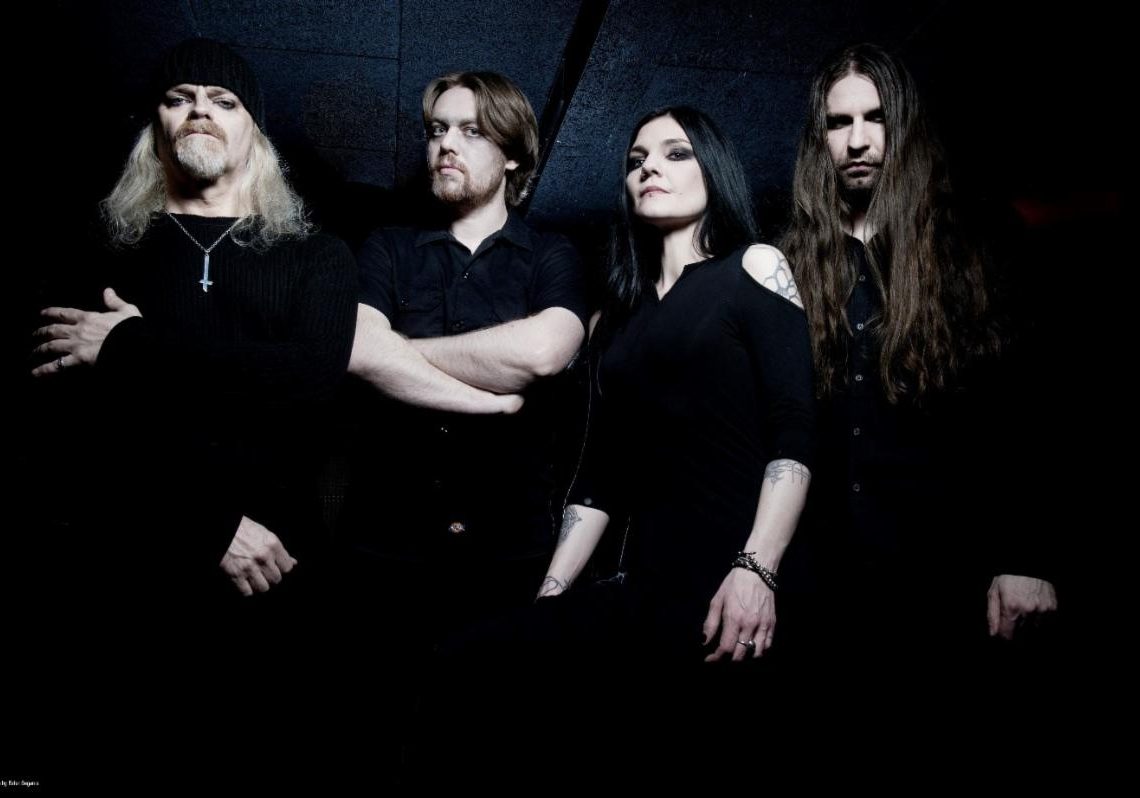 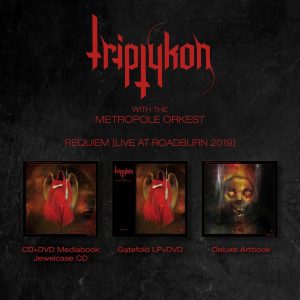 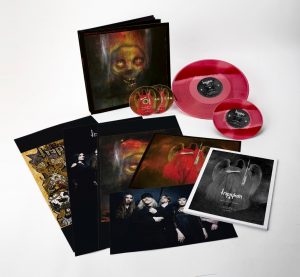 The 12″-sized Deluxe Artbook edition is limited to 2000 copies worldwide. It includes the exclusive dark red vinyl edition of the album, as well as an exclusive dark red 7″ EP of the bonus track (“Winter – Concert Rehearsal Take April 11, 2019”), and the CD (with the bonus track), the DVD, a 24 page booklet, a 60 page score book, 3x poster, an artprint and a photocard.
Triptykon’s Requiem (Live at Roadburn 2019) featuring the Metropole Orkest is available for pre-order in its various formats starting today, HERE, or order directly from CM Distro Europe HERE.
Triptykon Online:
www.triptykon.net
www.facebook.com/triptykonofficial
Century Media Records Online:
http://www.centurymedia.com
http://www.youtube.com/centurymedia
http://twitter.com/centurymediaeu