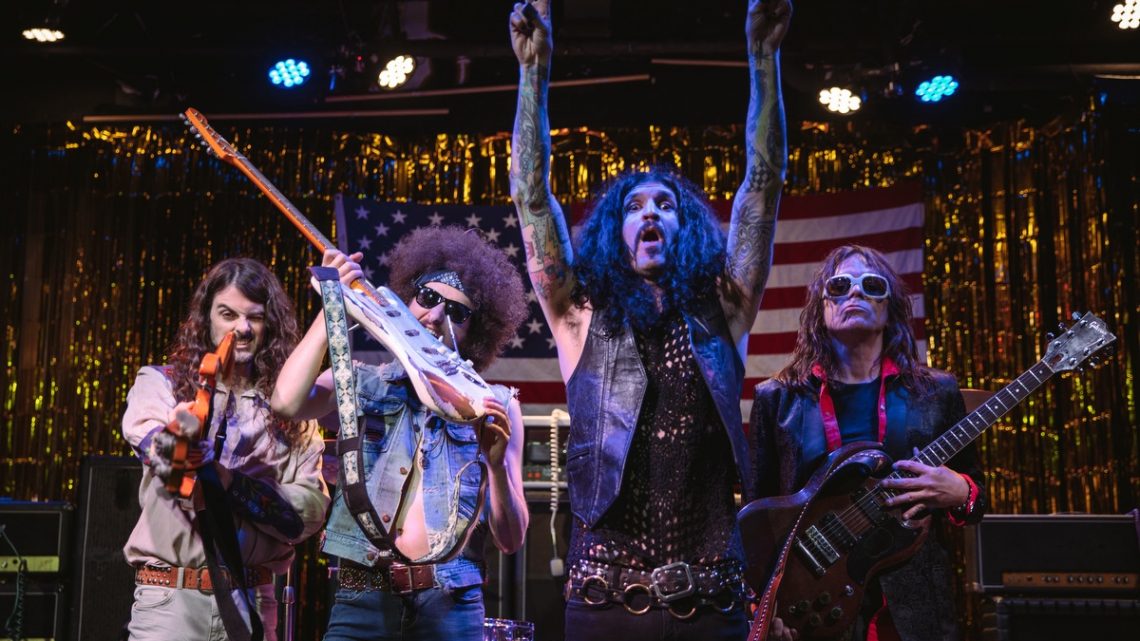 Tommy’s RockTrip is a new hard rock outfit formed by drummer Tommy Clufetos (Ozzy Osbourne, Black Sabbath), and one where he offers his take on the influences that helped to make him one of the most sought after drummers on the  scene. The forthcoming ‘Beat Up By Rock ‘N’ Roll’ is an in-your-face, honest, kick- ass hard rock debut release and also features a stellar supporting cast that includes lead vocalist Eric Dover (singer and/or guitarist with Jellyfish, Slash’s Snakepit and Alice Cooper), Eliot Lorengo (bass), Hank Schneekluth (lead guitar) and Nao Nakashima (rhythm guitar). Tommy himself grabs the mic for three songs.


“I wanted to make an album that I would enjoy listening to, while injecting some of the characteristics that I love about my favourite rock n’ roll. Hopefully, if you are listening to it in your car, you will realise you are driving way over the speed limit,” says Clufetos.

Explaining the album’s first single, ‘Got To Play Some Rock ’N Roll’, he adds that “the lyrics are pretty obvious if you are in the game of music. If you’re a spectator, then not so much. As a great band once said: ‘It’s a long way to the top if you wanna rock n’roll’. This business is a bitch, But, you ride through it all with a smile because…you ‘Got To Play Some Rock ‘N Roll’!!!”

Tommy Clufetos has long been acclaimed by the worldwide rock community for his incredible drumming skills. Having played with the likes of Alice Cooper, Ted Nugent and Rob Zombie, he then joined Ozzy Osbourne’s solo band and subsequently followed that with performances as part of the Black Sabbath line-up for their final tours. Quite the resumé! He now continues his rock ‘n roll odyssey with Tommy’s RockTrip. 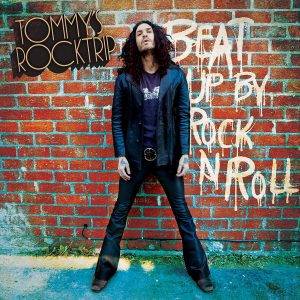