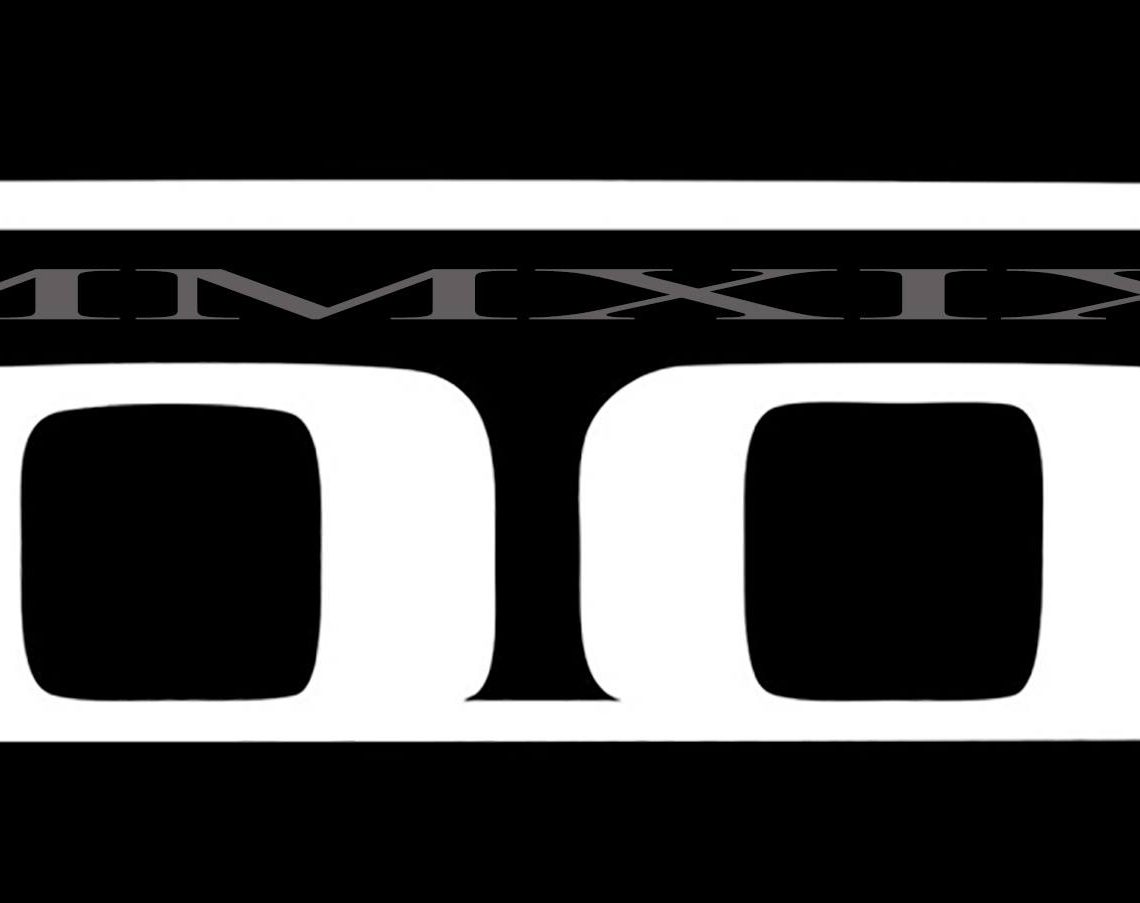 Okay, lets leave out all of the obvious that has already been said about Tool’s latest album, Fear Inoculum and get straight to it.

Tool are clever musicians, they always have been. With Opiate and Undertow they hinted at their potential for progressive metal, Opiate with perhaps more mainstream leanings and Undertow with longer passages and more complex structures. However it was with Ænima that the band truly made a statement in both aggression, musical prowess and progressive architecture. It would however have been common and even acceptable for most bands to simply tread water following such commercial and critical success but what Tool did next was to take this aesthetic and further progress their sound into something truly unique; Lateralus.

By this point Tool had already transcended the standards set by even the most creative and liberating artists that we had seen in Metal in the past and their attention to detail in not only their production but album artwork and product packaging continued to set them aside. By this point Tool were a major success; critically and commercially yes but also musically; they were musician’s musicians. The release of 10 000 Days came and once again followed the path that the band were ploughing all along; production and compositions unmistakably Tool. Where would this leave the band? Well they went stratospheric. Headlining major festivals and arenas across Europe and North America, becoming an unlikely success when considering how they sounded back in the early days. Never could I have imagined when listening to Undertow as a new album that the band would have become such a name in music.

Like them or not they have carved their way into history; sadly not always for the right reason. So what does all this mean for Fear Inoculum? Well as it happens, everything. Fear Inoculum could never simply be a natural successor to 10 000 Days in the way 10 000 Days was to Lateralus; there is a chasm of time in between.

Time to question the content and allow fears and self doubt to rise and thus influence the music. Ask yourself, who were you thirteen years ago? What was your place in the world? For some or even most, life may not have changed that much. But for artists with so much expectation placed upon them to deliver more of the same or to even improve upon their previous offerings thirteen years can be an eternity; crushingly so.

The band have openly stated what an excruciating experience it is going into the studio to begin the process of creating a Tool album and I can imagine it being easier to put it off or simply not bother. However there was an inevitability that it would happen. But are Tool any different to any other band struggling to remain relevant and creative? Perhaps not in this regard, but make no mistake, Tool are different. Never a band to put quantity over quality they possess a standard that any failure to meet or surpass it would be unacceptable.

And so Fear Inoculum. Tool have approached things very different in the preparation for the release of this album. They have released songs and artwork through the streaming media in first ‘single’, the title album track. But is the album worth the wait? Of course it is. In truth its not so different to what we have heard before from Tool, not surprising if many of the songs components were created in the years between releases.

There is no screaming from Maynard Keenan that’s the first thing to point out, but the album is no worse for it, unless of course that’s what you tune in for. As primary lyrical scribe the album was only ever going to be shaped around his content. But it is his vocal delivery that will forever, for Tool fans, be the linchpin.

This time around he is smoother in his delivery but no less abrasive in his intention; remaining poignant and intellectual as always. Listening to Fear Inoculum as a whole, but especially through the title track and the truly impressive Invincible it would appear that Keenan is an artist that endures the same demons as any. Fear of failure and losing his place as an artist of significance and relevance carry through as a lyrical theme. Musically however, putting aside the production which has not really diversified since Ænima , the band have gone full on ‘Prog’.

Adam Jones demonstrating once again that he is an innovator in sound, structure and delivery. His ability to fool us into thinking there are many instruments at play when in fact it is Jones’incredible skill as a guitarist that provides further evidence of his creative brilliance. Danny Carey, always expanding his percussive nuances, further impresses with the increasing use of electronic sound but remaining true to the bands technical mastery and poly-rhythmic shaping. Quite where Chocolate Chip Trip fits into the complete story of Fear Inoculum I can only imagine but when you have an artist like Carey in your band why wouldn’t you let him loose for just a few minutes.

Justin Chancellor maintains his signature sound to positive effect but it is how the sound manifests when everything comes together that ensures that Tool are always greater than the sum of their parts. To examine every track on Fear Inoculum separately would be futile as it is the album as a whole that should be experienced. Tool in 2019 have evolved as musicians and have a different world view.

Fear Inoculum is music in animation. It is atmospheric and organic, like a sonic dust devil impressing itself upon the listener. Not brutal, just beautiful. Rarely do bands like Tool exist. Where all members are singular but function in complete and utter unity. Fear Inoculum is an exploration of the beauty and decay in our world and the impact on human frailty. A probing of mankind’s battle with complex technical and environmental developments but delivered through strong progressive (even pretentious) musical endeavour. If this is to be the final album by arguably one of the most technically creative metal bands that have ever graced the airwaves then I can live with that. It is still heads and shoulders above the rest of the crowd.
Score – 8/10 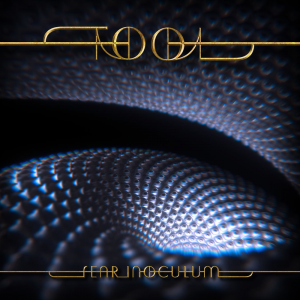