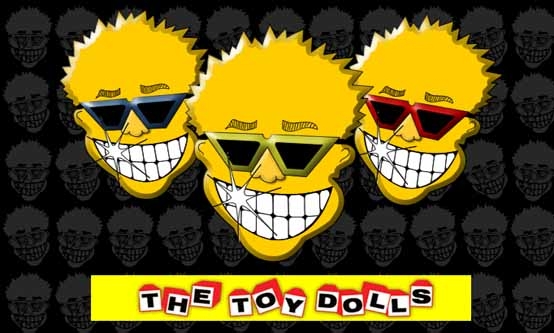 The Toy Dolls are probably best known for their hit single Nellie The Elephant which is represented by a stonking live version on the Twenty Tunes Live From Tokyo album.

There are 4 albums  (Wakey Wakey, Absurd Ditties, Twenty Tunes Live From Tokyo, Fat Bobs Feet), due for re-issue on the 8th July via Westworld Recordings & all completely re-mastered. These albums span 1989 -1993 & are essential listening. 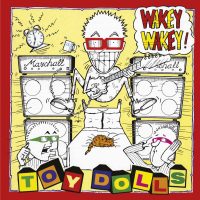 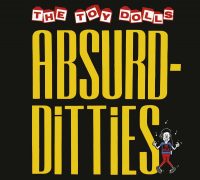 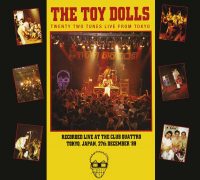 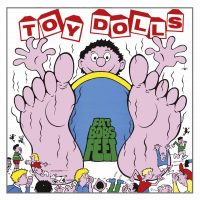 
There is more ‘special stuff’ on these albums than Hillary Briss’ Butchers shop in Royston Vasey.

. I’ve had a Cheshire cat-like grin on my ugly mug listening to all of these again.

A no brainer purchase & they sound bloody brilliant.