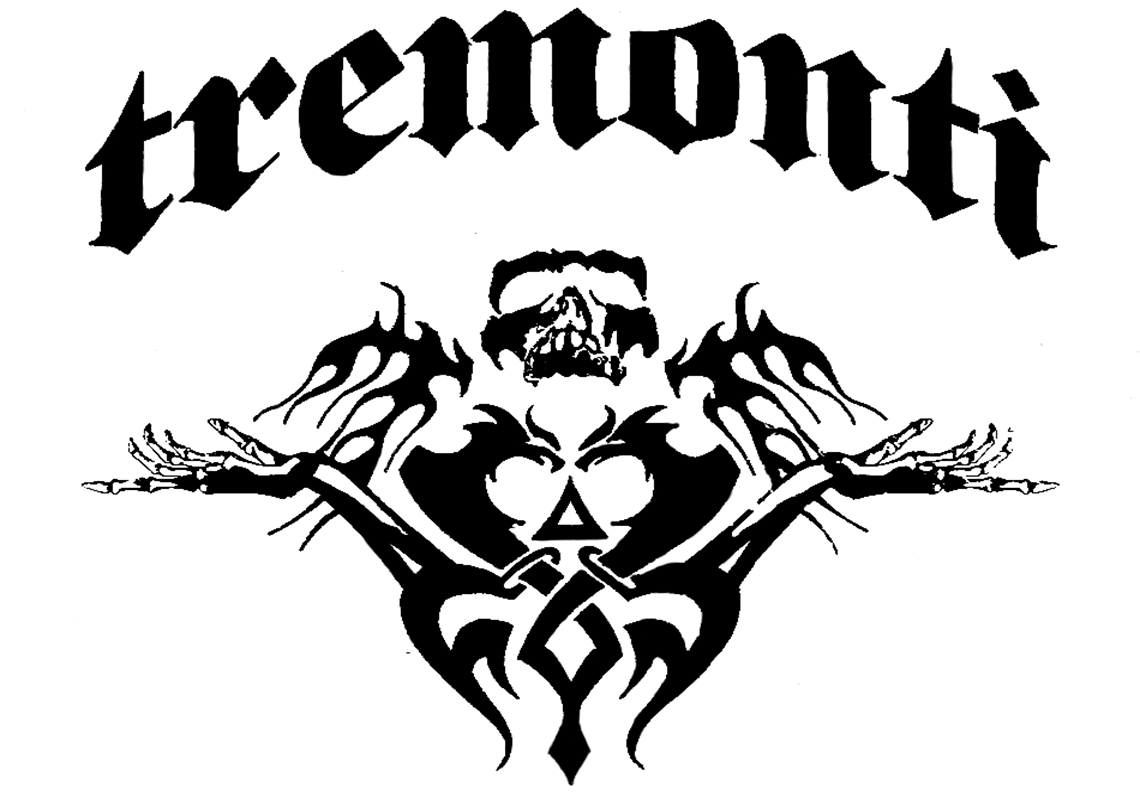 Full tour info and ticket links can be found atwww.marktremonti.com.

The band’s latest studio album, A Dying Machine was releasedvia Napalm Records on June 8 and stormed charts worldwide, landing in the Top 20 in the UK Album Chart. The album is available for purchase here: http://smarturl.it/ADyingMachine. Watch the video for single “Take You With Me” at: https://youtu.be/BYwrSAZzXEc.
A Dying Machine is the first concept album of Mark Tremonti’s career and the music is inspired by a story that came to Mark while on the last Alter Bridge tour. The story takes place at the turn of the next century where humans and fabricated beings called “vessels” are trying to co-exist. The novel for A Dying Machine, written by Mark Tremonti and John Shirley, has begun shipping to fans that pre-ordered the book. The release of the novel marks the first work of fiction completed by Tremonti, another career milestone for him. The book has been getting rave reviews from fans for the story and a limited number of first-pressing copies still remain. Visit www.marktremonti.com to purchase.
FURTHER INFO
After two decades at the forefront of all things guitar, a GRAMMY® Award win, 40 million-plus units sold between Alter Bridge, Creed, and his eponymous Tremonti, and countless other accolades, Mark Tremonti once again summited an uncharted creative peak in 2018. For the very first time, the guitarist and singer crafted an immersive concept and accompanying novel for Tremonti’s fourth full-length album and first for Napalm Records, A Dying Machine. Since emerging in 2012, he and his bandmates have built the foundation for such an ambitious statement. Their full-length debut All I Was bowed in the Top 5 of the Billboard Top Hard Rock Albums Chart and Top 30 of the Top 200. The 2015 follow-up Cauterize hit the #1 spot on the Top Rock Albums chart on iTunes when it was released. 2015 saw the frontman take home “Best Guitarist” at the Loudwire Music Awards just a year removed from his 2014 “Riff Lord” win at the Metal Hammer Golden Gods. In between sold out headline gigs and festival appearances across the globe, 2016’s Dust maintained that momentum. With A Dying Machine, Tremonti reaches new heights like never before.