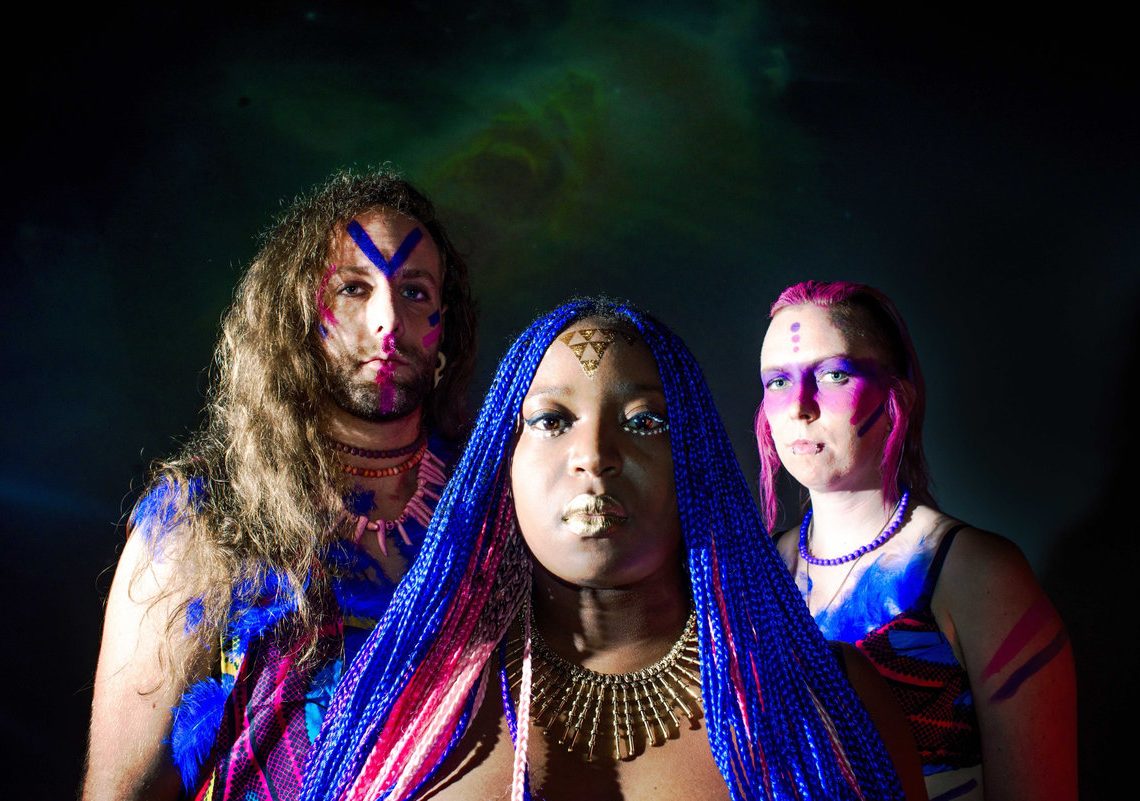 It’s been 2 years since Vodun unleashed Possession on an unsuspecting world. The new album Ascend has done exactly what it says on the cover. Vodun have definitely ASCENDed in all areas of their music, song writing and performance.

Possession was very much based around tribal VooDoo in content, Ascend covers aspects of tribal elders and our general ancestors that we can all learn from and hopefully not make the same mistakes.

The album opens with Spirits Past. A full on heavy riff and more cowbell than Blue Oyster Cult. If you miss the band Skunk Anansie, you’re going to have your socks blown off as the vibe is on every track.

The album doesn’t let up. Track after track of bombastic tunes, ear melting musicianship and Chantal Browns voice has not only grown in stature but also with her soulful delivery.

There are great examples of soulful vocals on tracks such as Time Honoured, the reggae tinged Elusive Freedom along with the tribal infused thrasher and album finisher For Your Kin.

The only downside of

Although Vodun aren’t re-inventing the wheel with this album, they have produced a blinding and natural follow-up to Possession.

The 54 minutes of Ascend does draw you in and make it compulsive listening, however it does make you realize that you CAN have too much cowbell. 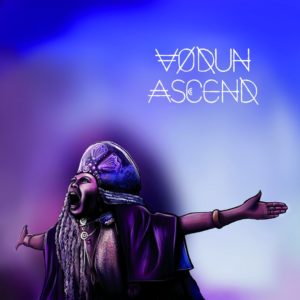