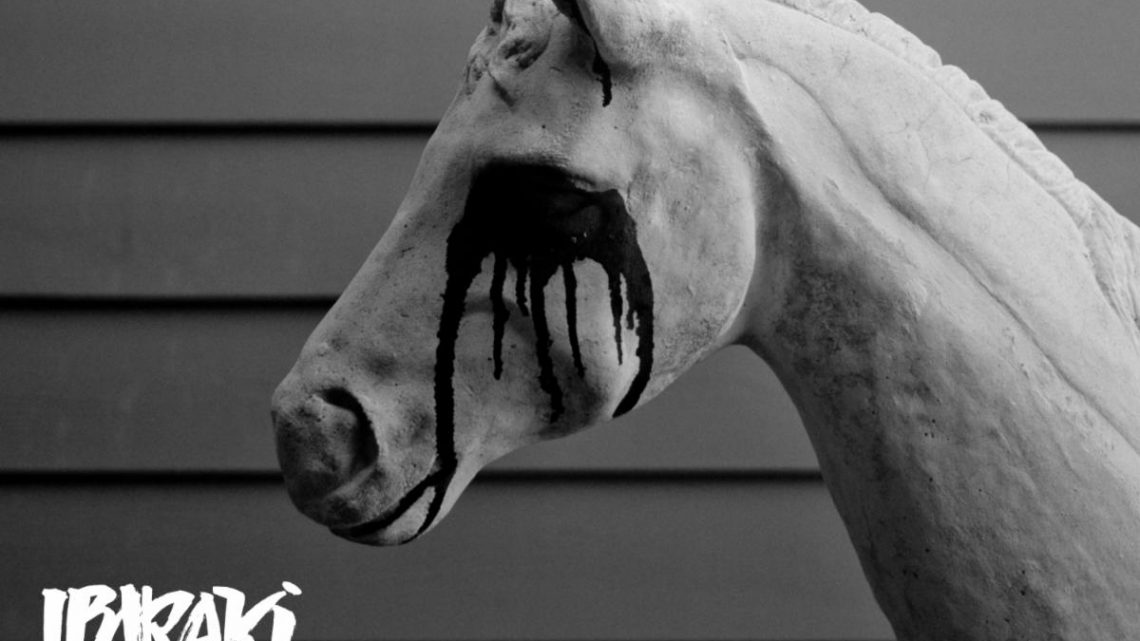 21st January 2022 0 By John Deaux
Trivium singer and guitarist Matthew Kiichi Heafy is delighting fans today by releasing the first single from his long-awaited and much-anticipated IBARAKI project.
Today, IBARAKI have shared the video for “Tamashii No Houkai,” featuring special guest Ihsahn of Emperor fame. stream the song here.
“‘Tamashii No Houkai’ means ‘the breaking of the soul’ or ‘soul collapse,” explains Kiichi. “It’s a Japanese term that didn’t exist before, but one we forged to reflect the song’s meaning.”
Kiichi, who is of Japanese heritage, continues, “‘Tamashii No Houkai’ is co-written by Ihsahn — the legend behind Emperor and a musician who has been a longtime influence and mentor to so much that I do in music. The writing of this song was the turning point for Ibaraki — it summarised everything from the past, present, and future of what I thought black metal was, is, and could be.”
Kiichi finishes, “‘Tamashii No Houkai’ is the perfect summary and representation of everything that Ibaraki is… and will be.”
IBARAKI were recently selected as one of the most anticipated releases of 2022 by Revolver.
IBARAKI — the name for a terrifying Japanese demon taken from feudal legend — is the end-result of Kiichi’s continued journey to find his voice. It’s personal, it’s deep, and its inspirations include everything from an adoration for the extremes of black metal and beyond.
It was Kiichi’s exposure to Ihsahn’s solo work that would inspire the gradual craftsmanship that would eventually become IBARAKI. It was also the beginning of a friendship and creative collaboration that would eventually compel Ihsahn to take a leap of his own into a newfound role as producer on the project. While much of the material for IBARAKI was assembled over months and years — as much a songwriting process as an exchange of ideas between friends — it wasn’t until the pandemic that the space was created and the idea could really flourish.
And “Tamashii No Houkai” is just the beginning.