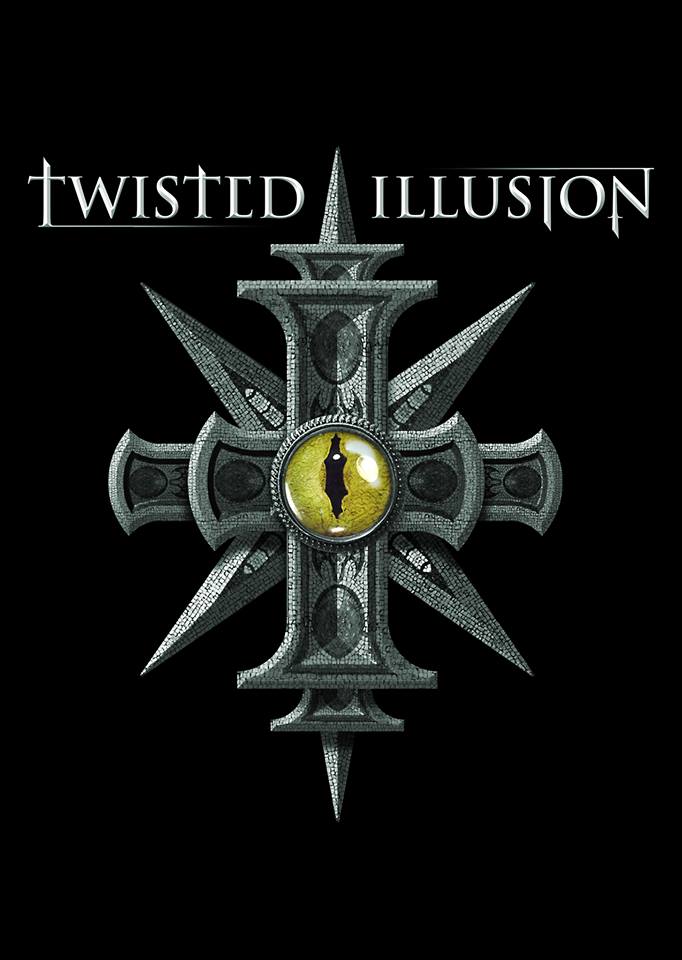 Influenced by the prog giants of the 70’s but with a notably unique sound of their own Twisted Illusion are making a name for themselves as the must see/hear prog band in the UK right now.

The band released their debut “Temple of Artifice” in 2016 and have since gigged all over the UK to promote its release.

Twisted Illusion played a sold out hometown show in 2016 to celebrate the success of TOA.

With a full length album and a double album released just 12 months apart the 4 piece prog outfit has gained a notable fan base and has even performed for the first time at Bloodstock festival in 2017.

Their recent double album Insight to the Mind of a Million Faces has gained national attention, with reviews appearing in both Classic Rock and Prog Magazine.

Love Queen? Rush? Dio? How about if you crammed them all together into one big, fleshy prog-rock meatloaf, seasoned with a lack of restraint that makes Devin Townsend look like John Denver? If that sounds palatable, then Twisted Illusion could be right up your street. (Classic Rock)

Within the first opening beats, Excite the light puts me on a motorbike, hands on grips, knees tucked in, body leant forward, waiting for the green light.

At 11 seconds in, green is go and this tune really opens up, at 36 seconds there is a slight change, here we overtake a couple of bikes, at 51 seconds we brake heavily for the sweeping right, with a few more overtakes, another bend before being on a straight again at 1:21

We all get different thoughts, feeling and memories provoked by music and for me, this track would suit the overlay to a race, in fact I watched a motorbike race around Cadwell Park as I had this playing in the background and the drama of the race, the braking at the twisties, the technical bits suited this track so well, it could have been made for it.

Instantly this put me on a high, lifted my spirits, actually reminded me of going on holiday, from start to 36 seconds, running around the apartment looking for the items you want to take,  then until 1:12 screwing them up, trying to jam them into the case, at 1:12 realising you are running late, running for the plane, catching it and finally at 2:55 relaxing into the flight but at 3:09 panic sets in, have I forgotten anything? Put the cat in the fridge, locked the milk out of the Kitchen etc. Then without missing a beat we are back to the excitement stage for the rest of the flight.

This is a song that wouldn’t be out-of-place on the album of Sons of Anarchy for example, it certainly has a film backing track feel to it with its peaks and troughs.

This is a walk through a mountain forest, littered with pine cones and twigs, at 2:10 through a break in the trees  you get your first glimpse of the sea breaking on the rocks, you pause long enough for it to fill your mind and at 2:40, continue your journey. I love the calmness of this track, enjoy the mountain path but don’t relax too  much because every now and then there is a sudden turn, falling rocks, slippery slopes and boulders to climb over as the music dances along beside you.

Riding a horse along the beach, an hour before sunrise, hearing the gathered crowd in the distance arriving and dismounting at 2:28 head held high, walking through the crowd, at 3:30 having reached the front, reaching arms stretched to the horizon as the sun begins to rise, smile on the earth. For me the pauses within this track add to its beauty, allowing me to capture specific thoughts and hold them before each stage of the journey continues. The mellow start, the fact that this track has subtle dramatic tones rather than the full on drama of other tracks in this album allows you to be almost anywhere in your mind, anyone, anything can be the Molly whose smile you love so passionately.

The end of an energetic argument is how I would describe this track, when you are sitting alone, angry, frustrated, hurting, ticking over the last hour of screams, sobs and rants, not that this is an angry track, far from it, but it’s music is deep, thought-provoking, sending your mind to the depths of every situation you have fought, but not found a compromise to. The first 1.04 is the sorrow, the wail of the guitar, however at 1:05 the anger kicks in, the strength, the determination. At 2:05 the music dies down, the thinking, the different volumes and notes reach out in a personal way, seeming to understand your thoughts, but at 3:28 you are done, head high, past forgotten and marching on with determination.

The final track of Excite the Light part one, this is life, now, you have had the fun, the holiday, the peace, the drama now we are in the lull. Just like life, this track takes you through scales, the bills, the daily stress, the traveling to work, the up yours to the boss and the drive home, at 13:37 is the ahhhh as you sink into your favourite chair with your feet up, a perfect ending to a perfect album.

Excite the Light is a Trilogy, this is my review of the available part one, part two won’t be recorded until September/October 2018 and part three January 2019.

I wouldn’t say this album is high energy, a headbanging album at all, but I don’t get the impression it was made for that, this is the thinkers album, the journeyed, no matter what your personal journey has or will be, there is a song within Excite the Light for that moment.

Excite the Light is too good to be hidden away, left on a shelf; this album needs to be shoved under the nose of Robert Thiele Jr.
Score 10/10 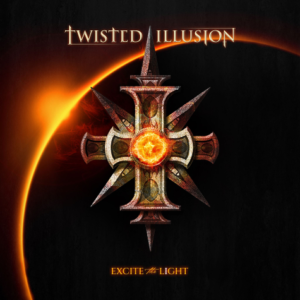