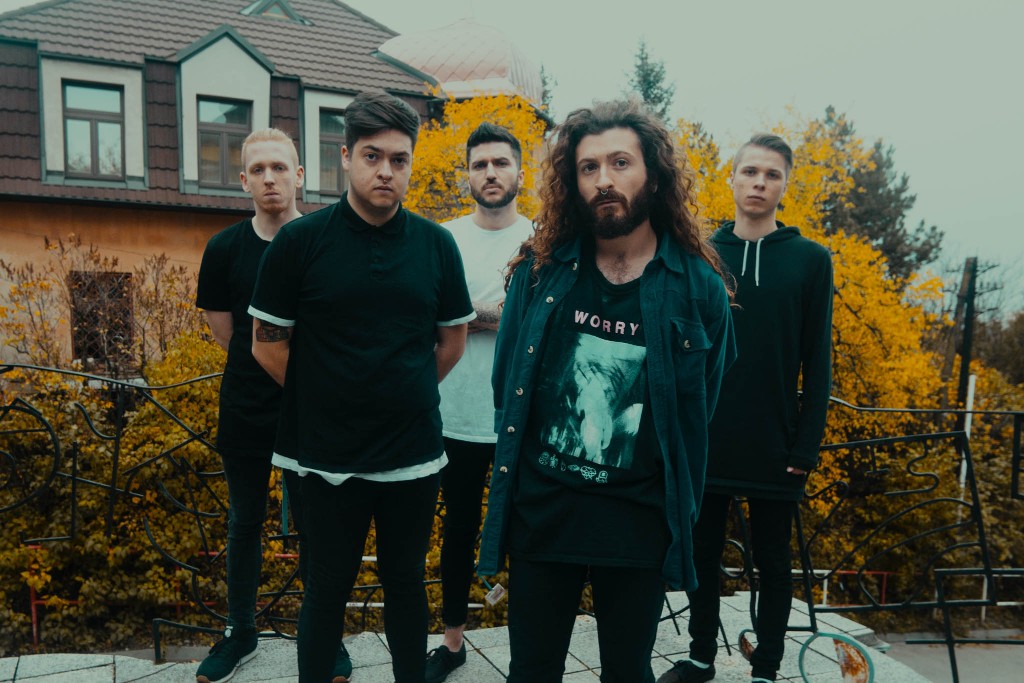 For guitarist and clean singer Sam Kubrick the song is already a favourite: “It’s Killing Me as a song came together surprisingly quickly as we usually devote weeks if not months to perfecting our songs. From start to finish the song was finished in about three days and instantly became a band favourite!”

“Shooting the video was incredibly fun but also very tiring, especially for our frontman Joe who spent 12 hours underwater thrashing and thriving about fully dressed in cold water!” Adds Sam. The stunning video is but a small indication of SHIELDS‘ future potential. Sci-fi visuals combine with the hard-hitting tech-metalcore anthemic sound the band have become well-known for.

The London-based metal band were established in 2012, releasing their first EP in 2013. Since then, SHIELDS have toured the UK relentlessly, gathering a strong following. In April 2015 SHIELDS dropped their second EP Guilt which for the next two years would take them on tours running laps around Mainland Europe and the UK, and land them festivals and shows with the likes of Born Of Osiris, Chelsea Grin, Ice Nine Kills and Veil Of Maya to name a few. During their extensive touring schedule the band were writing on and off the road for their next release.

‘It’s Killing Me’ is the band’s first new song in nearly three years. With a new album up their sleeves and currently supporting Escape The Fate, SHIELDS are ready to make 2018 theirs. 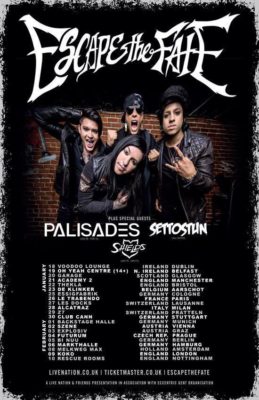 Don’t miss them on these dates:

JONATHAN DAVIS releases first single from debut solo album, “What It Is”