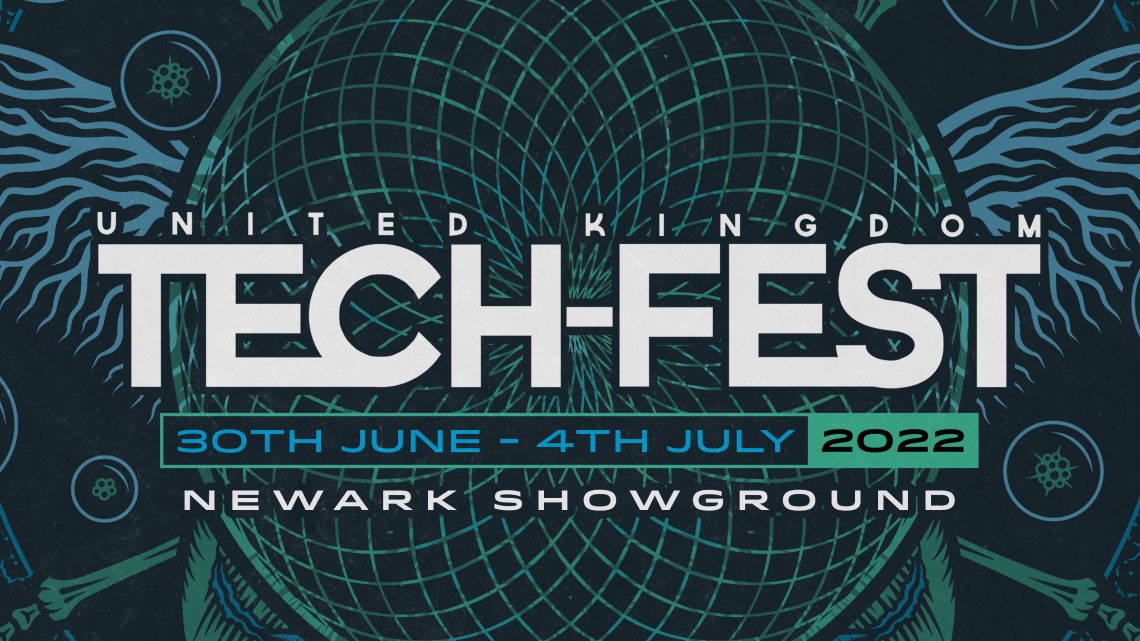 Following the huge success of the first UK Tech-Fest selling out in 2012, the festival went outdoors in 2013 hosting headliners Scar Symmetry, Veil Of Maya and TesseracT. 2014 saw UK Tech-Fest move to the prestigious Newark Showground hosting Sikth‘s second show after their reunion, and the following year UK Tech-Fest 2015 hosted an exclusive UK appearance from Decapitated. UK Tech-Fest 2016 – The Fifth Anniversary – was a milestone in this festival’s career, by far their biggest and best edition to date hosting Animals As Leaders and exclusive appearances from Between The Buried And Me and Protest The Hero. UK Tech-Fest 2017 had its heaviest line-up to date, 2018 had its largest ever attendance and in 2019 solidified its reputation as the UK’s most forward-thinking metal festival.

TESTAMENT Announces Second Leg of The Bay Strikes Back Tour