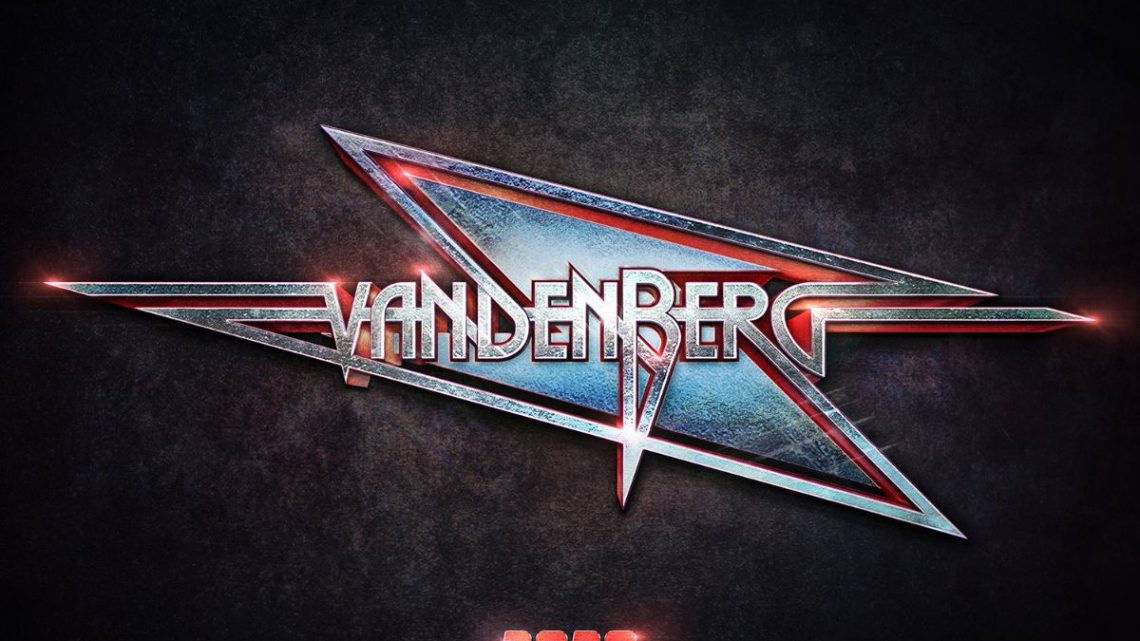 VANDENBERG are back! Back with a new line-up , a new album and a UK tour. They return screaming and shaking down thunderous riffs like they’ve never been away. They will be playing 6 dates in 2020, beginning at Winterstorm Fesitval in Scotland, then playing shows in Dunfermline, Wolverhampton, London, Bradford and finishing headlining Planet Rockstock in Wales, with an extra date for 2021 already added. They will be playing songs from their brand new album ‘2020,’ which was released on Friday via Mascot Records – home to hard rockin’ juggernauts, Black Stone Cherry, Black Country Communion, Monster Truck, Crobot and Shaman’s Harvest.

Talking about the tour Adrian Vandenberg says, “BAM! Here are the first tour dates of the ‘Vandenberg World Wide Pants Tour’! We can’t wait to hit the stages every- and anywhere and rock out with you all! Desperately needed in these weird, surrealistic times.”

Vandenberg. A name with an illustrious past. Led by master guitarist Adrian Vandenberg, the Dutch foursome released three quality albums during the early to mid-’80s, namely, the self-titled 1982 debut, (spawning the US hit single ‘Burning Heart’) ‘Heading For A Storm’ (’83) and ‘Alibi’ (’85). They achieved commercial success and earned much acclaim. The band toured the US, Japan and Europe playing with the likes of Ozzy Osbourne, KISS, Rush, Scorpions, Michael Schenker and more.

Subsequently, the guitarist has had an impressive career. He was a member of Whitesnake for 13 years at the height of their fame, contributing the solo on their #1 hit ‘Here I Go Again’, he spent many years dueling with Steve Vai on guitar and has returned for many reunions. He was part of supergroup Manic Eden and more recently, he has shown his cultured ability is firmly intact with Vandenberg’s Moonkings.

“I believe the vibe we have with this turbo charged line-up is wonderful,” concludes Vandenberg. “We are not at all a nostalgia act, trying to recreate what happened all those years back. This is a brand new dynamic band with a name that has a legacy and I couldn’t be happier with the way it’s turned out.” 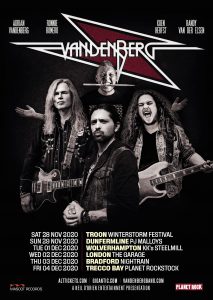 General Sale Tickets at 9am on Friday 5th June