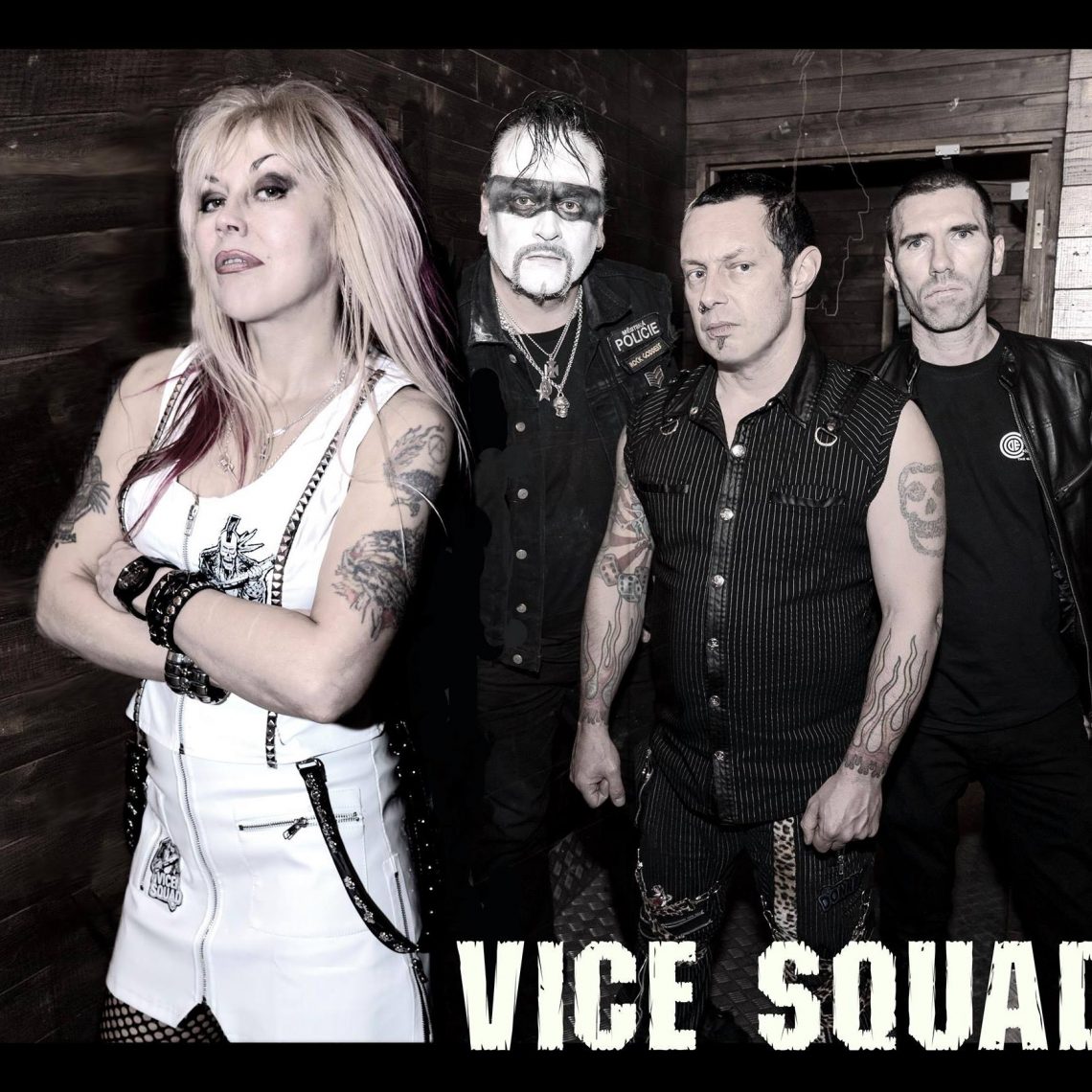 This 5 CD box of the legendary Beki Bondage fronted punk act Vice Squad have their first three albums reissued again but in their original format without the bonus tracks of reissues of old. Instead, the bonus tracks are now congregated on a disc entitled Odds ‘n’ Squads (clever play on words eh?)

The final disc in this lovely clam-shell set is the 1982 recorded concert album Live and Loud. This gig was recorded at the height of Vice Squads success and their debut tour of America. It still sounds potent and so much better than the limited release of Live In Sheffield (I’m surprised Live In Sheffield hasn’t made an official appearance on CD).

You’ll pleased (or maybe displeased) to know that the production of their debut No Cause For Concern is still shit. Which is no bad thing. It would sound so wrong if it had been touched up in anyway shape or form.

Stand Strong, Stand Proud and Shot Away also still sound the same which again is no bad thing.

At this point I’m guessing you’re all sitting there wondering what’s the point of this re-issue. Well, let me tell you. Since the albums have been out of print for awhile and have been previously released in many bastardised forms, it’s actually quite nice to have them back to how Vice Squad intended.

Admittedly they could’ve had the DB up a little but that’s just a minor volume issue. It’s also a god excuse to crank the fuck out of them. If you’re listening to Vice Squad, so should everyone else.

It’s a nice set and the 16 page booklet, which feature some great liner notes and long forgotten rare photos, is a nice touch.

So is this worth a purchase? If you have the records (which by now are due a retirement) then yes it is. If you already have the bastardised re-issues, then not really as you pretty much have the 1st 4 discs.. It is however is worth having just for Live and Loud. 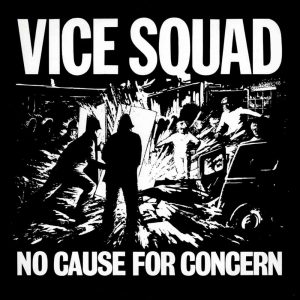 DISC ONE
NO CAUSE FOR CONCERN 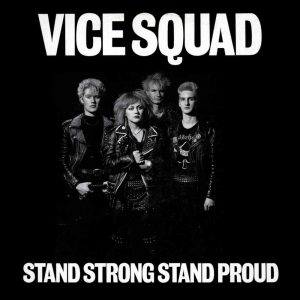 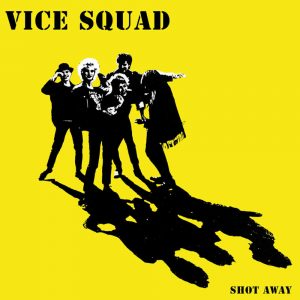 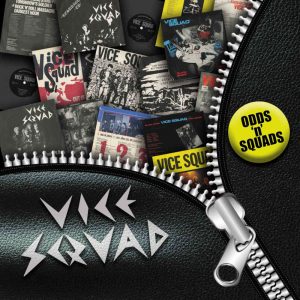 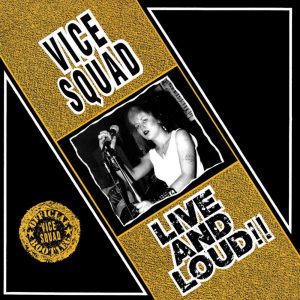