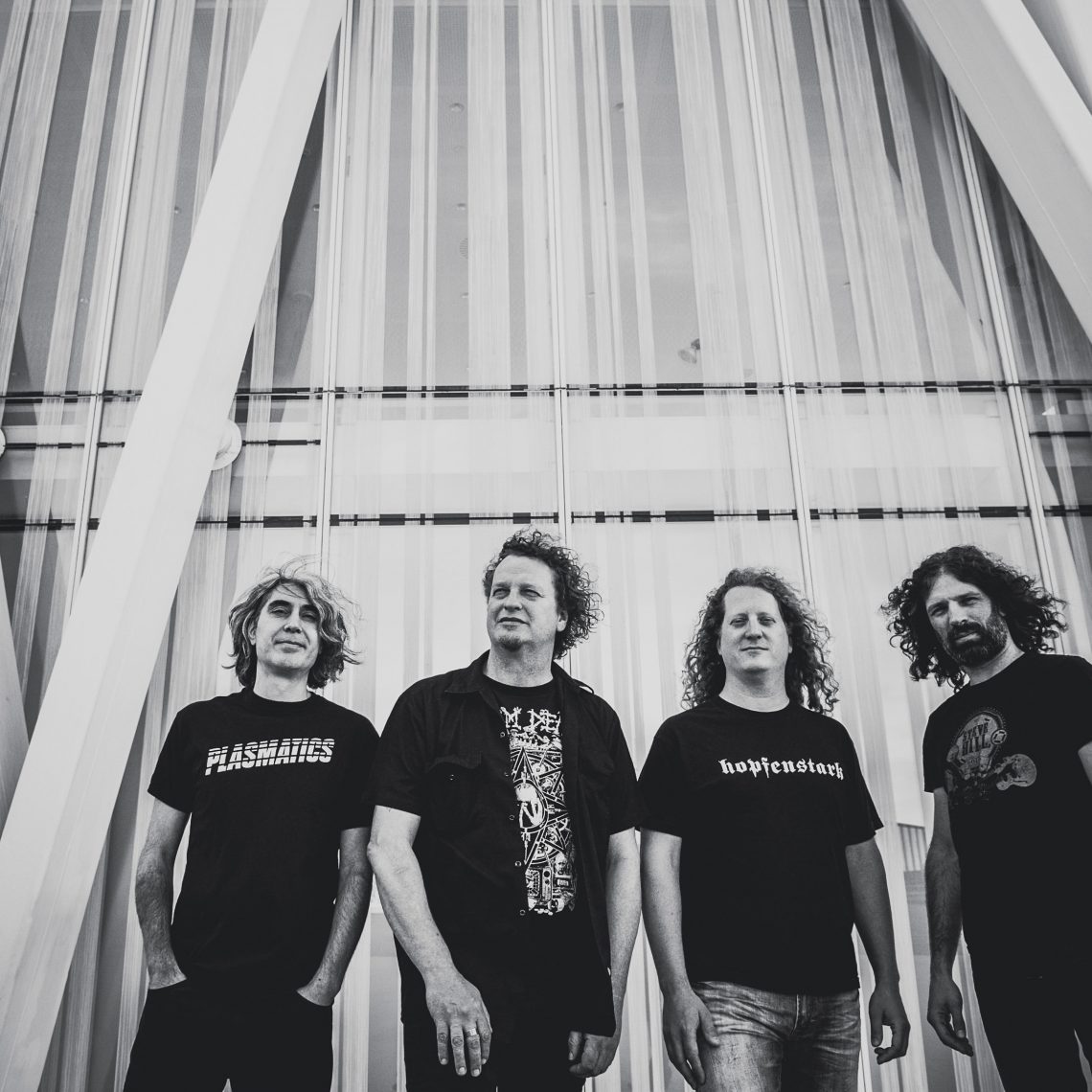 2nd October 2020 0 By John Deaux
Canadian progressive sci-fi metal innovators VOIVOD return with a much overdue new live release entitled Lost Machine – Live. The album was recorded in Québec City during the worldwide touring cycle for the band’s latest studio album The Wake and will be released on November 27th, 2020 worldwide via Century Media Records. Pre-orders are available here:https://voivodband.lnk.to/LostMachineLive/.
To celebrate the launch of the live release’s pre-order, the band has released their first single and video for “The Lost Machine” today. The clip features audio recorded in Québec City (07/13/2019), the video was filmed in Montréal (06/30/2019) and the material was processed in Morgöth (2020). The video was directed and produced by Felipe Belalcazar / Mental Pictures.

“Here it is at last, the first single and video from our upcoming release ‘Lost Machine – Live’. The footage used in this clip comes from a hometown show in Montreal in the summer of 2019, and the audio is from a show in Québec City 2 weeks later, where we recorded the entire live album. We were obviously excited to play in our province of Québec, in front of families and friends, as documented in this rendition of the song ‘The Lost Machine’. The video is directed by Felipe Belalcazar, who is also working on a VOIVOD documentary. I did the art on the road across the globe last year, and it was animated by Jaan Silmberg. More to come soon, enjoy,” states VOIVOD’s drummer Michel “Away” Langevin about the release.
Lost Machine – Live album consists of 13 tracks in 74 packed minutes of playing time by one of the best live-acts in this day and age. The tracklist can be found below: 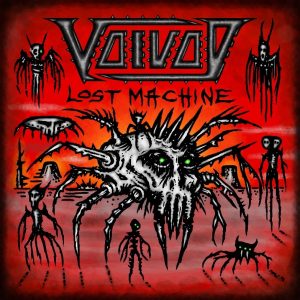