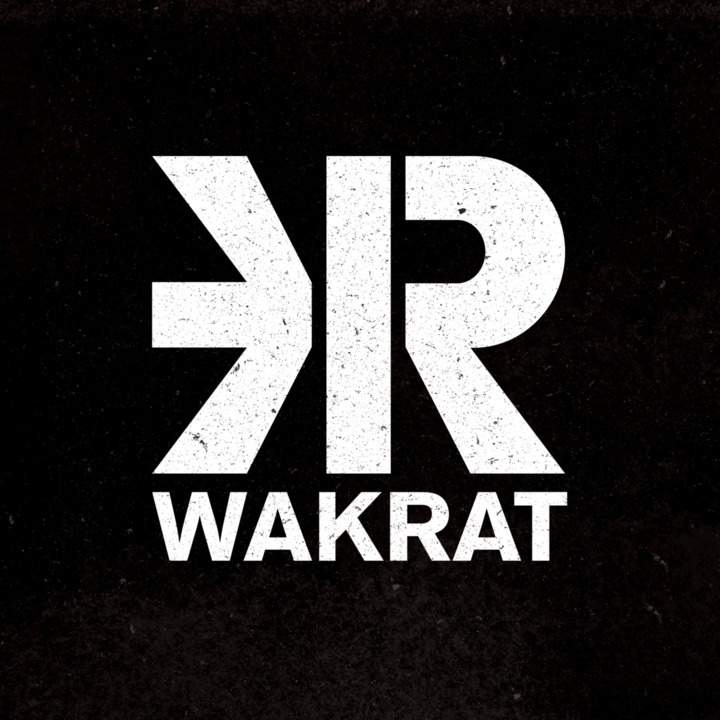 Commerford’s new politically charged Punk Rock trio Wakrat (pronounced wôk•rat) will make their UK live debut on Tuesday July 26 in a one-night-only appearance at The Black Heart in Camden with all proceeds from the gig going towards the homeless charity Shelter.

Notorious for his infamous bass lines in Rage Against The Machine, Commerford fronts Wakrat on vocals and bass over a tight mix of punchy, rhythmic and dynamic punk rock, fuelled by political dissent, social commentary and an undiminished subversion and questioning of authority. Commerford said: “We are gearing up to be on the offensive. Our mission is to attack modern music and smash the grid. Unapologetic, unrelenting, unbridled and uncensored. Understood?”

In 2010, Rage Against the Machine donated all the proceeds from the Christmas #1 single to Shelter after Jon and Tracy Morter’s Facebook campaign launched Killing In the Name to the #1 spot – toppling Simon Cowell and the X Factor monopoly. Wakrat will open the 27 date #MakeAmericaRageAgain tour with Tim’s other band, Prophets Of Rage later this summer meaning that Commerford will be pulling double duty! Prophets of Rage have also promised to gatecrash The Republican Party Convention on July 19 to protest at Republican Presidential nominee Donald Trump. Wakrat, signed to UK based Earache Records, will release their debut album on November 8th to coincide with the US Election.

Tickets for the gig on Tuesday July 26 at The Black Heart in Camden are priced at £10 and will go on sale 12/07/16 at 10am from https://dice.fm/event/wakrat-26th-jul-the-black-heart-london-tickets

Listen to track 3 “Generation Fucked” from the forthcoming debut album at https://earache.com/wakrat