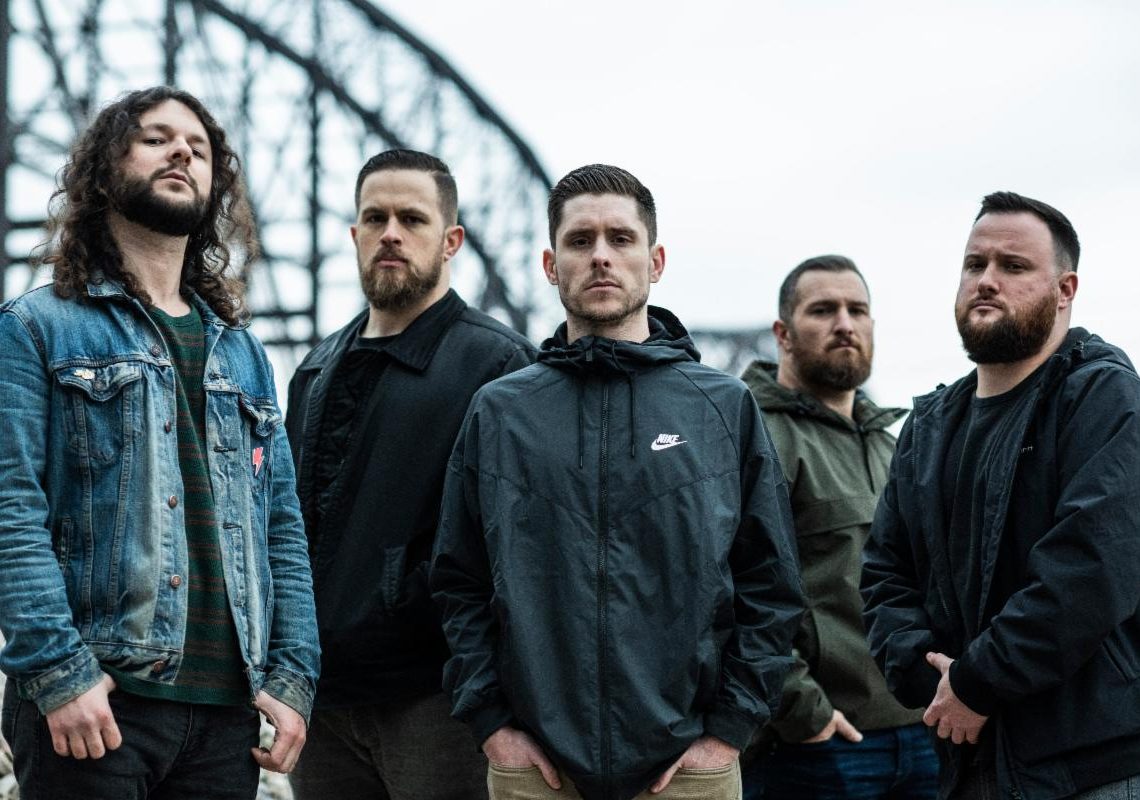 Today, Whitechapel has launched a new digital single for the acoustic version of “Hickory Creek”. The studio version of the track originally appeared on the critically acclaimed album, The Valley, released last year via Metal Blade Records. Vocalist Phil Bozeman comments: “If any song could have an acoustic version, it would be ‘Hickory Creek’. This was enjoyable on so many levels for us to make, and we hope you share that same joy during these hard times.”

Mixed by David Castillo, mastered by Ted Jensen, produced once again by Mark Lewis (Cannibal Corpse, The Black Dahlia Murder), and featuring artwork by Branca Studio, The Valley is a reference to the part of Hardin Valley (west of Knoxville, Tennessee) where vocalist Phil Bozeman grew up. Set against this backdrop, he approaches his subject matter unflinchingly, building upon everything that came before, making it clear that he has survived that which he was forced to endure and is not afraid to confront it. “Phil has been upfront in his lyrics in the past about hardships he endured in his life as a child, and I believe with this record we tried to paint a better picture of that,” says guitarist Alex Wade, who alongside his bandmates, stands 100% behind everything their vocalist has to say. “I feel our music is Phil’s release from his past, being able to get it out and speak about it, and hopefully anyone who hears it that may have gone through similar experiences can find some release in it as well.”
The Valley can be previewed and purchased at: http://www.metalblade.com/whitechapel.
www.whitechapelband.com
www.metalblade.com/whitechapel

BLEED FROM WITHIN RELEASE NEW SONG AND VIDEO FOR “INTO NOTHING”