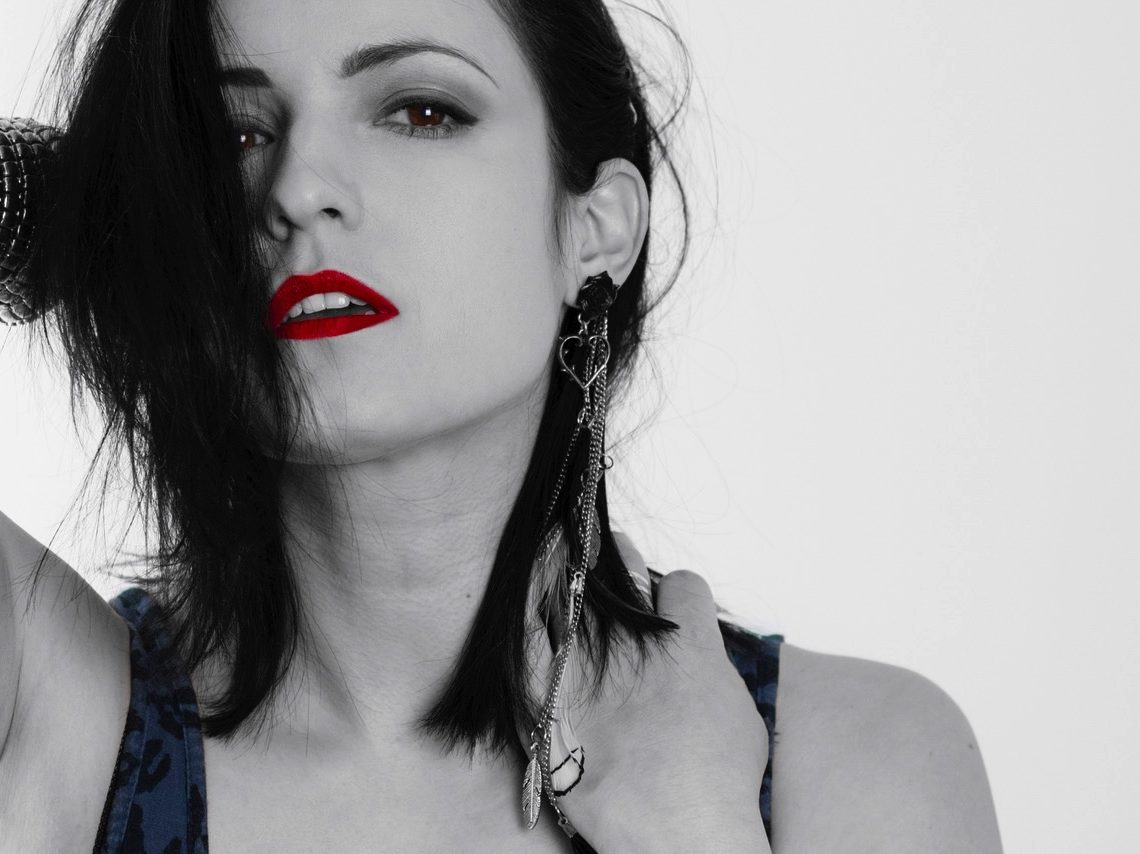 15th April 2020 0 By John Deaux
Frontiers Music Srl is pleased to announce the signing of British rock singer Chez Kane to the
label for a multi-album deal. A talented young vocalist who also fronts the band KANE’D alongside
her two sisters, Chez was brought to the attention of Frontiers following discussions with existing
label signing Danny Rexon (frontman of Crazy Lixx) about him scouting and producing exciting
new talent. Demos recorded by the two immediately caught the ear of the label, who did not pass
up the opportunity to get involved!
Says Chez: “I feel so excited to have been asked to collaborate with Danny for a solo album. The
second I heard the music, I instantly knew it was for me and I’m thrilled at the opportunity to launch
my solo career this way. I am also so humbled to have Frontiers on board. This is going to be killer
and I can’t wait!”
Danny adds: “Until now, I had only worked on the production of Crazy Lixx, but here I can take on a
whole other role where I’m working on building up a brand new solo artist, which is quite refreshing,
especially when we’re talking about creating something with a talented and hardworking singer
like Chez.”
The concept behind her forthcoming album began with a vision that Danny had in mind. “I’ve long
felt that the contemporary melodic rock scene is missing an important piece of what I think made
the genre, at least to some extent, so great in the late 80’s and early 90’s, and that is the
quintessential female rocker. There are tons of bands in the melodic rock genre, but I feel like
we’re missing that great female solo artist singing hard rock. A kind of Lee Aaron, Lita Ford, or
Robin Beck for the new decade. The mission was clear to me from day one: give the fans a female
rocker that will remind them of the powerful rock anthems of the past. Having found Chez and
discovering the potential in her voice, I have great faith in this endeavour and no doubt that this
album will resonate well with fans of both my own band and the retro melodic rock genre at large.”
Chez concurs: “Though I was born in the 90’s, I’ve always had a major soft spot for that infectious
80’s style, so from that aspect Danny’s songwriting suits me really well. We have the same vision,
drive and passion to make this album an absolute belter!”
So what can listeners expect? “If you’re a fan of my stuff with Crazy Lixx, I bet you’ll enjoy the
Chez Kane album too,” explains Danny. “I’ve written and arranged every song on the record, so
it’s bound to have my signature style to it. However, this album will be more retro radio friendly,
more keyboard oriented and, of course, the fact that it’s a powerful female voice singing the songs
will give it a whole other dimension. And if, like me, you are a fan of Lee Aaron, Vixen, Saraya,
Chrissy Steele, Lita Ford and similar artists and feel like the genre is missing out on this vital
component, you’re going to love the debut album from Chez Kane!”
Chez’ voice can be heard on this cover medley video:
youtu.be/h0i2dbCS17c
facebook.com/chezkanevocalist
youtube.com/chezkane