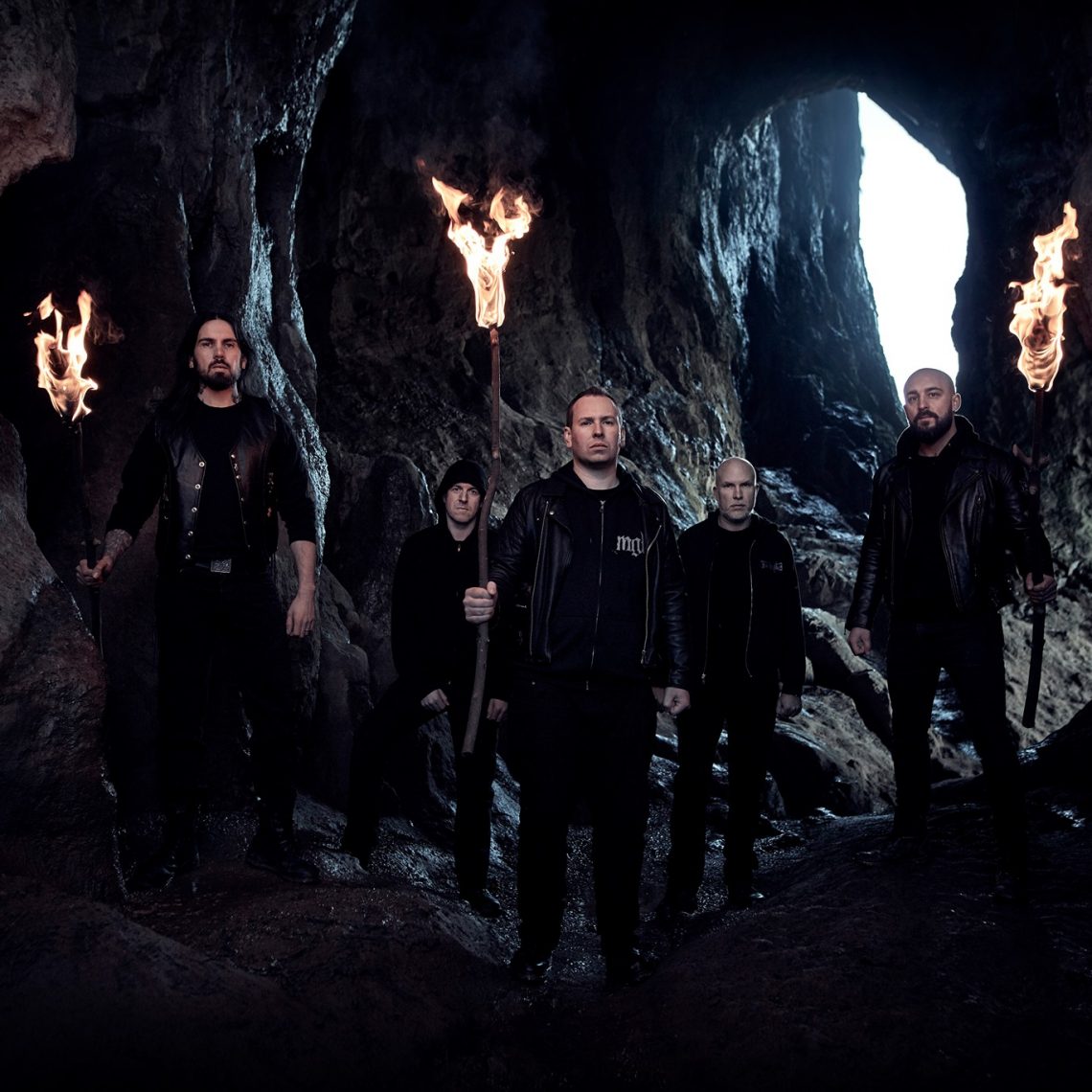 British Black Metal legends WINTERFYLLETH have released their new lyric video ‘A Valley Thick With Oaks’ to celebrate the reissue of their tenth anniversary version of their seminal album The Mercian Sphere. To mark the passing of ten years since this landmark release Candlelight Records have released an anniversary version on limited edition vinyl. 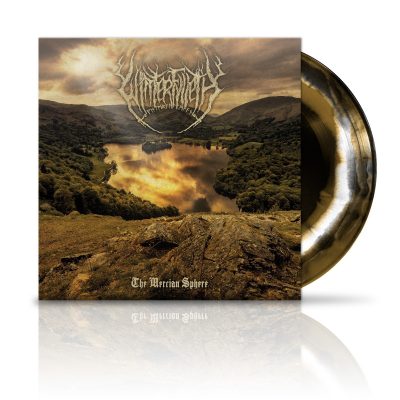 The celebrations come in the same week that Kerrang! included the band in their ’13 Greatest Black Metal Albums of the 21st Century’ feature, further cementing WINTERFYLLETH‘s position as bastions of the Black Metal movement and one of the darkest and most powerful bands to come from UK shores.

“When I think about the ever moving train ride of being in a band, it can sometimes be difficult to stop, put your foot on the brake and look backwards at where you have been on the journey to get you to the now,” comments guitarist/vocalist Chris Naughton.  “Often you become so focused on what is happening now, and where you are headed creatively, that you don’t pause and think to celebrate your victories along the way. For me, it’s nice to now do that with The Mercian Sphere Ten Year Anniversary Edition, which is, in lots of ways, the album that signified our arrival as a band on the bigger stage; and one that I look back on with the fondest of memories and a great deal of pride.

Many of our fans still consider this to be their favourite of our albums, and with songs like ‘The Wayfarer (Trilogy)’, ‘The Fields of Reckoning’, ‘A Valley Thick With Oaks’ and ‘Defending The Realm’ all becoming mainstays in our live set, this one really became the standard that all of our future albums would have to live up to. We wanted to honour that passing of ten years and have put together a really great package here with new cover art, a deluxe new vinyl and some interesting reflections on the album from all the band members who made it. We hope you enjoy it and can share in this ten year anniversary with us.”

Winterfylleth – A Valley Thick With Oaks 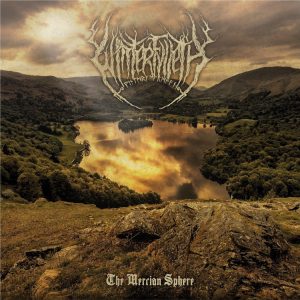 1. Gateway To The Dark Peak – The Solitary One Waits For Grace (The Wayfarer Pt I)
2. Awakens He, Bereft of Kinsmen (The Wayfarer Pt II)
3. The Fields Of Reckoning
4. Children Of The Stones
5. The Ruin
6. The Honour Of Good Men On The Path To Eternal Glory
7. To Find Solace, Where Security Stands (The Wayfarer Pt III)
8. When The Woods Were Young
9. A Valley Thick With Oaks
10. Defending The Realm

The Drones: The Albums, 4CD – Review