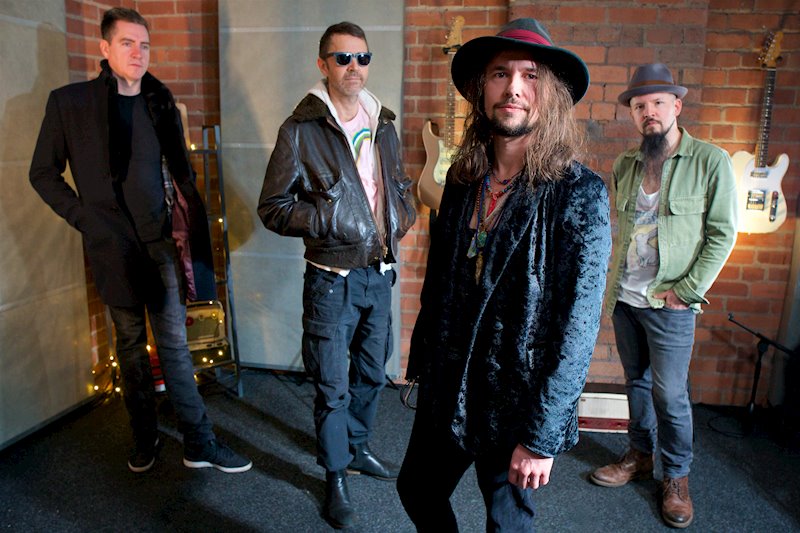 Xander and the Peace Pirates herald the release of their eagerly anticipated new album with another superb single, ‘We Cry’, brimming with their singular specialities in sound: timeless, soulful blues-rock that can lure listeners hearts and minds into their magical musical sonic- sphere. Following in the wake of ‘Leave The Light On’, the new single is out today, with the 10-track album ‘Order Out Of Chaos’ due for release on 6th May and available for pre-order.

‘We Cry’ is a fresh, modern song, but you’ll hear multiple echoes of classic tracks in its tempo, and in Keith Xander’s beautifully nuanced lead vocals and guitar work, around which the band gel and build a rich, unfolding soundscape of melody.

It’s no wonder ‘Whispering’ Bob Harris proclaimed: “This band are just awesome and take me right back to my OGWT (Old Grey Whistle Test) days,” on BBC Radio 2.
Straightaway, this track hooks the listener with its opening riff, then draws them in with its laid-back, infectious melody and sweet as honey vocals and unique lead guitar. The latter becomes even more impressive when you watch the band’s videos and witness lead singer and guitarist Keith Xander play with such expressiveness and fluidity. Keith was born without a right arm below the elbow, so plays his guitar using a prosthesis and hook with a pick attached at the end.

As Classic Rock Magazine noted, “The novelty of frontman Keith Xander’s guitar approach — he lodges a plectrum in the hook of his prosthetic arm — is soon overshadowed by this band’s convincing splice of soul, blues and country.”
In short, Keith’s virtuosity simply rivals the best in the business, on a totally level playing field and the band’s seductive sound speaks for itself. What’s more, while the song and virtuosity are timeless, the inspiration behind the song lies very much in the present, and — as is characteristic of Xander and the Peace Pirates’ work — there are positive, inspirational, thought-provoking themes and messages.

“This song is about how, when Humans become divided within themselves, they imagine enemies that are not there,” the band explain, “They no longer see that everything is part of what they are and divide up into things that they think they know and understand.Those who are in positions of power (or at least believe they are) are often living in a tightly held illusion that they are separate from the whole. Within that illusion, they appear to use their power to create enemies and wars between innocent people who would not usually have issues with each other; only to serve their personal agendas of control and power over the masses.
‘We Cry’ expresses the struggle of all of our Human family becoming divided through this persistent illusion of separation.” 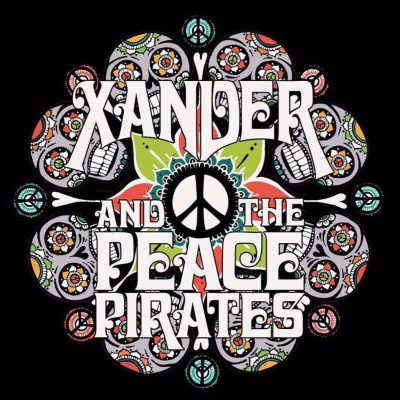 If you’re a lover of classic rock and soul, haunting riffs, genius melodies and songwriting, and appreciate a uniquely infectious charisma, you need to check out Xander and The Peace Pirates. Not least because of Keith Xander’s singular guitar styling that must be heard and seen to be believed!
The single We Cry is now available to download or stream on all digital platforms  https://orcd.co/XandTPP-WeCry

The Bloody Nerve Are Reaching the ‘Reckoning’