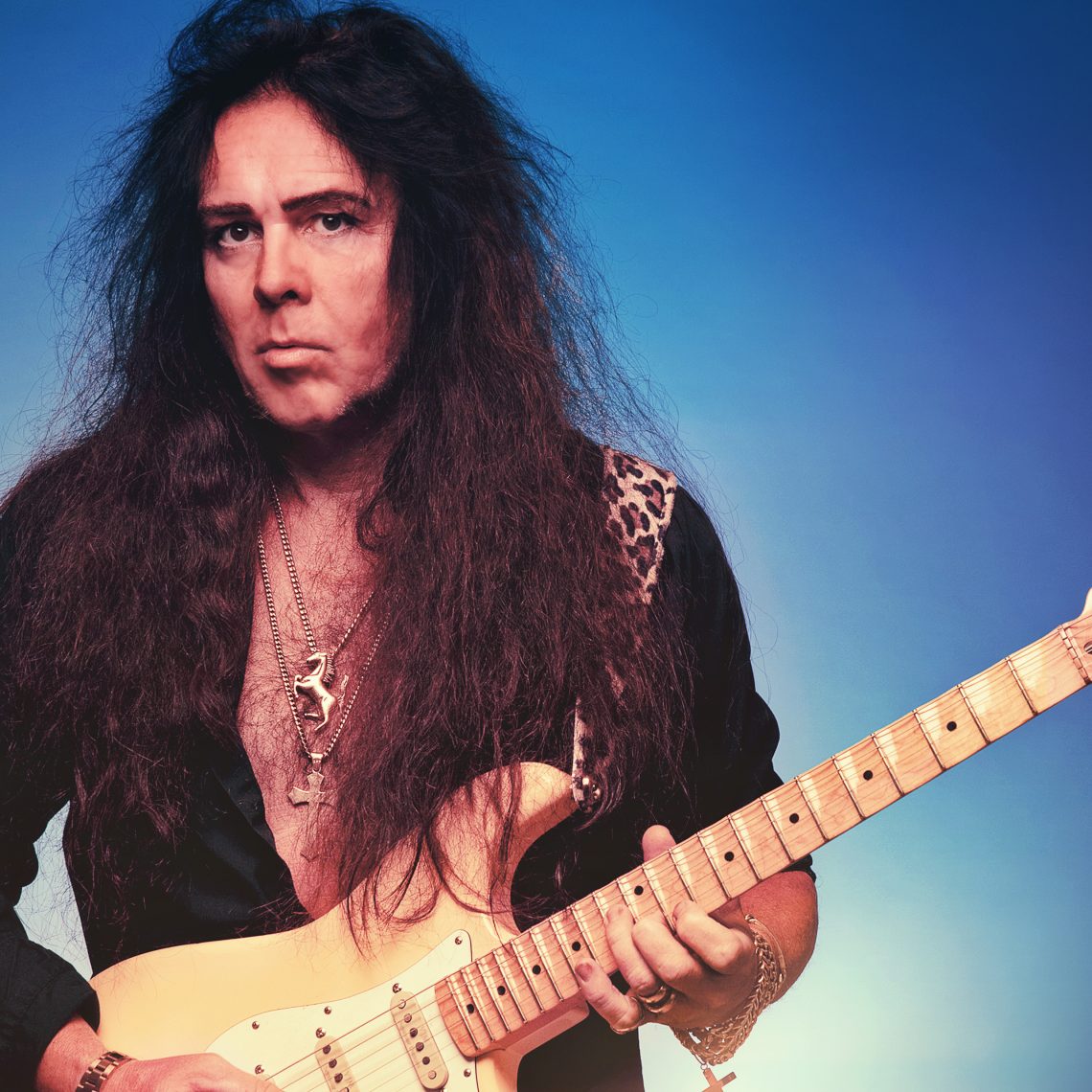 Now, with Blue Lightning, the man highlights not only his enduring dexterity and diversity, but also pays homage to those from the Blues world who have fueled his artistic spirit for so long. “I have always played around with old songs, both live and also in the studio. I did a similar album called Inspiration a while ago (1996), and it was Mascot who came to me and suggested I do a Blues record.”

“Now, I grew up in a classically trained family, and people know me for playing in what is called a neo classical style. But when I got a guitar for my fifth birthday, what I would try to emulate were John Mayall & The Bluesbreakers – I would jam along to what they did on record with Eric Clapton (‘Bluesbreakers With Eric Clapton’ album). That’s something people don’t realize about me – I do have a strong interest in the Blues. So, when Mascot came to me with the suggestion of doing an album of songs in this style, it didn’t faze me at all. In fact, it seemed so natural.”

What Malmsteen has done here is combine choices which might seem almost obvious with some that will turn heads.  He shares, “There were songs that were immediately clear I wanted to do. These were the likes of “Purple Haze” and “Smoke On The Water” which I have been playing since I was a kid. But then I also went for something like “While My Guitar Gently Weeps” which I wasn’t sure I could do. In this case, it was about trial and error. I am delighted that I was able to do justice to the original.”

One thing this album has allowed Malmsteen to do is to challenge himself, which is certainly the case of Eric Clapton’s “Forever Man.”  He offers, “I heard this on the radio, and honestly I didn’t know whether I could do it for this album. But I sat down and tried things, and they worked out. I had to rise to the occasion and am delighted to have done exactly that.”  This track showcases not only Malmsteen’s celebrated guitar qualities, but also his maturing individual vocal confidence. He reflects, “On the singing side with ‘Forever Man,’ I did it all in one take. I got the lyrics through, went into the studio, and just got them done. I am not someone who likes to do take after take. I feel you should be able to get it right the first time around.  That applies to the vocal parts and also my guitar playing. And for the most part, this is the way I did Blue Lightning.”

The man has also paid homage to a particular favourite.  He shares, “When I was ten years old, I got Deep Purple’s Fireball album, which I have always thought was very undervalued. And the song that really killed me was ‘Demon’s Eye.’ And I was very keen to do it for the album. Thankfully, the key was just right for my voice, and I had so much fun doing it. In fact, I would say that I had a great time doing all the songs here.” 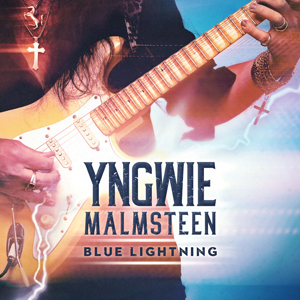