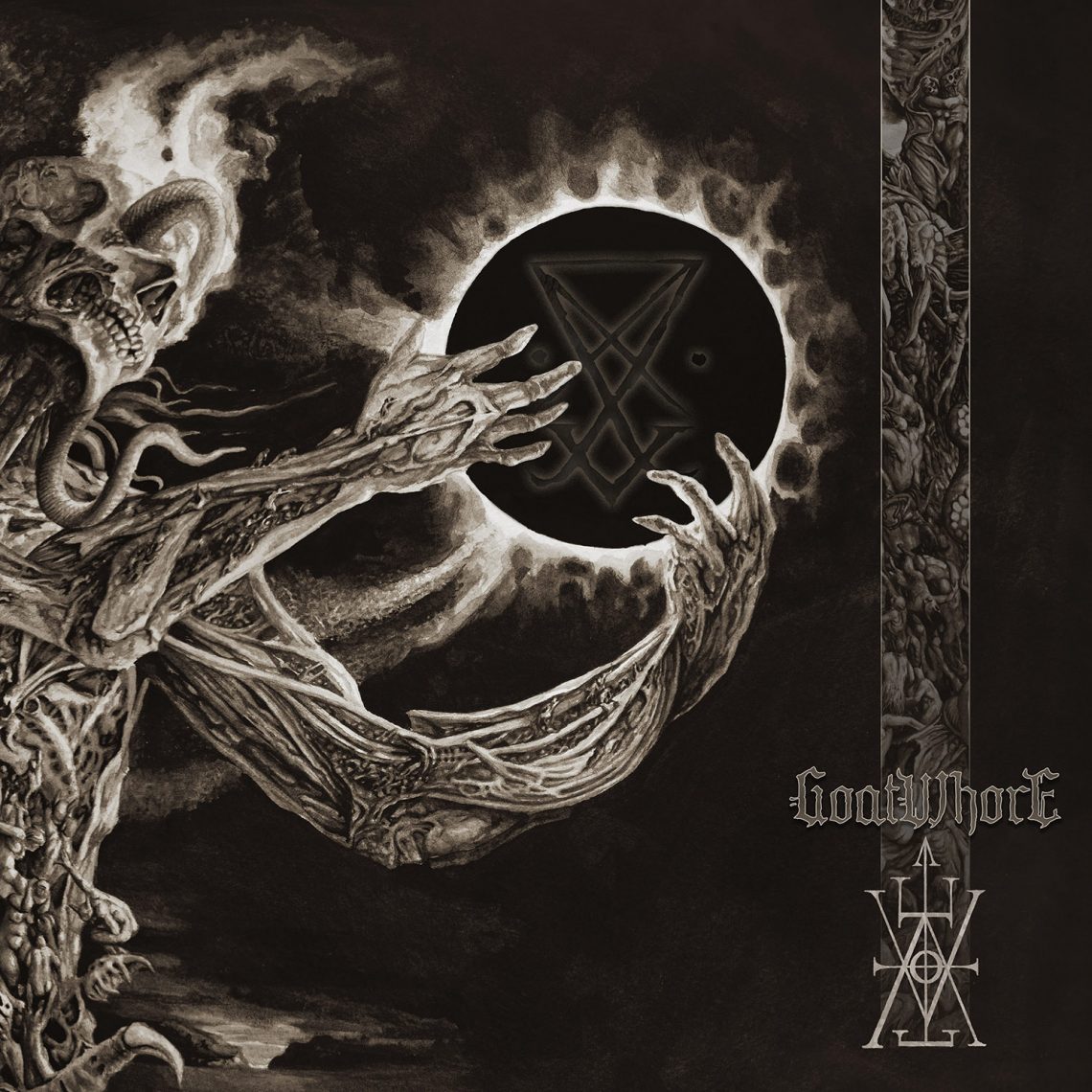 Goatwhore are a Metal band from New Orleans, LA who were Founded on 20 December 1996.

Goatwhore frontman Ben Falgoust says about their latest album ‘Vengeful Ascension’ quote “We wanted it raw. We wanted it organic. We wanted it to sound the way we do in the live setting”

Falgoust tells us “Working with Rutan was awesome. We did some great records with him,” Falgoust is quick to point out. “But you come to a point where you’re like, ‘All right. Let’s try something new.’

We manage to pin down Drum god Zack Simmons for a chat about the band, read on and see what he had to say about what the band had been getting up to.

We see you guys have just finished touring with Amon Amarth, any highlights you can tell us about from this tour?

Every night was a highlight honestly. It was great to be back on the road with those guys and get out in front of some new faces. It’s cool to see how much Amon Amarth have grown over the years and it was good to turn their fans on to what we do.

You are heading out again in June with support coming from those fabulous Vancouver Metallers, Anciients. Are you guys looking forward to this?
Yeah, for sure. We’ve been a fan of the band for a while now and have been wanting to do a tour together so we’re stoked to have them out with us. Our record will be coming out along this run so it’ll be good to play some new tunes as well.

We are eagerly awaiting your seventh full length album ‘Vengeful Ascension’ which is being released through Metal Blade Records, how did the recording go for this?
It was pretty quick and painless actually. We tracked everything in three weeks at Earth Analog in a really small town in Illinois. Other than a bar up the street, there were really no other distractions so it was perfect actually. We lived in an apartment upstairs so we’d wake up, roll downstairs and get to work.

Any behind the scenes stories you can tell us about from recording?
Every Thursday night at the local bar was Metal Night so we’d all head over, have a few beers and spin some old records. The bar was less than a block from the studio so that became kind of dangerous once I was finished with my tracks.

How are you expecting fans to react to this album?
I think people will be pleased. There are a few surprises which might throw people off from what they’d expect from us but it’s definitely a Goatwhore record. It’s a Goatwhore record on steroids that forgot to take its anti-depressants.

Do you feel with everything happening with the band right now, touring constantly etc, are you able to ever find time for normality?
I’m really excited for this record to be out and to hit the road in support of it. We’ve always toured pretty hard so it’s something I’m conditioned to and I love doing. We get breaks here and there so that helps to keep from burning out.

How is life on the road treating the band?
Great. Earlier in the year we did Metal Blade’s 35th anniversary tour which was excellent. We took a few weeks off before heading out with Amon Amarth for a few weeks and now we are gearing up for the headlining west coast run. I think we are taking the rest of the Summer off to let the record do its thing before heading out with Venom Inc and Toxic Holocaust in September.

Some bands are super serious about what they do and how they act putting on a serious front, being in the scene as a ‘mature’ band do you feel the more laid back or do you have to be in your toes at all times?
We are definitely very serious about what we do but it’s never a front or an act. The attitude and aggression onstage comes from a totally honest place. We are still very laid back though. There’s no need to be scowling all the damn time. We don’t take ourselves too seriously like some people do. For us it’s about having a good time.

Do you feel the way the music scene is at the moment, do you feel it’s harder for newer bands to break out of the underground scene and become more established?
Today I believe it’s probably harder than ever to break through and become more established. There’s so many damn bands out there and so much competition. Even though there are a ton of outlets for bands to share their music, it seems harder to get people to pay attention because they are constantly bombarded with stuff. It doesn’t help that people’s attention spans seem to be dwindling.

How do you feel about the digital evolution of music? Do you feel digitizing music is partly to blame for decreasing physical sales?
It was bound to happen, really. I’m not really for or against it because it is what is. I like to be able to stream an album to preview it before I buy but I mostly always buy physical copies. I think it’s the main reason for the decline in physical sales along with the general laziness of people.

Is there anything you would like to say to your fans before we finish off the interview?
Our new record, ‘Vengeful Ascension’ is out June 23rd on Metal Blade Records. Grab that and get your ass to a show!