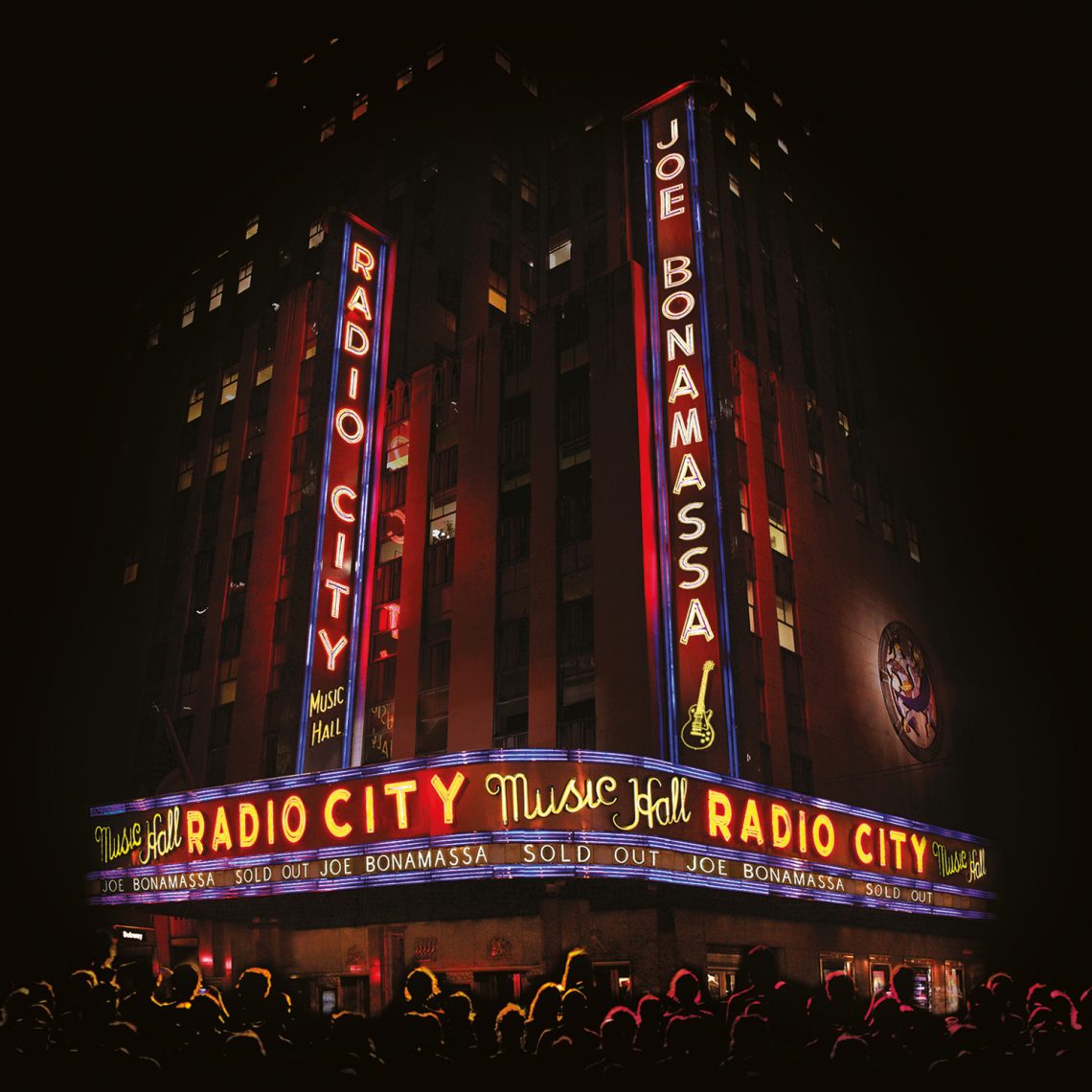 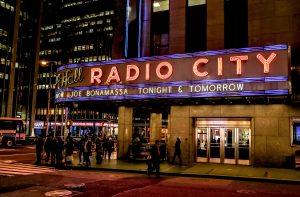 The live release was filmed over his two sold out shows on 23rd and 24th January 2015 at the iconic Radio City Music Hall in the heart of New York City. It’s the largest and most iconic music theatre in the world. Joe’s father would take Joe to Radio City as a boy to see shows in the city, and it had forever been his dream venue to play as a musician. Live At Radio City Music Hall dovetails Joe Bonamassa’s 8- date October 2015 UK tour. Tickets are available from www.eventim.co.uk or 0844 493 6666. 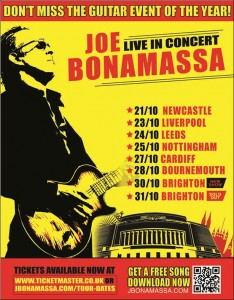