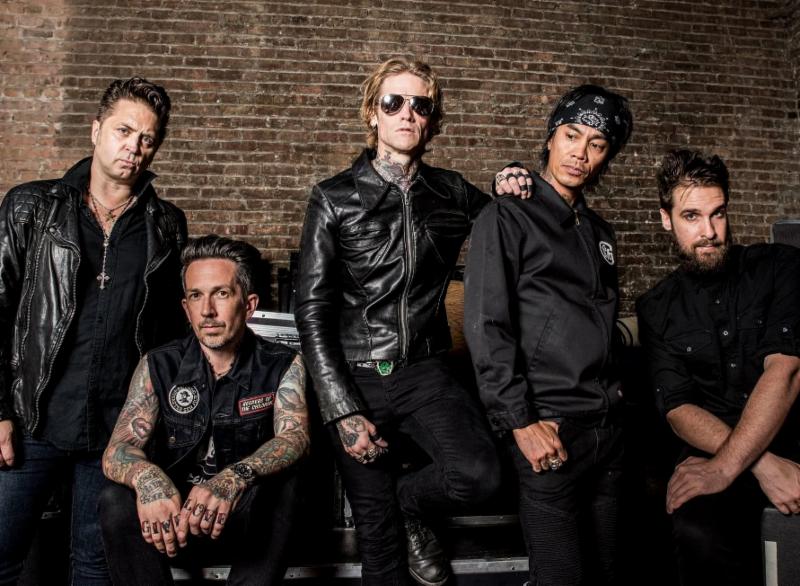 9th February 2019 0 By John Deaux
Rock legends Buckcherry have just released their newest song and title track “Warpaint“. The track is off of the band’s highly-anticipated full-length album Warpaint out March 8, 2019 via RED MUSIC.

“Warpaint” is the band’s third track released off of the band’s forthcoming LP, following, “Bent” and the Nine Inch Nails cover of “Head Like A Hole“. “Bent” was featured on Spotify’s Hard Rock, Rock Hard, Just Rock, This Is Buckcherry, and Loudwire’s “Weekly Wire” playlists. Topping it off, “Bent” was added to Amazon Music’s “Fresh Rock” and “Brand New Music” playlists.