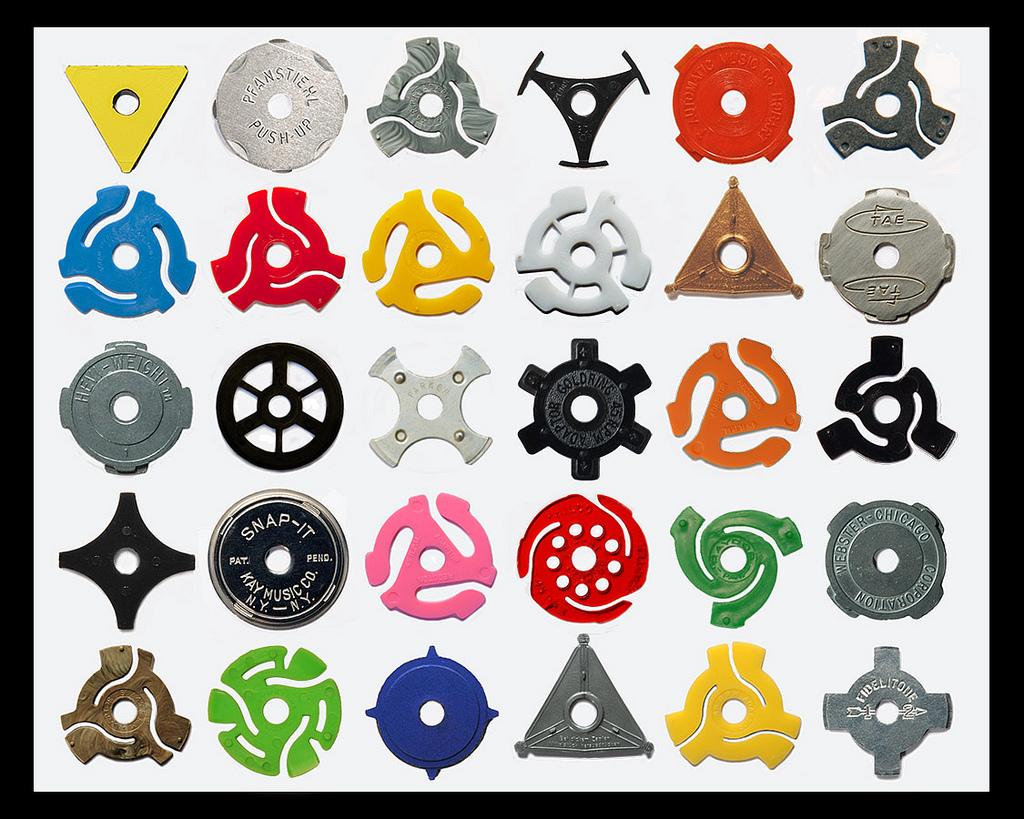 I genuinely feel sorry for this next generation, as they won’t experience the same feelings I did when walking into a record store & purchasing a brand new vinyl record. The sights, the smells & the music that was blaring, especially if it was a specialist rock  heavy metal store.

There was an independent record store I used to frequent that was located in an old part of town. After a while I got friendly with the owner & he started picking out items for me based on my previous purchases. (bear in mind folks this is before the internet & Amazon who 9/10 picks items that you already own OR that are completely left field. One of my picks after purchasing the new White Zombie box set, Devilskins DVD & pre ordering the Paradise Lost ‘Shades Of God’ picture disc. Amazon, in its INFINITE wisdom, offers up a Michael Buble album for me! Anyway dear reader, I digress).

On this particular day I strolled into the record shop & started looking through the racks. It was then that this 12″ slab  of black caught my eye. It was the shiniest & blackest black, that up until that point, I had ever seen. This was the black Nigel Tufnel in Spinal Tap had described. Turning & asking the owner as to what this record was I was told it was by a band called Sodom & what I was holding was the album ‘Mortal Way of Live’ that had artwork deemed to controversial for public display.  All my teenage ears had heard was Sodom & banned artwork.  I had to have this record. I purchased it on the spot & had no idea what musical delight was inside. I wanted to see the artwork. I left the store & took the train back home. My fingers were twitching to carefully unwrap this album from its cellophane cocoon & see what was under this blacker than black, black. It was as if I had the junkie itch.

I arrived home & ran up the stairs, It was only then that the ceremony began. I carefully unwrapped the record. I had no idea at the point of purchase it was a double album. What an added bonus. 2 for the price of one. I pull one of the sleeves that housed the vinyl & tip it into the palm of my hand. Desperately trying not to get fingerprints on its virgin playing sides.  The record goes onto the turn table & I slowly drop the needle on the run in groove. As the first tune hits, I’ve already slid the main sleeve from the blackness & it hits the sunlight for the first time since it’s manufacture. I turn up the volume, lay on my bed to just take in the artwork & get immersed in the music that flowed from the speakers. This is how I discovered new bands. In fact this was how a lot of us, it turns out, discovered new bands. After the artwork caught your eye. You would notice that you were actually purchasing albums from particular labels.

Noise records were a good label to look out for as they had Helloween, Tankard, Rage, Mordred, Celtic Frost & alike.
Roadrunner/Roadracer had, Xentrix, Cacophony, Sepultura (when they were good), King Diamond, Annihilator & Savatage.
Under One Flag had bands such as Acid Reign, Re-Animator, Onslaught, Blind Illusion, Acid Drinkers & Venom.
Music For Nations boasted Metallica, Tigertailz, WASP, Exodus & Alex Masi.

Noise was my personal label of choice. Looking back now, it was the Nuclear Blast label of its day as that now boasts some of the biggest names in the metal genre.

There is something much more personal with a record as opposed to a CD or even a cassette. With vinyl, it feels like more of a connection with a band. The feeling of some-one actually making what you were holding. A band had put their life & soul into what was about to hit your turntable. Much more of an experience of looking for something that caught your eye & the ceremony of placing it on the turntable, watching the record spin, waiting for the music to hit your ears & then cranking the volume. Laying back on the bed or lounging in the living room if your parents weren’t home & using their posh hi-fi, & if you were lucky enough, soaking in the lyrics that came with the album, in a print you could actually read.

With the cold indifference of a CD that not only feels disposable, but has no soul & no real connection to anything. The artwork is tiny, the lyrics & liner notes require a magnifying glass to read & the quality isn’t as good. You’re missing alot of music & subtle nuances. Even the purchase of an MP3 is the stuff my nightmares are made of. It’s a spectre. You can’t hold it, see it, or even appreciate where your money went. At least with a CD you have a physical copy to hold. The same applied to the humble cassette.

It’s great to see vinyl making a comeback & over taking CD sales again. But it’s a shame it’s all become impersonal with the internet age. The ceremony of playing the vinyl is still there but it’s missing the initial hunt & discovery.

THE CROBAR IS SAVED! CROWDFUNDER SUCCESS ALLOWS LANDLORD TO START THE SEARCH FOR NEW PREMISES