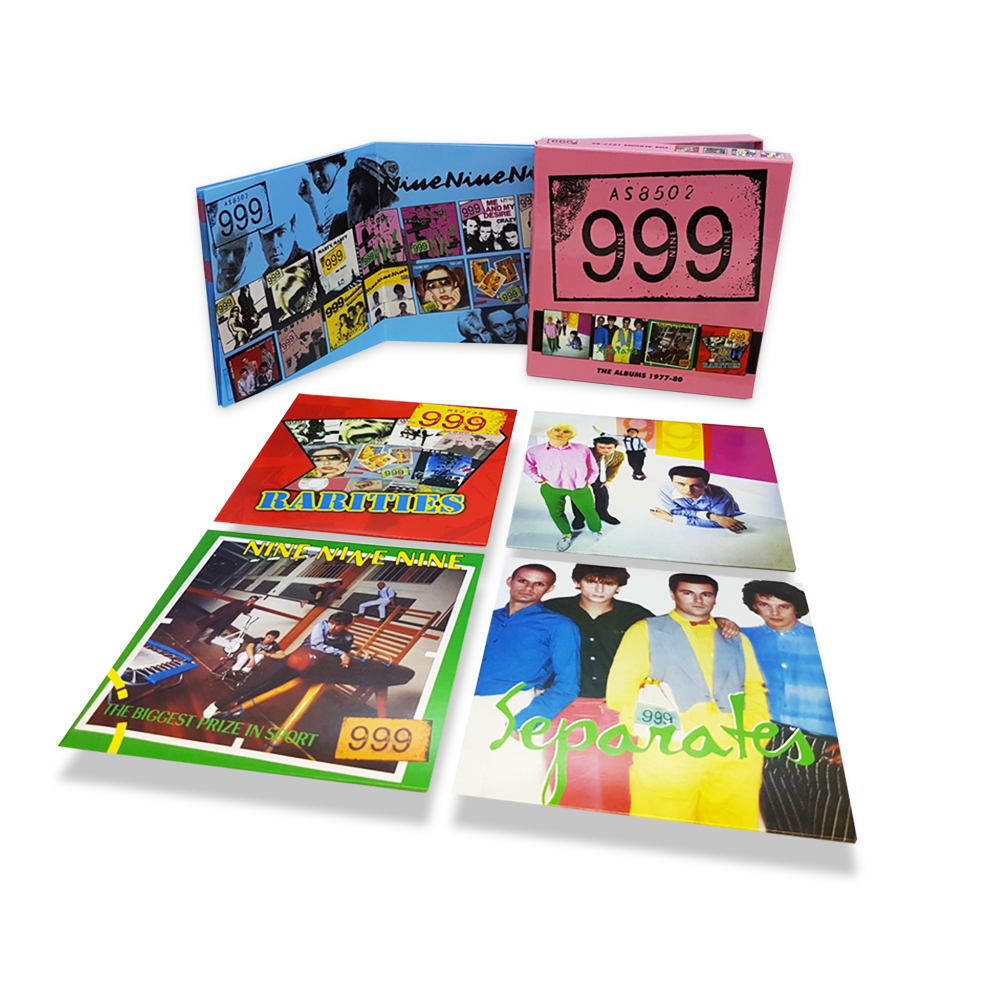 Although 999 are classified as a punk act, they’re not your typical 4000MPH band like The Clash or The Ramones. 999 are a band that’s more laid back with an emphasis on songs, melody and you can tell there’s a hint of reggae in the mix.

Listening back to their debut self titled album, there’s a lot of commercial appeal. Especially from the opener Me and My Desire and track 9 Emergency,(which just so happened to be singles.)

The musicianship on this album is undeniably good. The guitar solos, insane bass lines, precision drumming to the vocal delivery is outstanding. A really good debut album.

Album 2, Seperates, opens with Homicide which just so happens to be my favorite 999 track. This is the track that made me fall in love with the band and everytime I hear it now, it reminds me of riding around the UK blasting this track in a tour bus. Happy times. Some of you may remember the track being included in the video game Grand Theft Auto IV and even being part of the cult movie, The Killing Of America.

This album also includes the classic Crime Pats 1 and 2 which still sounds as sinister as ever.

As an added bonus this version of the album includes the single Waiting with the B.Side Action. This single was only available with the 1st 10,000 copies of this album, so the inclusion on CD is excellent.

The 3rd CD in the box is the tremendous album, The Biggest Prize In Sport. This album contains my 2nd favorite track of theirs, Boiler. A lovely little ditty.

This album is more of  rock ‘n roll album compared to the other discs in this set. But it’s still brilliant and sounding better than ever too.

The final disc is a Rarities album which features, singles that didn’t appear on the debut album, live recordings, single versions of tracks such as Homicide, Me and My Desire and the lesser known USA mix of Hollywood.

What’s most important about this disc is the live material, which is where the band sounds most at home. 2 tracks from the Front Row Festival from 1977. Both tracks are incendiary and captured the band at their very best, raw and unproduced. The Biggest Tour In Sport Mini LP section of this CD, although recorded live, it still has the feel of a studio album with the addition of crowd noise added at the end of each track. But due to the remaster, it sounds sodding amazing and with the bottom end being boosted on the recording has had my walls shaking (which was nice).

Over all this is a good little box set and if you’re just finding your feet in the old school punk genre, this is as good a place as any to start. If you remember this band from back in the day, you’re going to love it.

I highly recommend purchasing this box as it’s of quality packaging, extensive liner notes and of course includes their best body of work.

999 are still going strong, some 40+ years after forming and still features three-quarters of their original line up. Not many bands can claim that!
Score 8/10 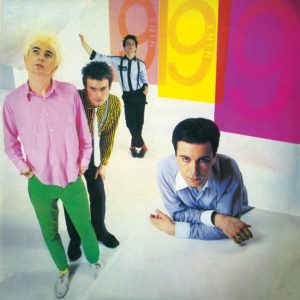 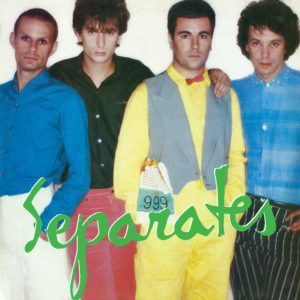 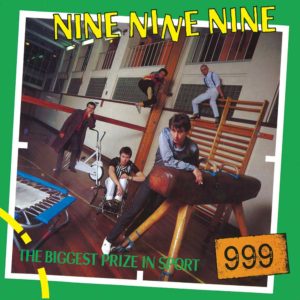 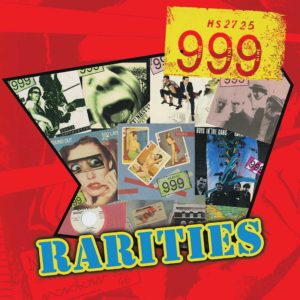 For all things 999, point your mouse HERE and to purchase this boxset, click HERE