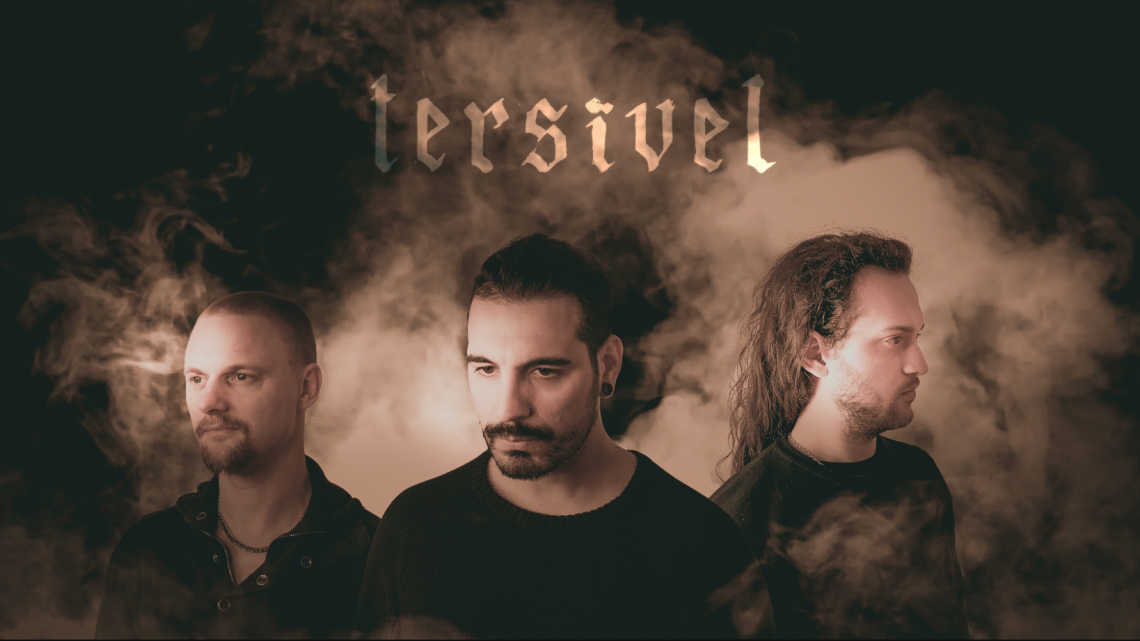 After two well-received album and a handful of smaller releases, TERSIVEL are ready to take a step forward a show you their musical evolution. “Weeping Iron Tears”, the first digital single and official video of the international three-piece upcoming studio album, shows a dramatically increase in intensity in the musical approach. Borderlining post-metal with a solid dose of death/doom metal, Tersivel era 2021 is a monolithic offer that conveys atmospheres of Enslaved, The Ocean, Gojira and even early Opeth at the same time.

Tersivel is an Argentine/Swedish band based in Malmö, Sweden. Officially founded in 2004 in Argentina.

Tersivel is a band of altering genres, perhaps centered around vivid soundscapes, where death/doom and post-metal converge. Paganism and heathenry, along with philosophical themes, are the lyrical spine providing support to the emotions of their music.

Tersivel’s upcoming album will be release via UPRISING! Records in 2022.