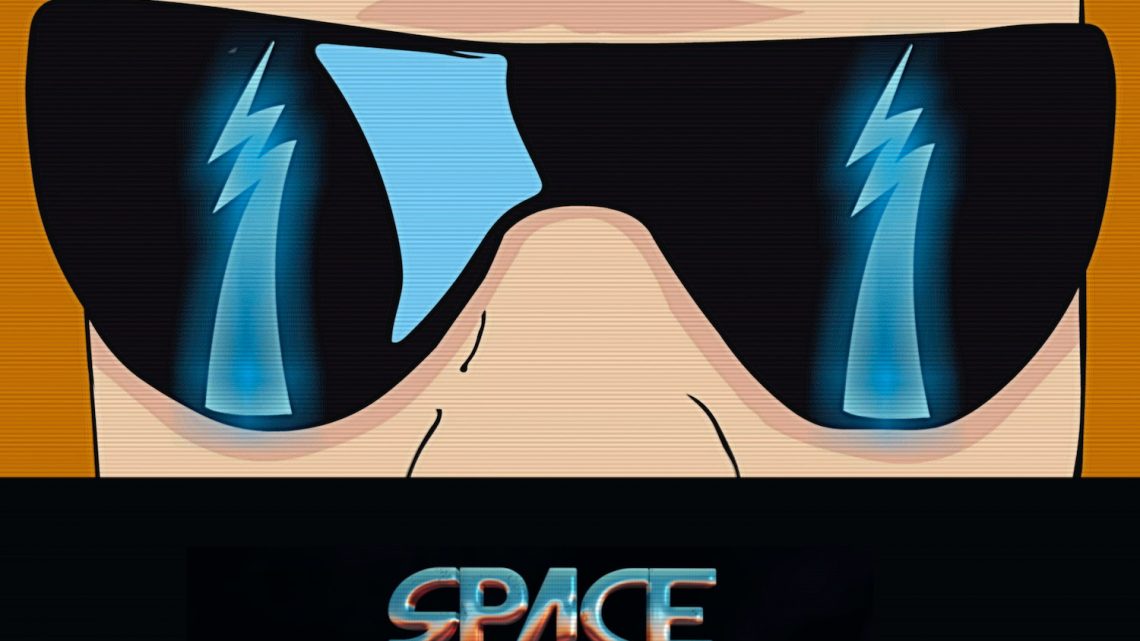 Ace Frehley, KISS co-founder and 2014 Rock and Roll Hall of Fame inductee, continues his reflections on a lifetime in music with Origins Vol. 2. No stranger to cover versions throughout his musical history — having recorded, rebranded and repossessed such notable nuggets as ‘New York Groove’, ‘Do Ya’ and ‘I Wanna Go Back’ over the course of his eight previous studio efforts — this new collection presents a thoughtful and exciting selection of songs that inspired and helped shape the legendary guitarist. Foremost of importance to the original Spaceman is delivering an album his fans will enjoy, but one where every song also has a place in his life`s jukebox. Ace comments, “I just thought about the songs that I used to play in clubs when I was doing other people’s material. I went through my album collection and thought about the songs that influenced me the most. It`s a pretty well-rounded record and I think the fans will enjoy it.”

Origins Vol. 2, featuring guest appearances by Robin Zander (Cheap Trick), John 5, Lita Ford and Bruce Kulick, is a well thought out, but not over-thought, album. For Ace, keeping things organic is an important part of crafting an album`s atmosphere: “I just let it happen. Things evolve when I start doing these records and I try not to plan too much ahead. I like spontaneity. It`s the same way I write guitar solos.” Ace Frehley gets the last word with a direct message to his fans: “I`m happy with the end result and I hope the fans like it as well.” 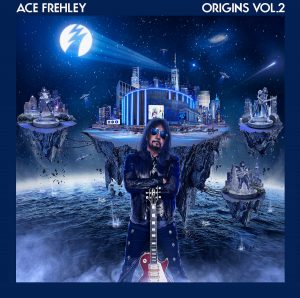 The track “Space Truckin'” is out now and available on all digital platforms. “Origins Vol.2” will be released on September 18th, 2020 through eOne/SPV in Europe as CD digi, 2LP version, download and stream.